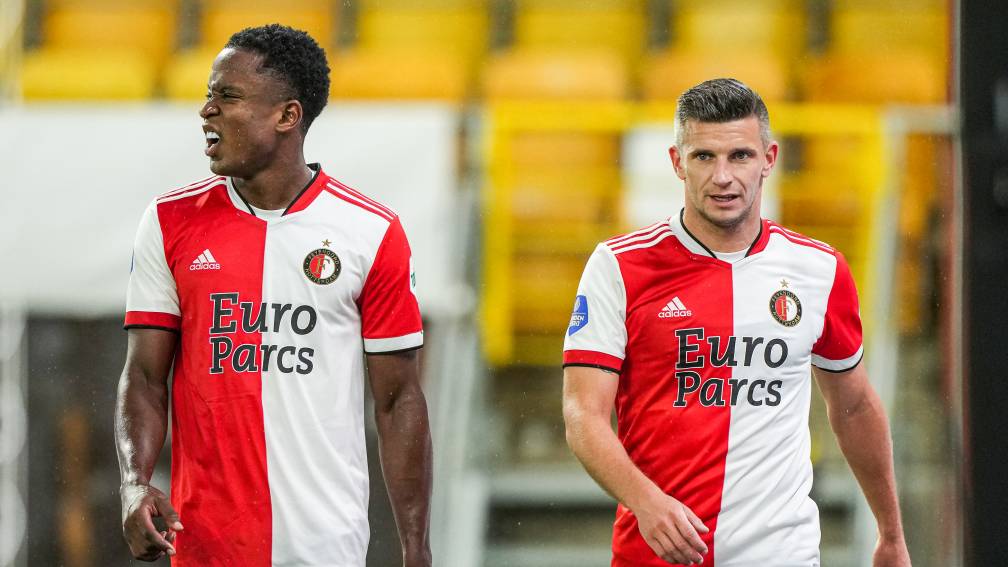 The KNVB has moved the match between Feyenoord and Heracles Almelo from round four at the request of the Rotterdam team. Feyenoord would initially play against Heracles on Sunday, September 12, which now happens on Wednesday, December 1, at 8 p.m.

There are several reasons for rescheduling the play date. The Conference League match of Feyenoord against the Israeli Maccabi Haifa has been brought forward by UEFA to Tuesday 14 September. In addition, FIFA has extended the international match period prior to round 4.

In addition, it is difficult for the team of trainer Arne Slot to travel in and out of Israel due to the corona measures. Feyenoord wanted the match to be moved to December and the KNVB has therefore agreed.