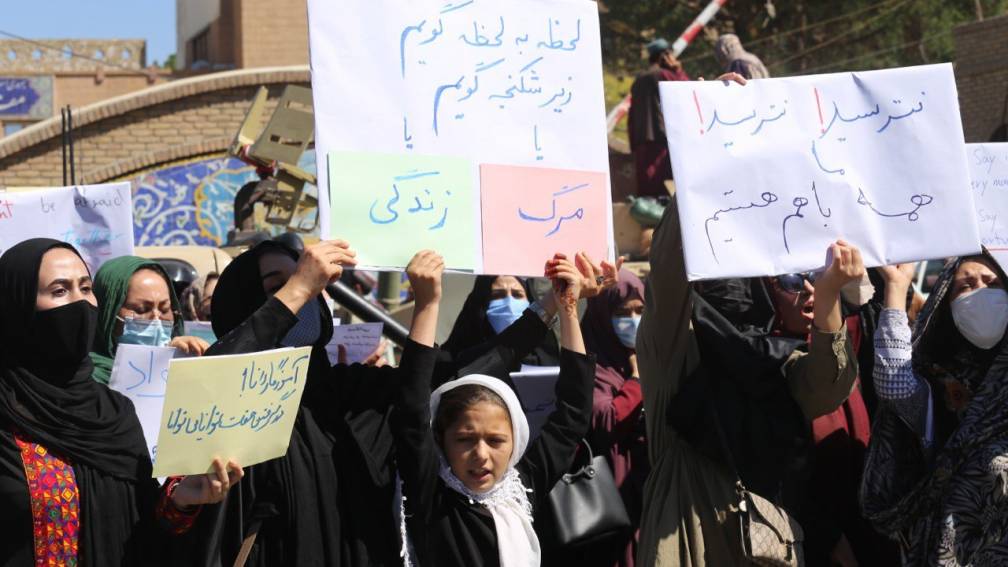 At least fifty women have taken to the streets in Herat, the second largest city in Afghanistan, according to international media. They call on the Taliban not to reverse their acquired rights and to involve women in the new cabinet. The protesters include women’s rights activists, students and officials employed by the Afghan government.

The protesters express their dissatisfaction with the position of women in Afghanistan, now that the Taliban have taken power. They demonstrate against the fact that women are currently not allowed to work and seem to be excluded from the formation of a new government. The demonstrators carry banners with the text ‘A cabinet without women is not tenable’. Women’s rights activists have demanded that women be involved in the formation talks.

The demonstrators shouted during the protest that they have the right to education, work and safety. They also call on the international community not to forget Afghan women.

This is how much subsidy Amersfoorter gets that polluting scooter demolished