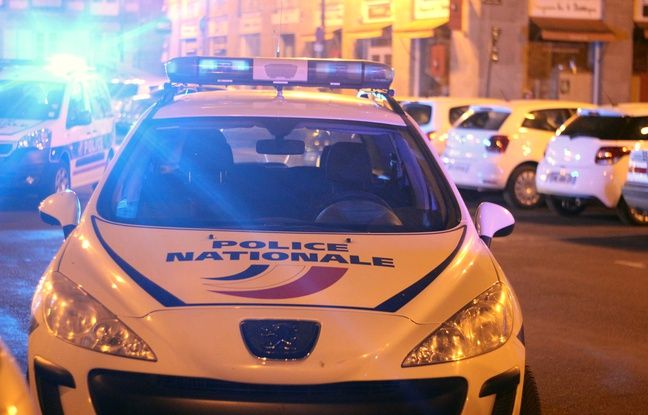 A 20-year-old young woman was returning from the evening on the night of Monday to Tuesday when she was violently assaulted in Toulouse. Around 3 a.m., while she was in rue des Blanchers, three young people surrounded her before snatching her handbag. One of them then gave her a broom, causing her to fall to the ground.

They then kicked and punched her before stealing her cell phone. One of his attackers would have exhibited his penis. The young woman started to scream which prompted the young people to flee.

Warned, the police of the anti-crime brigade spotted the three thugs on the side of Place Wilson. During their arrest, one of them tried to get rid of their victim’s phone. The police also found a tear gas canister, and during their placement in the jails of the police station, the bank card of the young woman hidden in the underpants of one of the attackers.

The two young adults were referred and were to be tried in immediate appearance. The third, a minor, was brought before a juvenile judge.