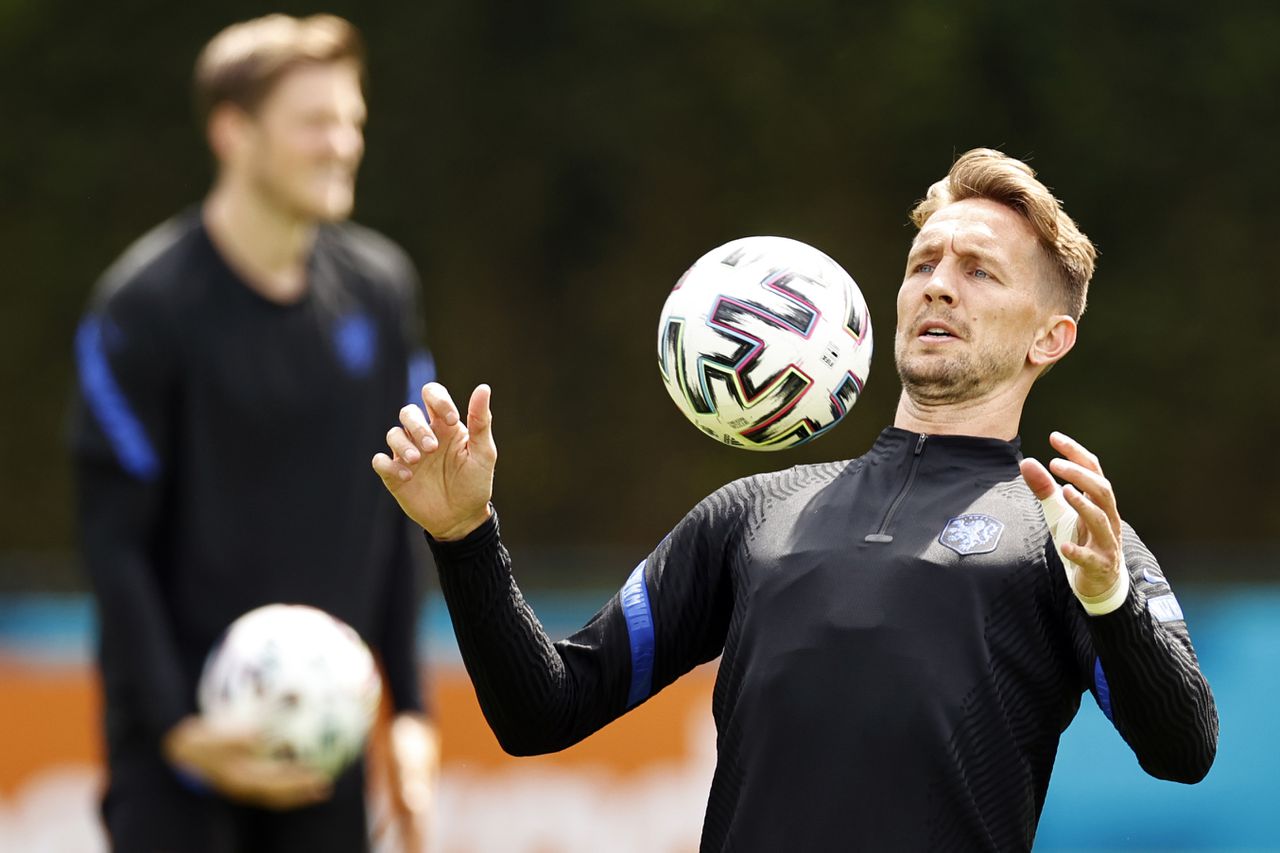 Footballer Luuk de Jong is currently on a rental basis for FC Barcelona. The Catalan club reached an agreement with Sevilla on the final day of the transfer window. Ronald Koeman is a trainer at FC Barcelona and two more Dutch players play with Frenkie de Jong and Memphis Depay.

The 31-year-old De Jong played for Sevilla in the past two seasons and won the Europa League with the club in 2020. In the final against Inter from Italy, the striker scored two goals. In the Spanish league he made 69 games and ten goals in two years. De Jong was injured in a training session during the European Championship last summer and had to leave the tournament prematurely.

During the current transfer period, several clubs showed interest in De Jong, including PSV, which he previously represented. FC Barcelona has also negotiated an option to buy. On the same day, FC Barcelona loaned French striker Antoine Griezmann to Atletico Madrid. Two years ago, the Catalans took over Griezmann from Atletico for 120 million euros.

With Luuk de Jong, a new name is added to the long list of Dutchmen who have played at FC Barcelona. Johan Cruijff, Johan Neeskens, Ronald Koeman, Patrick Kluivert and Frank de Boer, among others, preceded him.