Disney is going to make a sequel to Jungle Cruise 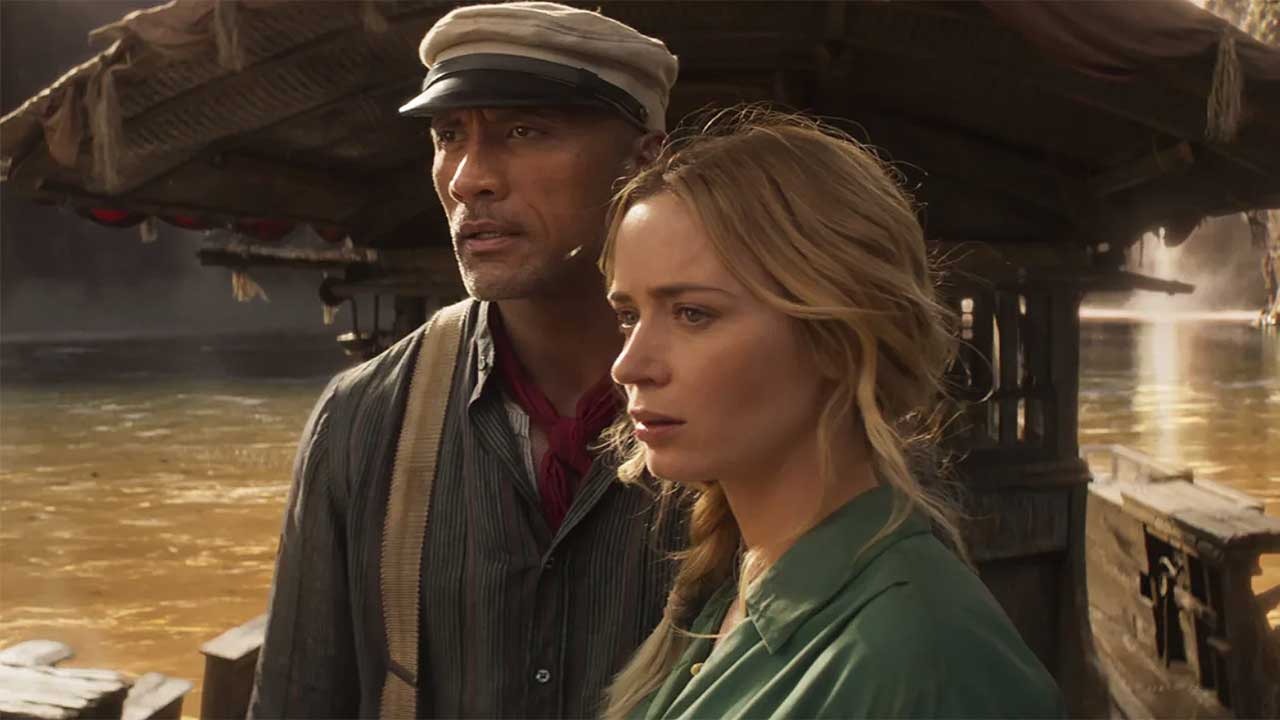 There is going to be a second part of Jungle Cruise. The film is based on a Disneyland attraction and has already raised more than $100 million.

The Hollywood Reporter indicates that Disney has confirmed a second Jungle Cruise movie starring Dwayne Johnson and Emily Blunt. They play Frank Wolff and Dr. Lily Houghton. Not only the actors return, director Jaume Collet-Serra and writer Michael Green are also back.

Jungle Cruise is an adventure film based on the Disney theme park attraction of the same name. In the attraction, guests board a ship sailing through a jungle. In addition, a local guide will tell you some interesting facts about the area. Disney recently made a number of changes to the Jungle Cruise attraction because it contained racist statements in a number of cases.

The film adaptation uses the core of the attraction and revolves around a cruise across the Amazon, but of course a lot of things happen during the film.

Jungle Cruise was released simultaneously in theaters as well as via Disney+ VIP access. It took a while, but the film is now a financial success. It is not yet known what the sequel of the film is about or when it will be shown.

The confirmation comes in the middle of the night: Luuk de Jong is going to FC Barcelona

The confirmation comes in the middle of the night: Luuk de Jong is going to FC Barcelona