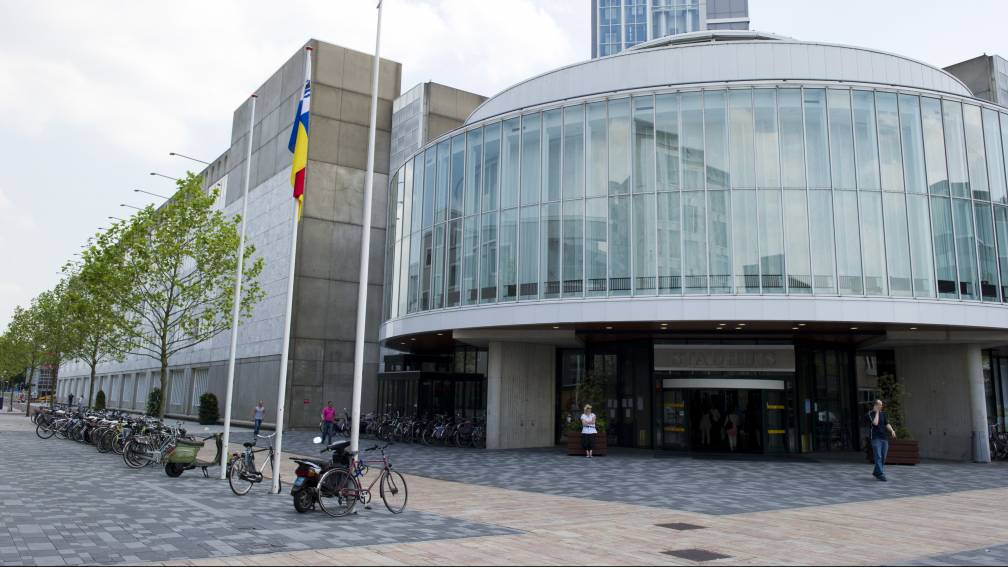 The municipality of Almere no longer uses the job title ‘editor-in-chief’ for the person who leads the communication team, alderman Hilde van Garderen informs Broadcasting Flevoland. Astrid Prummel, who holds the position, confirms to ANP news agency that the municipality is looking for a different name.

The removal of the job title follows criticism from the Dutch Association of Editors in Chief, which found it “very unwise” that a government organization had given someone the title of ‘editor-in-chief’. That title is used in journalism for those who are ultimately responsible for the published content and who must protect the independence of the editors, explains chairman Marcel Gelauff, also editor-in-chief NOS Nieuws, in a letter to the city council of Almere.

“A government agency’s use of the editor-in-chief job title creates confusion among the public, could be used against journalism and put further pressure on journalism,” the letter said.

The association emphasizes in this regard that journalists are regularly seen as an extension of the government or are accused of doing so. “If the government itself starts to use terminology that in our society stands for core values ​​of independent journalism, then you will harm journalism.”

Almere recently appointed Astrid Prummel as ‘editor-in-chief’ to lead a team that will write its own news items for the municipality. According to Omroep Flevoland, the municipality wanted to use this to develop new ways to get in touch with residents of Almere. Alderman Van Garderen informs the regional broadcaster that he deeply regrets the confusion caused by the job title of editor-in-chief.