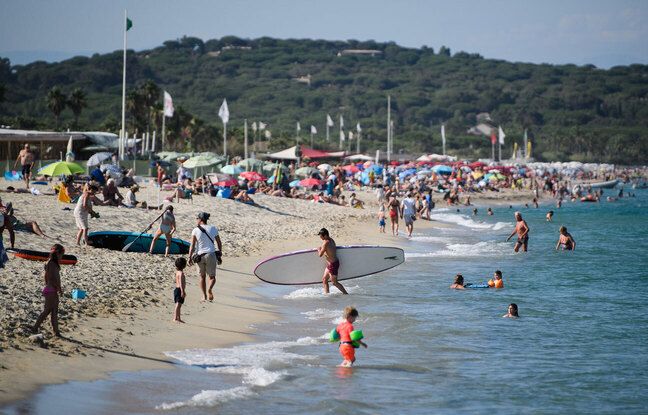 You will have to continue to wear the mask outdoors. This is what the secretary general of the prefecture of Var, Serge Jacob, announced this Thursday at a press conference. The Var is under tightened restrictions because the level of circulation of the coronavirus has greatly increased there. Wearing a mask will therefore be compulsory outside except on the beaches in 58 municipalities, from Friday.

The incidence rate “has more than doubled” in the Paca region, which is very popular with holidaymakers. It now stands at 103 against 40 last week, said Serge Jacob. “Some municipalities have an incidence rate greater than 900,” he said, indicating that the occupancy rate of the intensive care units in the Var is currently 88%.

The secretary general of the prefecture thus indicated that no less than 16 clusters have been identified in the department.