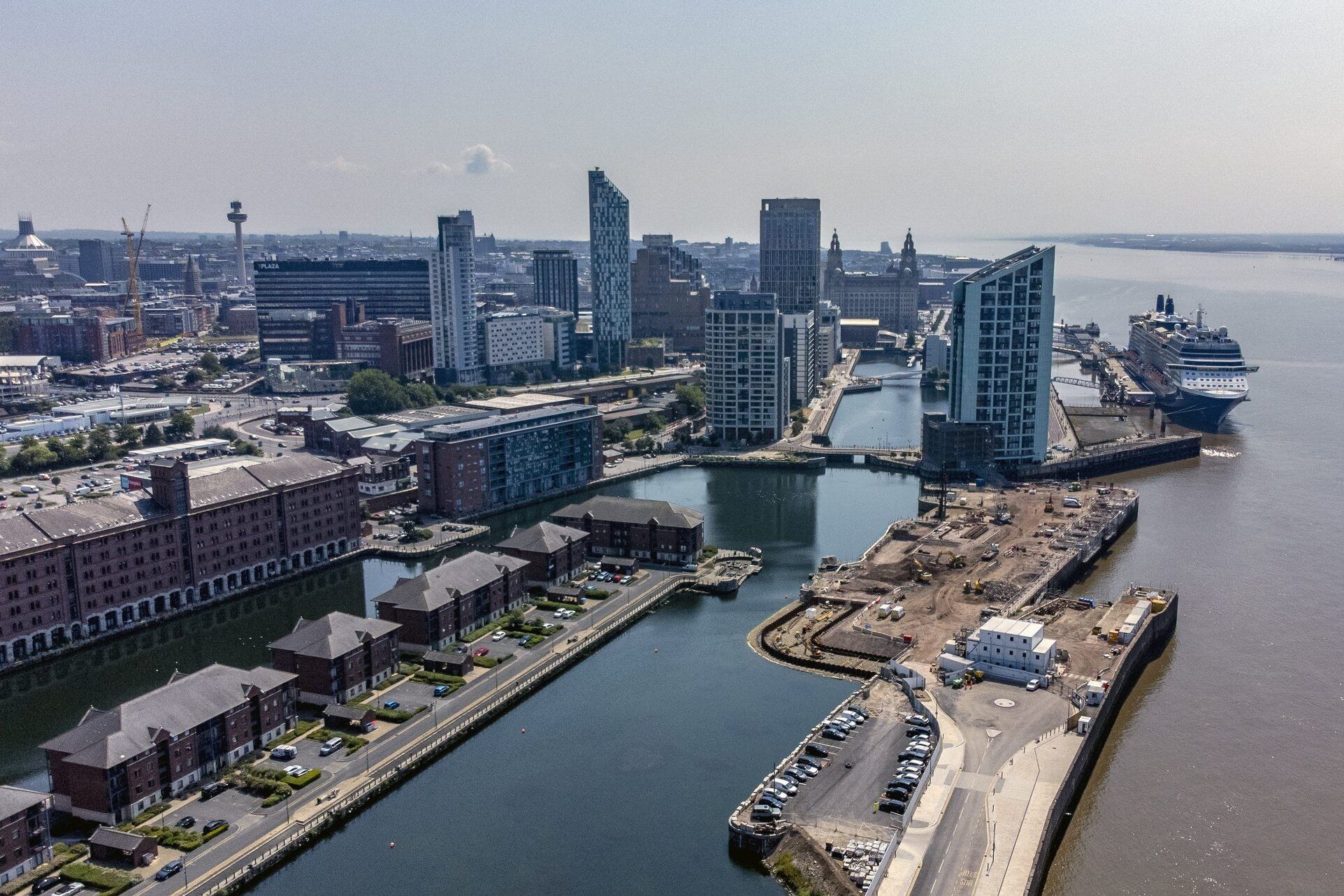 ► Why has the Port of Liverpool lost its registration?

It is a strong gesture that Unesco made, Wednesday July 21, by removing the site « Liverpool-port marchand » from the World Heritage List. The site had been listed there since 2004, because of the outstanding universal value (OUV) recognized for its seafront and its docklands, testimony to the city’s pioneering role in maritime merchant culture from the 18th to the early 20th century.

However, since 2012, the site has been on the list of endangered heritage. Not because of a lack of maintenance, but because Unesco considered it to be seriously threatened by urban and real estate developments. The Liverpool waters real estate project, validated by the government and local authorities, resulted in the construction of high-rise buildings “Which completely modify the historic landscape of the inscribed area and lead to a loss of authenticity and integrity of the property”, specifies Isabelle Anatole Gabriel, Head of European Heritage at the World Heritage Center. The construction project of the city’s new football stadium, north of the docks, was also in the sights of the World Heritage Committee.

→ UNDERSTAND. How to become a UNESCO World Heritage Site?

Meeting for its 44th annual session in Fuzhou (China), the World Heritage Committee, a sovereign intergovernmental body responsible for compliance with the 1972 Convention for the Protection of the World Heritage, took note of the degradation of the site. “It is a day of great sadness, because this decision validates the loss of a heritage belonging to humanity but also to future generations”, comments Isabelle Anatole Gabriel.

In the past, only two sites have been subject to such a sanction: the Arabian Oryx Sanctuary (Oman) in 2007 – opened to the public ten years later – and the Elbe Valley in Dresden (Germany ) in 2009.

Eager to carve out a place of choice for itself in ecotourism, the Sultanate of Oman has decided to open to the public a sanctuary reserved for one of the most famous creatures of the desert: the Arabian white oryx. #AFPpic.twitter.com/xMNgE6hbOU

► What will be the consequences for Liverpool?

This decision has only symbolic consequences. Functioning as a label, the inscription signals the exceptional heritage quality of a site and has strong effects on its tourist attractiveness and its urban development. The withdrawal deprives it of this international recognition. It has no financial or legal consequences for local and national officials, who submit freely when applying for a site and then once the label has been obtained, to Unesco criteria.

British local and national authorities on Wednesday sought to downplay the impact of the move. “We believe that Liverpool still deserves its World Heritage status given the important role the docks have played in history and the city more broadly”, reacted a government spokesperson. However, the image damage will be significant. “The great readability of the label granted by Unesco is its strength. It offers a code, a framework but also a collective recognition, assesses Lionel Prigent, professor of town planning at the University of Western Brittany (UBO). A local authority cannot claim to give itself this recognition. Unesco provides this audience on a global scale. »

► Can the city hope to get its label back?

It’s unlikely. The sanction comes after ten years of discussions, expert missions and recommendations, which were unsuccessful. It therefore comes instead to settle the disagreement between Unesco and the British authorities. “Given the irreversibility of the losses, it seems difficult to imagine that the city can recover its label”, says Isabelle Anatole Gabriel. There is no appeal procedure to challenge this decision. If the city wishes to regain its registration, it would have to submit a new application file, defining a new preserved perimeter.

► What are the consequences for the other registered sites?

With this decision, the World Heritage Committee is issuing a clear warning to those responsible for the other sites inscribed on the list of heritage in danger – 52 in the world to date – indicating that it is ready to sanction non-compliance with the provisions. protection and conservation of sites.

For Lionel Prigent, this gesture could also indicate a change of epoch. “In the early years, inclusion on the World Heritage List made it possible to list the wonders of the world, representative of human genius. Then, in parallel with the boom in world tourism, the list swelled, swelled, welcoming cities seeking to have all the indicators allowing them to rise to the level of the major world metropolises. This has generated an exacerbated territorial marketing movement, a growth in the real estate value of these cities and, as a result, urban inequalities, explains the teacher. We can consider that this decision by Unesco will slow down this “branding” of cities. Without doing it on purpose, it converges with the reflections of certain metropolises, such as Paris or Barcelona, ​​on the sustainable and inclusive city and the search for a different type of tourism. “