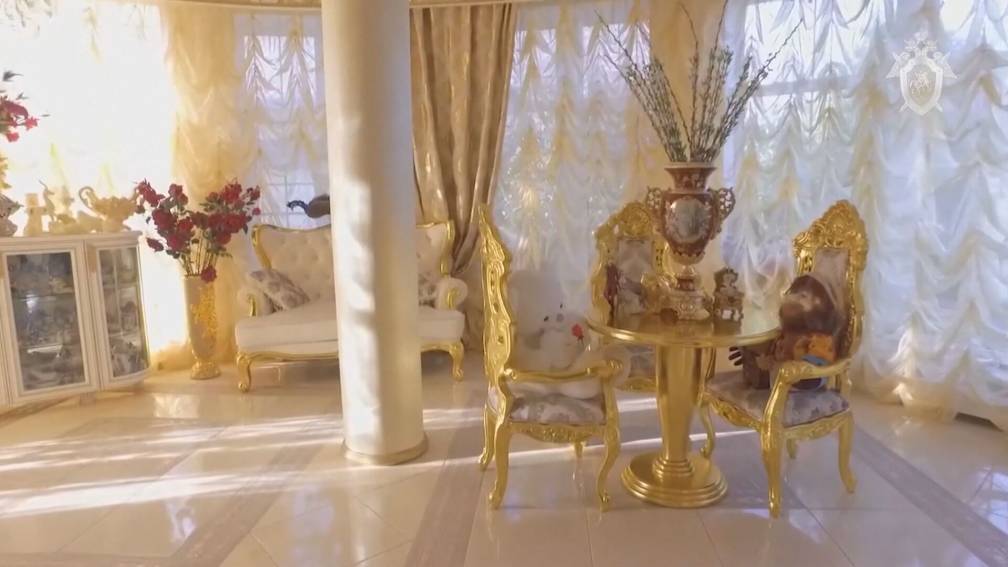 He lived like a Tsar: like a super-rich Russian emperor from the past. But the Russian man Alexei Safonov was not at all. He just worked as a police officer.

The villa he had built caught the eye of the Russian police who investigate money matters. Huge chandeliers, gold decorated walls and ceilings, expensive stuff everywhere, even a gold toilet bowl. All things that he could never pay with his salary.

The money police discovered that he secretly earned extra money. He sold parking permits and license plates. So with what Safonov earned with it, he bought his villa together, the agents think. And that, of course, is very illegal.

Exactly how much money he earned and with what, is still under investigation. Safonov could face up to 15 years in prison for that.

Protest in front of the Supreme Court in Poland

Kamminga is stuck in fifth place at 50 school

Cuba, reform or kill is the dilemma