Paris 2024 in sight for the French 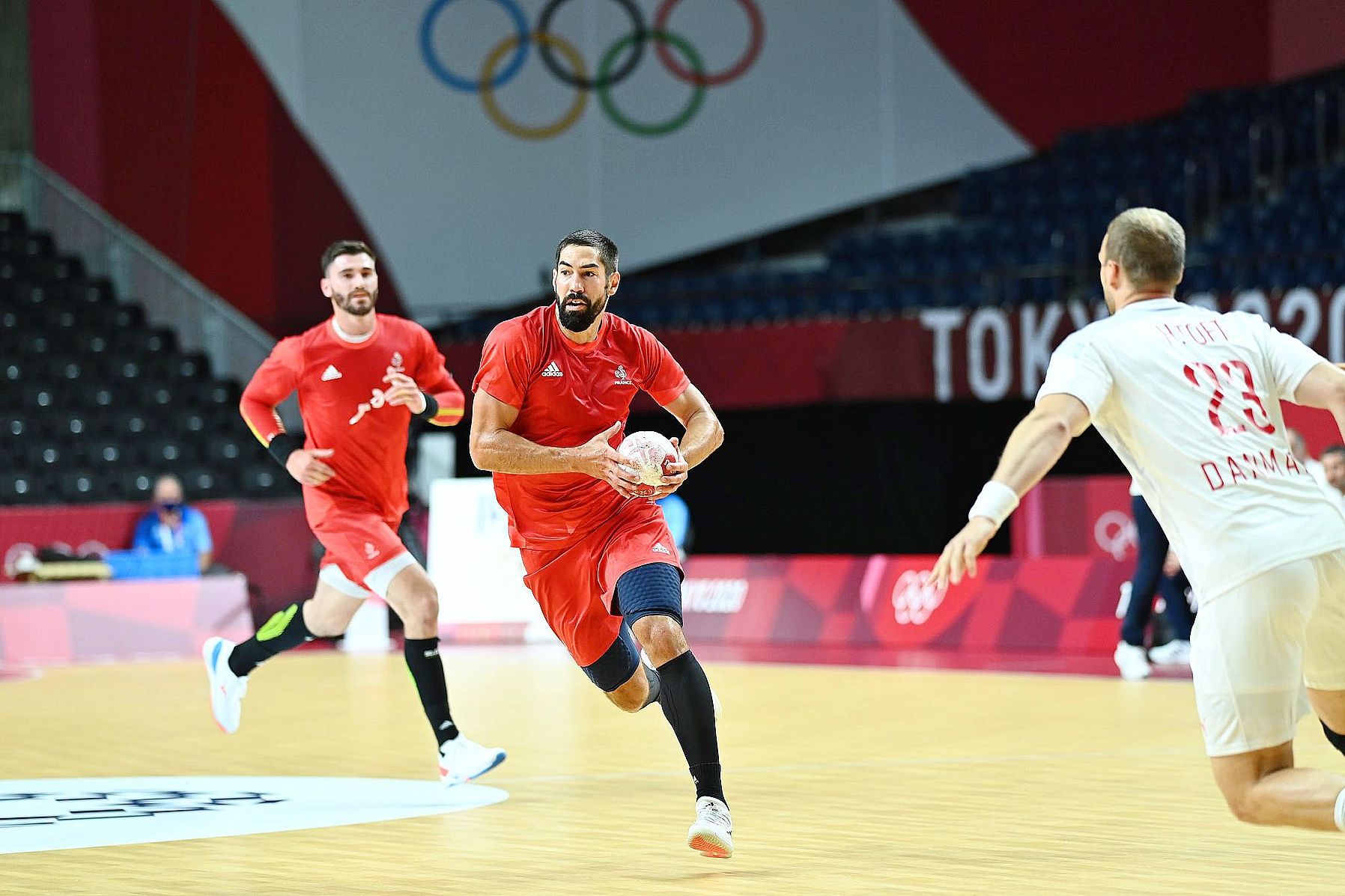 From one of our special envoys

For months, the officials of the French Olympic delegation have been counting the medals they hope to collect on August 9, when the Tokyo flame goes out. The calculator was heated until the last moment, while the number of benchmark competitions, organized in recent months, was reduced due to the health crisis. Certain French sure values, like the rider Thibaut Vallette, covered with gold in eventing in Rio, were eliminated by injury. Others returned at the last moment, like the tennis player Pierre-Hugues Herbert, injured and finally from the trip. Without counting the ankle of the double medalist Renaud Lavillenie which gives many worries to the medical staff.

“It’s difficult to set a precise goal”, declares the former skier Michel Vion, head of delegation until last week, before cavalierly surrendering his apron to put on that of secretary general of the International Ski Federation. His successor André-Pierre Goubert drew an unofficial line which is around 40 medals, much like in Rio and London. This would place France around seventh place among the Olympic nations, a rank that has been virtually unchanged for twenty years, with the exception of Beijing’s poor performance (tenth).

This honorable harvest could be even richer depending on the color of the ears contained in the basket. France has always been well medalist, but lacks titles. She only won ten in 2016, and only the number of titles is taken into account in the medal table. “There is only one Olympic champion and this is the one we remember”, says Claude Onesta, former coach of the French handball team, whose two titles in 2008 and 2012 are remembered when the 2016 money is forgotten.

Today boss of performance at the National Sports Agency (an organization created two years ago to reshape top-level French sport with a view to 2024), Claude Onesta has started his tour of the stadiums and training halls of Tokyo, in search of the medal winner in 2024. “It would be an insult to the athletes and coaches who have worked like crazy for five years to be on top during these Games to consider them as a simple transition,” he said. But my job is to measure what is called the Olympic trajectory, ie the ability of the athletes present in Tokyo to be medalists in 2024. “

For Paris, the goal of 80 medals, twice the usual quota, set in 2018 by the short-lived sports minister Laura Flessel is now swept away. “Rather than advancing on a specific number of medals, I think it is rational to aim for a better world rank. Fifth place is accessible on condition that you collect more gold. The goal of 40 medals in Tokyo is just a starting point ”, continues Claude Onesta who will closely follow the results of the Blues, well beyond the simple podiums. Everything will count: resistance to the pressure of a big event, the possible room for improvement, age, personal project, etc. The gold medal of a future retiree counts less in his eyes than the fourth place of a young hopeful.

Her agency has drawn a so-called performance circle, in which she has included 404 high-potential athletes for Paris, many of whom will be in Tokyo. She particularly supervises the disciplines distributing a lot of medals. ” We will obviously not neglect any medal-winning discipline like handball, but this sport only awards six medals, three for boys and three for girls, that’s not a lot ”, argumente-t-il.

In his viewfinder, swimming which reigns with judo on the medal counter during the first week of the Games (105 for swimming and 45 for judo). And athletics which dominated the second week from the top of its 144 podiums at stake. Even fencing (36 medals) which has long since ceased to be the heyday of French Olympism. “Things will have to change, and quickly”, explains Claude Onesta, who will spend the fortnight scrutinizing the performances of the athletes but also of their coaches, for the first time financially interested in the results.

A former Colombian military man, identified among those responsible for the attack against President Iván Duque

Laëtitia, a heroine surrounded by violence