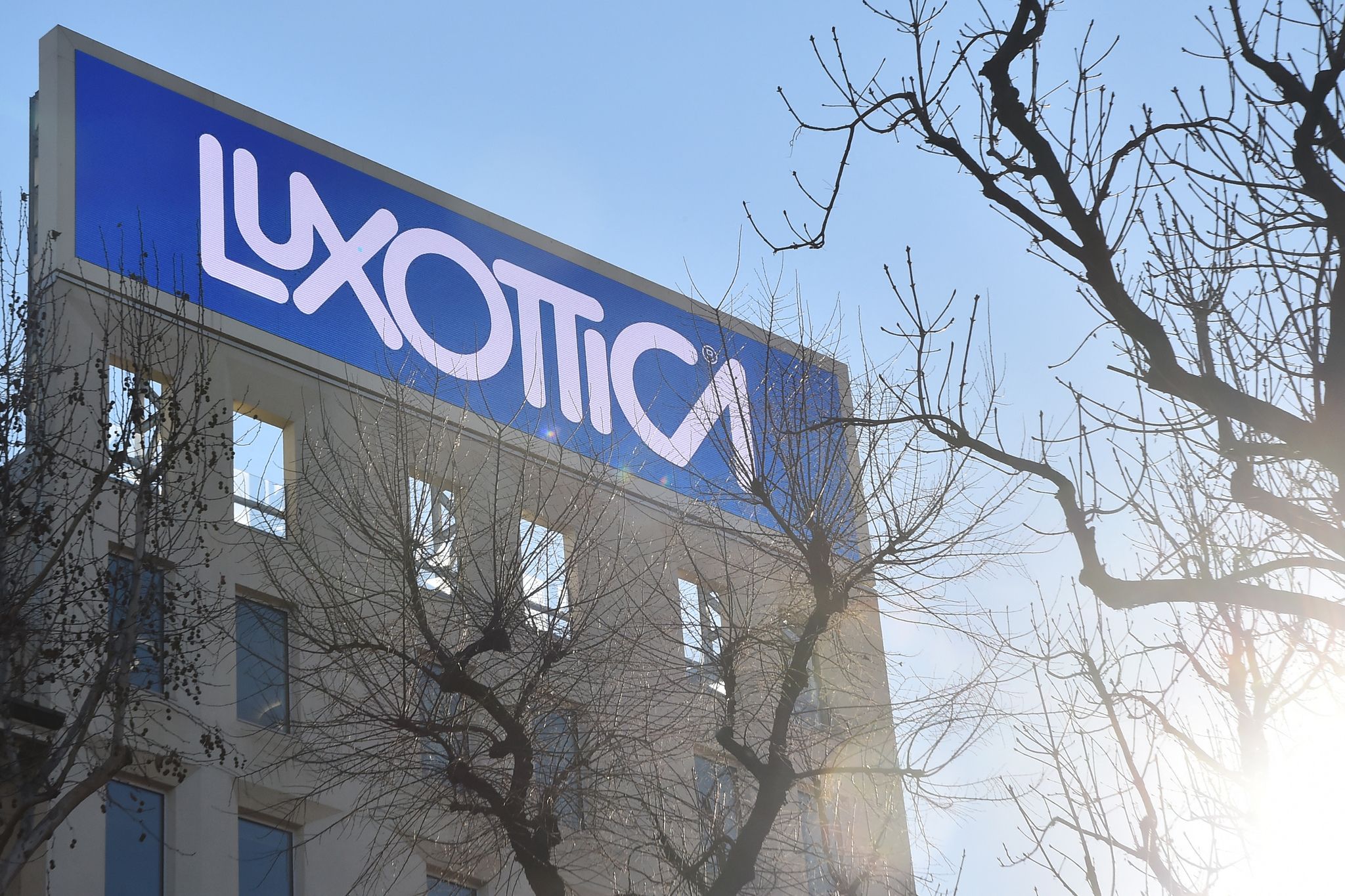 The Competition Authority fined Italian eyewear manufacturer Luxottica, the world’s largest supplier, more than 125 million euros for having “Imposed” in France, “To opticians, retail prices and having forbidden them to sell on the internet”, she announces Thursday, July 22.

Two other groups, LVMH and Chanel, were fined € 500,000 and € 130,000 respectively, the first for the same two reasons, the second for the sole prohibition of selling online, said a press release. These practices affected “Major national brands” optics such as Alain Afflelou, Krys, GrandVision or Optical Center, details the gendarme of the competition.

The leader of the Luxottica sector, very heavily sanctioned, has “Between 2005 and 2014”, “Disseminated so-called” recommended “prices to its distributors and encouraged them to maintain a certain level of retail price for its products”. The eyewear has drawn up price lists and concluded selective distribution contracts with its distributors. “Interpreted as prohibiting in particular discounts and promotions during retail sales”.

In addition, the Italian group “Imposed on its distributors certain restrictions as to the advertising they carried out on their prices and organized the monitoring of these prices”, continues the Authority. Finally, “Opticians persisting in ignoring Luxottica’s messages have seen retaliatory measures applied”, she specifies.

→ READ. The failures of the merger between Essilor and Luxottica

In addition to Luxottica, Chanel and LVMH, a fourth company, Logo (for the TAG Heuer brand), was singled out for having also restricted the pricing freedom of opticians who sold its products, but having been placed in compulsory liquidation in 2016, it did not has not been sanctioned.

In addition, the clauses of the license contracts concluded by these groups as well as the charters of authorized retailers for Luxottica, “Prohibited the online sale of sunglasses and spectacle frames by opticians”, an offense considered less.