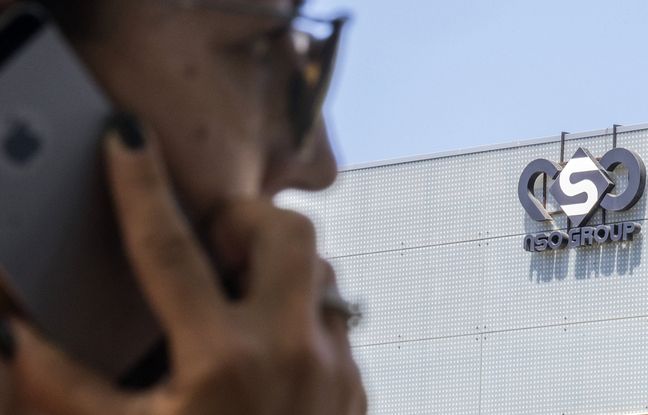 While the Paris prosecutor’s office opened an investigation this week into accusations of spying French journalists by the Pegasus software, the Israeli parliament will also look into the case. “The Defense has appointed a commission made up of a number of groups” to investigate allegations that this spy software has been “misused” by certain client states of the Israeli company NSO which markets it, Ram Ben-Barak, head of the Foreign Affairs and Defense Committee of the Israeli Parliament (Knesset), told military radio.

“At the end of the investigation (…) we will assess whether we need to make corrections,” added the centrist deputy and former deputy director of Mossad, the Israeli external intelligence services.

NSO claims to have had Israeli government approval

Regularly accused of playing the game of authoritarian regimes, NSO ensures that its software is used only to obtain information against criminal or terrorist networks. Thursday, Shalev Hulio, the CEO of the group denounced in an interview with the radio of the army, an attempt to “smear the whole of the Israeli cyber-industry” and said he was “very favorable” to an investigation for “Whitewash” his company.

Pegasus software is at the heart of a global spy scandal. It would have made it possible to spy on the numbers of at least 180 journalists, 85 human rights activists or even 14 heads of state including French President Emmanuel Macron, according to the organizations Forbidden Stories and Amnesty International. Charges that NSO refutes.

Pegasus is considered an offensive cybersecurity product and therefore must get the go-ahead from the Israeli Defense Ministry to be sold to third countries, just like a weapon. The group claims to have sold Pegasus to more than 40 countries, each time with the agreement of the Israeli authorities.

Tokyo 2021 Olympic Games LIVE: The whole nation behind Humbert … The fencers in the team foil final … Follow this crazy day with us

The first medalists return to Spain

Pinchas Goldschmidt: “Jews can be collateral victims of certain laws”

This has been the performance of Blas Cantó in Eurovision 2021

NCAA student-athletes will be able to use their name

Global trade and maritime transport under pressure from recovery