In Burma, bishops call for reconciliation 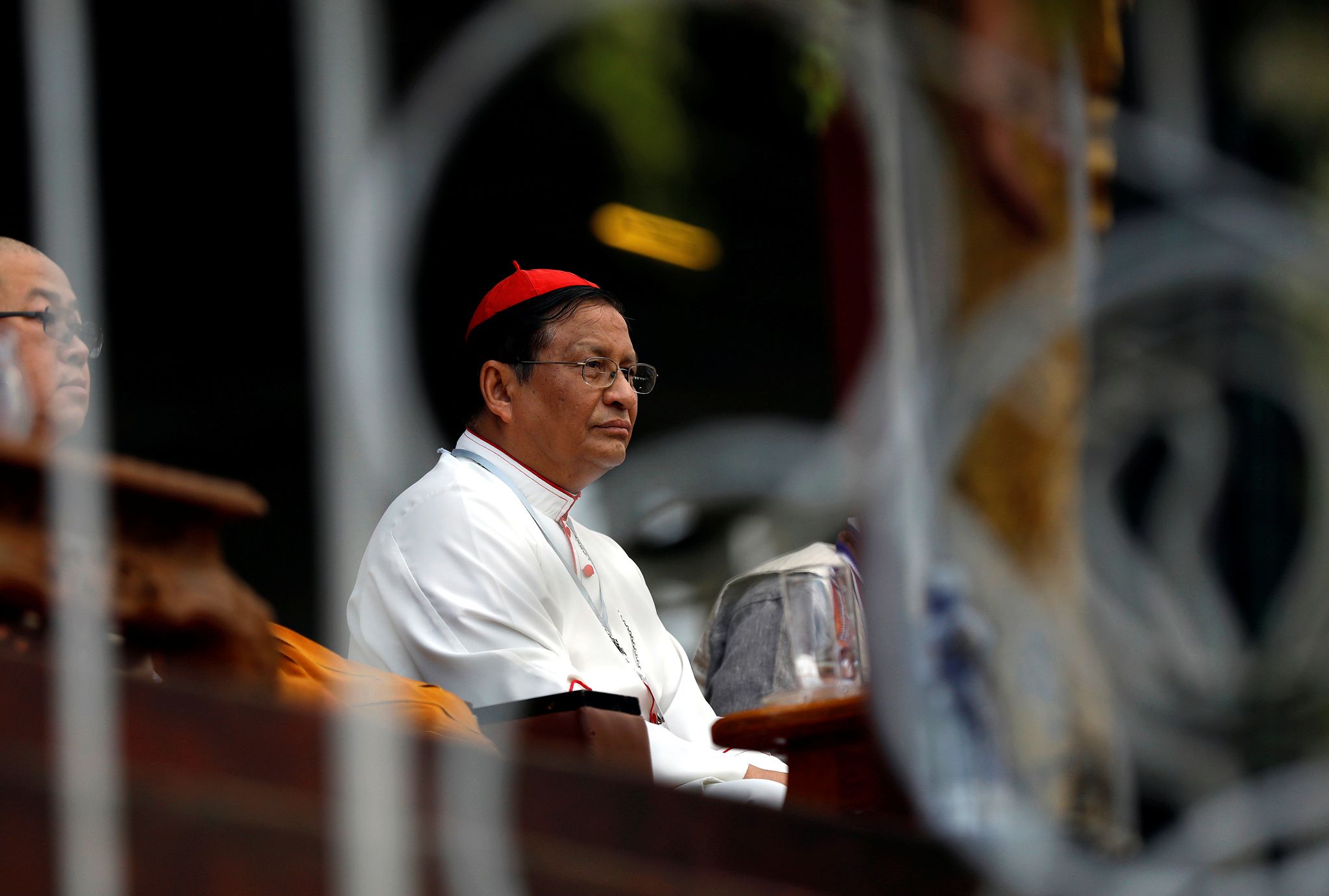 As the country has been experiencing a political and social crisis for several months, the Myanmar Catholic Bishops’ Conference (CBCM) has launched a call for unity. In a letter dated Monday, July 19, Cardinal Charles Maung Bo, Archbishop of Rangoon (Burma) and President of the CBCM, asks to put aside the civil war to unite against the spread of Covid-19, in a spirit of national reconciliation.

From civil war to war against Covid

“Burma has seen too many tears lately. I ask from the bottom of my heart: stop all conflicts. ” A real call for a ceasefire, in a country in civil war since the military putsch on February 1. ” Can we afford wars, conflicts and displacement now? “ asks Cardinal Bo in an allusion to the pandemic at a time when the latter is on the rise, which is added to the political crisis.

According to official figures, Burma (a country of 54 million inhabitants) knows more than 3,000 cases of contamination per day, against a few dozen in May. The human toll reached more than 4,000 dead on July 15. Thus, Cardinal Bo believes that “ lhe only war we have to wage is against the deadly invisible virus ”.

A surge of health solidarity, the first step towards national reconciliation

But this fight against the pandemic requires a collective effort: ” As the Covid-19 spirals out of control, bringing fear, anxiety and death, the only way to pay homage to the sacrifice of the martyrs is to come together as one nation against the pandemic ”, he writes. As with the first two waves, a spirit of solidarity is necessary among the population. He calls for it “Authorities to facilitate the safe participation of all healthcare workers and young people to help end the threat to the nation.” “

In addition to the public authorities, it also asks “To train an army of volunteers, armed with medical kits, to reach our people who have suffered for a long time. ” According to the archbishop, this union to fight against Covid would also make it possible to overcome political conflicts, thus leading “ to peace and reconciliation “. He concludes by warning: “ United, we save lives; divided, we bury thousands. History will be the harshest judge if we lack compassion. “

Burma in the midst of chaos

Since February, the situation in Burma has been plagued by murders, disappearances, and other persecutions. The predominantly Buddhist country has been in chaos since the military overthrew Aung San Suu Kyi’s government on 1is February, replacing the democratic will of the latter with a brutal repression against political opponents.

Already, in June, Pope Francis had asked for the establishment of humanitarian corridors to provide food and care to the thousands of internally displaced persons, and respect for places of worship, which are regularly bombed because they provide refuge to the displaced.

Council of Europe calls on Moscow to “immediately release” Navalny

Five dead after machete attack on day-care center in Brazil