Europe 1 separates from Nicolas Canteloup after 16 years of collaboration 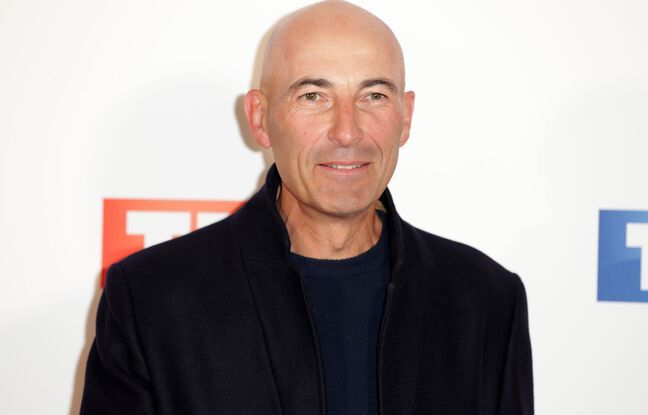 You will no longer hear his famous imitations on the frequency: 183 kHz. Against all expectations, Europe 1 has decided to end its collaboration with one of its emblematic figures: Nicolas Canteloup. Its producer Jean-Marc Dumontet announced on Twitter that the Revue du Presque would not be renewed at the start of the school year. “With deep sadness, we learned that we would no longer return to this beautiful meeting that we had been honoring since 2005”, on private radio, write the producer under the message “Nicolas Canteloup and Europe 1 it’s over”.

The fate of Nicolas Canteloup raised questions internally and beyond since the historic five-day strike in June within the station, motivated by the dismissal of a reporter and the fear of a transformation of the radio in “opinion media” according to the merger with the Canal + group’s news channel. Without going on strike, the imitator, showcase of the radio, had given its support to the movement during caustic chronicles. For the last of the season, he renamed Europe 1 to CNews Radio and mocked “the great Breton captain” Bolloré.

“We will therefore be leaving Europe 1, our home where we have been so free and happy,” says the Revue team of almost. “The listeners will be missed. We will miss all the teams we have shared so much with. We would hate that Europe 1 is missing in its history, ”concludes the text, with reference to the fears weighing on the radio, doomed to get closer to CNews, under the influence of Vincent Bolloré, main shareholder of the two media.

Patrick Cohen, Pascale Clark, Anne Roumanoff, Bertrand Chameroy, Matthieu Belliard, Emilie Mazoyer, Wendy Bouchard… Agreed or forced departures have been accumulating in recent weeks within the radio, some of whose voices will be replaced by personalities from CNews. The radio and the channel will set up a joint program at the start of the school year.

The assassination of the Haitian president would have lasted two hours

Suspicious attack Peter R. de Vries would have been promised an amount of 150,000 euros