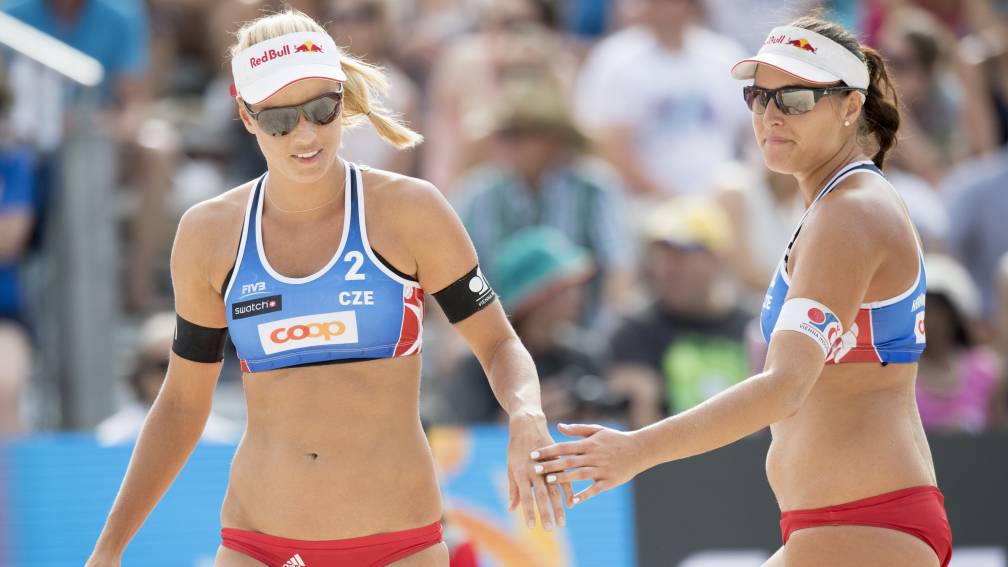 The Czech Olympic team continues to thin out. Four athletes have now tested positive for the coronavirus. Two supervisors were also infected.

On Thursday, cyclist Michal Schlegel and beach volleyball player Markéta Sluková-Nausch joined the list. Due to the positive test of Sluková-Nausch, her doubles partner Barbora Hermannova also ends the Games.

The Czech Olympic Committee has meanwhile started an investigation into the possible spread of the virus during the charter flight of a large part of the athletes from Prague to Tokyo.

The Dutch team has also raised questions about their flight from Amsterdam to Tokyo on Saturday 17 July. Skateboard star Candy Jacobs, taekwondoka Reshmie Oogink and a staff member of the rowing team tested positive and all three were on the plane in question.

A new round of test results is expected on Friday. The hockey men, the tennis players and part of the cycling delegation (including Tom Dumoulin) were also on flight KL861.

Massive jump in the fence of Melilla, which separates Spain from Morocco

Schippers plays it safe: ‘The chances for the 200 are better for me’

Massive jump in the fence of Melilla, which separates Spain from Morocco