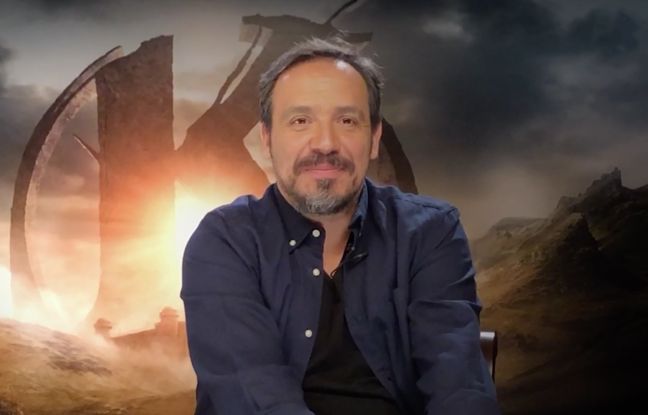 “I realized that people were saying ‘Kamelo’ because there was only one ‘t’. I refouted a second to force people to say “Kaamelott”. While the film adapted from the series created by Alexandre Astier has been in theaters since Wednesday, July 21, the actor disentangles truth from falsehood with humor on his life and his productions.

From his short film Bias anger in the first part of the saga in the cinema, via the cult series, dedicated to Louis de Funès, because he instilled in him a passion for popular comedy, you will know much more about the actor-director, in our partner’s video Gross.

The crisis worsens in India

The battle of Las Useras, where no one was hitting the enemy