Agirc-Arrco: the social partners are trying to find the balance 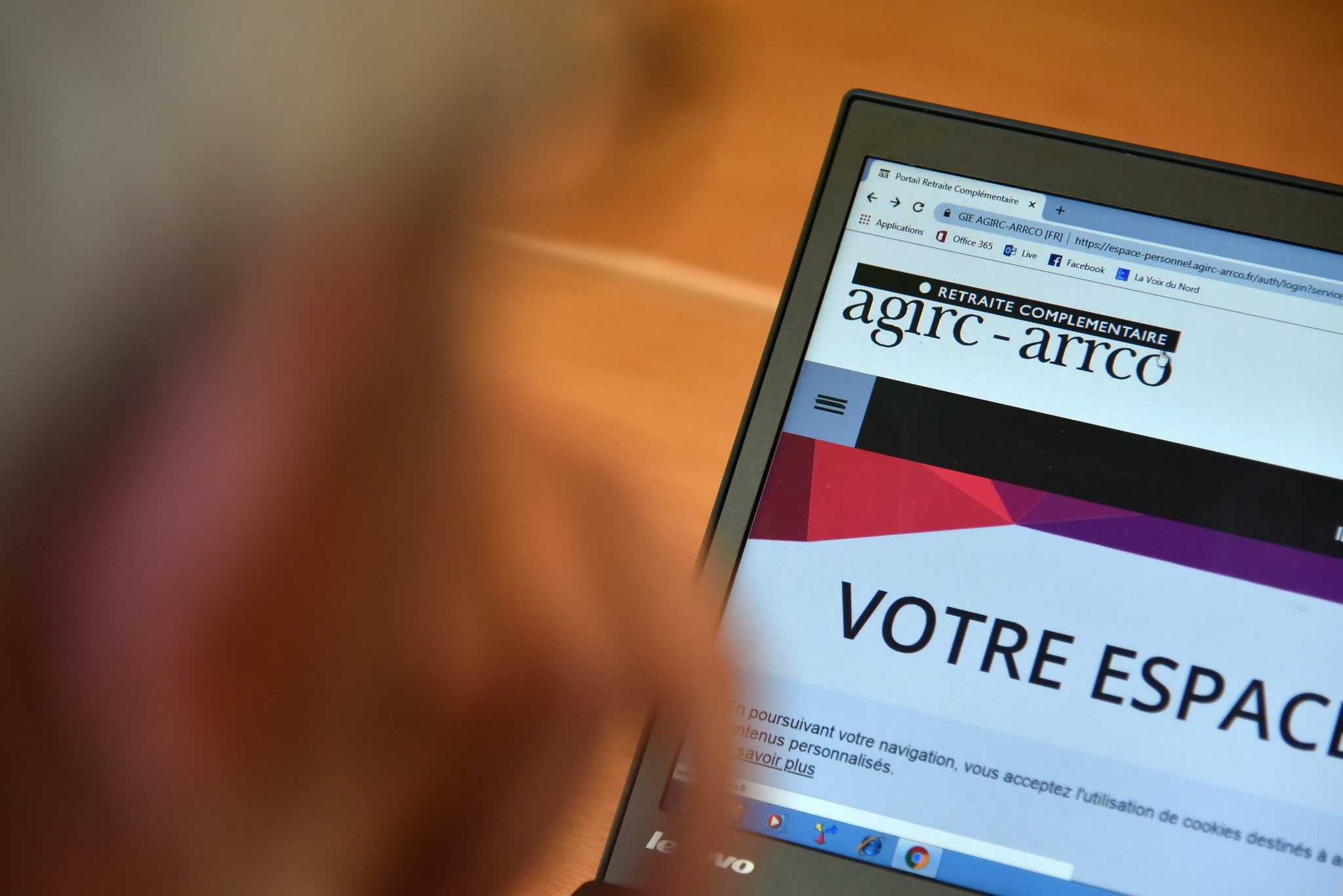 At a time when the reform of the general pension scheme is on everyone’s lips, very few are talking about the future of supplementary schemes. However, the future of Agirc-Arcco pensions that affect 13 million former private sector employees is also the subject of negotiations, launched at the end of June at the initiative of Medef.

→ READ. Agirc-Arrco: the private supplementary pension scheme with a deficit of 4.8 billion euros

This Thursday, July 22 is held a third and last ” work meeting ” to meet the budgetary challenge posed by the health crisis. According to several corroborating sources participating in the exchanges, it would be surprising if it resulted in announcements. The social partners will probably meet around the table at the start of the school year.

Agirc-Arrco was born in 2019 from the merger of Agirc, founded in 1947 to allow executives to exceed the ceiling set by the general regime and of Arrco, created in 1961 to extend this complementary regime to all private sector employees.

Like Social Security, the scheme operates on the pay-as-you-go model (contributions from employees and their employers are paid to retirees). But, unlike the general system, management is strictly parity between the employers and the unions who agree on the value of the point determining the level of pensions. “The state does not have the power to impose a solution that no one wants in the event of disagreement. We are therefore obliged to find a compromise, even if it is sometimes difficult as at the moment ”, summarizes Pierre Roger, national secretary of the CFE-CGC.

The current compromise, which runs until 2022, provides for an obligation to have at least six months of reserves for a period of 15 years. With the health crisis which led to a deficit of more than 4.8 billion euros in 2020, this condition could no longer be met from 2030. “In truth, there is no urgency. With more than 60 billion euros in reserves, or nine months of pensions, we have plenty to see ahead ”, tempers the representative of the executives, who refuses to sign a text “Blind”, especially on the “Next reform of the general system” which will have an impact on Agirc Arrco if the starting age is lowered.

Under indexation of pensions

Especially since the three solutions put by Medef on the table to “Restore the trajectory” evoke a ” shock therapy “, according to the CFE-CGC. The most drastic scenario provides for under-indexing pensions by 1 point over one year from 2022. The second opts for under-indexing pensions by 0.7% in 2022 and 0.3% in 2023. Finally, a third less brutal option would be to underindex by 0.5% for two years.

Like Pierre Roger of the CFE CGC who finds “Foolish to lose 1% of purchasing power to 13 million people while we are in a period of recovery and we must support consumption”, the CGT and Force Ouvrière strongly opposed these proposals. For the two unions ranked furthest to the left, it is quite possible to “To draw from the reserves” who “Are there to face economic difficulties”.

CFTC and CFDT supporters of savings

For their part, the CFTC and CFDT have declared themselves to be supporters of savings. The Christian union would lean for the third employer scenario “With a clause of return to the best fortune” and a “Increase in the social action budget”.

Frédéric Sève, CFDT negotiator, proposes to play on the leeway already available to the board of directors of Agirc Arrco. This body has the capacity to under-index or over-index pensions by 0.2% relative to inflation. By increasing this flexibility to 0.5%, it would be “Get through the crisis and then have the ability to reindex, once the economic situation has been restored”, explains Frédéric Sève.

→ READ. Agirc-Arrco pensions, the penalty in the hot seat

The statutes of the complementary fund prohibiting it from getting into debt, the social partners will at one time or another be forced to make sacrifices, as has already been the case for several years. From 2016 to 2018, pensions were already under indexed by 1% compared to inflation (1). In addition, in 2019, a bonus-malus system was introduced to encourage contributors to retire later.

The Government prepares mechanisms to measure the social impact of algorithms

The Government prepares mechanisms to measure the social impact of algorithms

Strong Italy settles with Belgium, which does not use its scarce opportunities