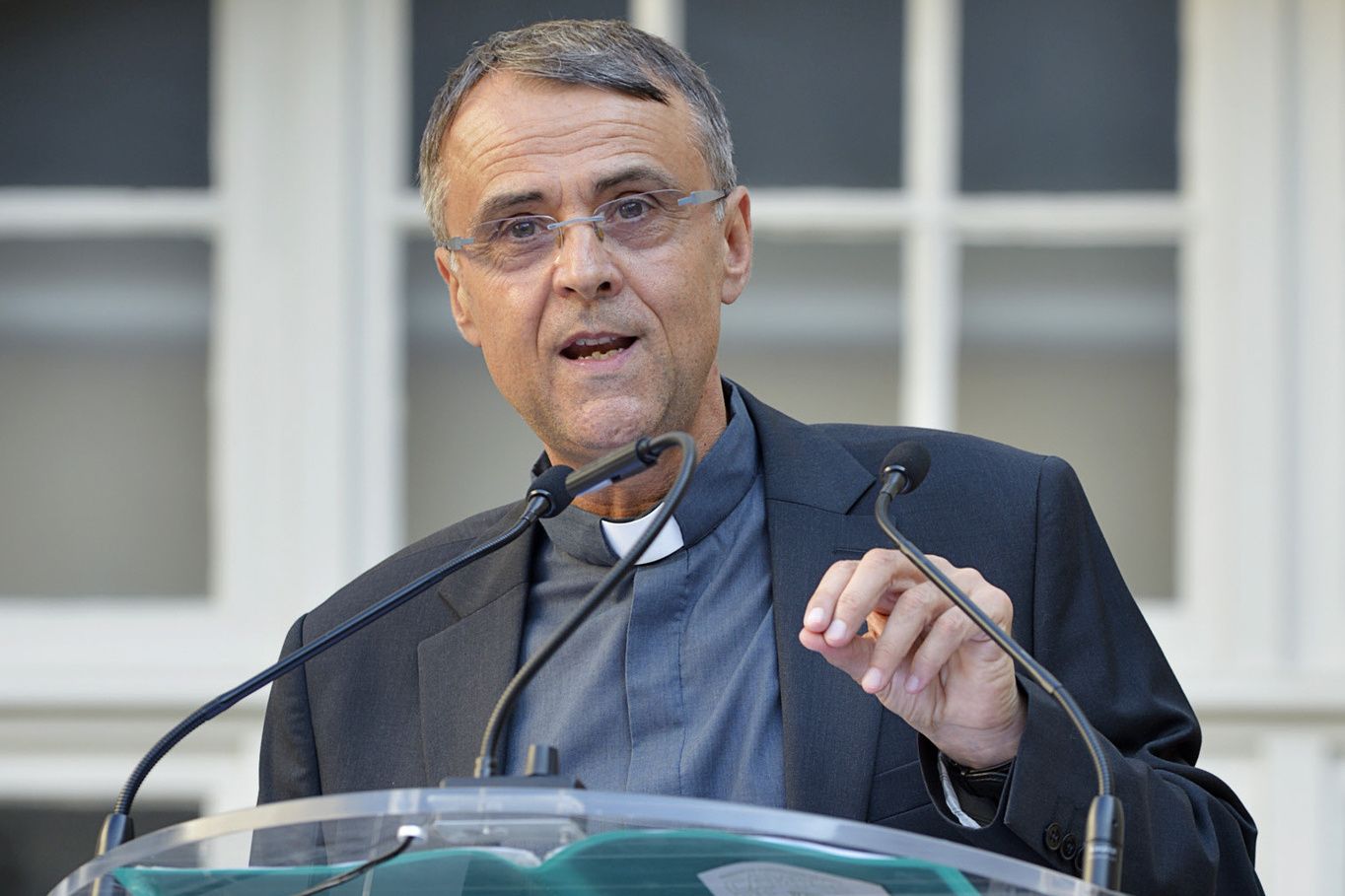 Bishop Philippe Bordeyne was appointed on Thursday June 17 administrator of the Pious establishments of France in Rome and Lorette, announced the French Embassy to the Holy See.

The current rector of the Catholic Institute of Paris, who will take over the head of the John Paul II Institute on September 1, is due to take up his post at the “Pieux” from July 1. This private-law foundation manages the five French churches in Rome, using 5 million euros in revenue mainly from rents for the 13 buildings it owns.

Bishop Philippe Bordeyne, 61, will take office at the same time as a new treasurer for the Pious establishments, Pierre-Louis Bertina, 71. The latter was notably Chairman and CEO (2010-2016) of Alstom Ferroviaria in Italy.

These two appointments come less than a month after the resignation of the current administrator, Father Michel Kubler, Assumptionist religious and former editor-in-chief of The cross, as well as the treasurer, Béatrice Derouvroy Bernard.

→ READ. Tensions around the Pious Establishments of France in Rome and Lorette

The “Piles” are the subject of various tensions, around the lawsuit initiated by one of its employees, who asks her employer to settle unpaid social contributions for 15 years. This affair provoked more general criticisms of the management mode of the Piles establishments.

Father Kubler had told the i agency. Media that his resignation had ” nothing to do with all the affairs that make up the Roman chronicle ». « I know it’s not credible in the media, yet it’s true, I give my word as a priest », He then said.

Relieved by stopping the wearing of the mask outdoors, they remain cautious

The Government prepares the pardons to leave the ‘procés’

Covid obliges, mosques will not be able to open for the “Night of Destiny”