“The problem is that the Euro is in 11 countries”, according to Julien Pierre 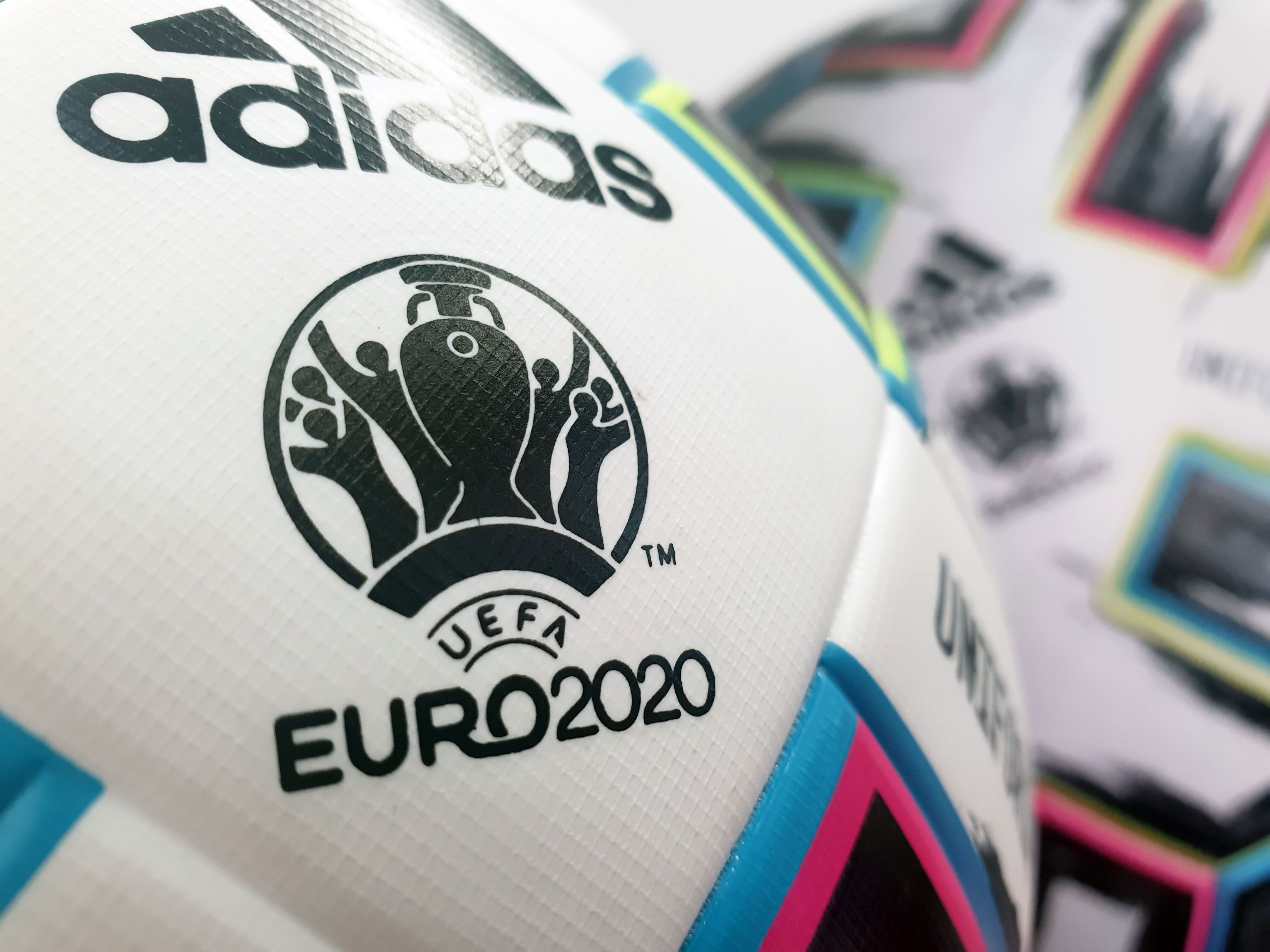 We do not yet know what this Euro 2021 will look like, but we know what it will not be: the Euro of ecology. With its eleven host cities and its delirious group A straddling Rome and Baku – “on horseback” in big quotes since 3,000 terminals separate the two cities – the competition will be that of greenhouse gases. An aspect which hardly enchants the former international of the XV of France Julien Pierre, today CEO of Fair Play For Planet, first green label for clubs and sporting events which has just published its “charter of ten actions for a sport greener. For the former rugby player, it is not so much the cross-border Euro that poses a problem as the geographical area covered by the event. Green maintenance.

What does Euro 2021 inspire you all over Europe?

The period makes us still happy to see competitions and people in the stadiums. In terms of substance and form there are some interesting things. We have seen so many competitions in countries where stadiums were built in a hurry before being abandoned, like in Brazil [aucun stade n’a été construit pour l’Euro 2021 à l’exception de la Puskas Arena de Budapest, réduisant le coup énergétique du tournoi]…

Isn’t it all the same anachronistic, all these air trips?

The problem is that it is out of eleven countries, one of which is Azerbaijan. Eleven countries is a lot. When I say that there are interesting things, it is for competitions in two or three countries in a limited geographical area. Otherwise, it doesn’t make too much sense. The teams will travel a lot… For the health of the players, is it really relevant to travel every four morning to change country? I do not think so. And when it comes to pollution it becomes absurd. For the supporters, there is the question of pollution but also that of the difficulty of following such an event, even in a normal situation.

What can we expect from professional sport to make it greener?

Already, let’s stop multiplying these excessive competitions. There are already some great world competitions. I hear that we want to do World Cups every two years, but what does that mean? Once we have gone to once every two years, will we go to once a year? Then every six months? What is beautiful in a sport are the derbies, it is the clubs linked to a territory which make the supporters move over short distances. The impact on the environment is less and it is also what sustains companies because it fights for a week, fifteen days before, after.

The big posters, the PSG-Bayern, it’s wonderful, but if we see them every six months, it will lose its flavor. Not to mention what it will consume in terms of travel and greenhouse gases. We want World Cups every two years to move the world every two years? Let’s stop.

Green sport is therefore above all territorial?

Of course, the two issues are completely linked. And then as a former high level athlete I know very well that what made the clubs live and what made us live was to play the opponents who are 200 km away. Because there are small wars. I’m not saying we have to go back to regional championships, that’s not the point. But let’s find a happy medium between these European Cups that we are increasing and where we always add more teams and a model on a human scale.

Can it be a good idea to combine the ends of competitions like what is done in sports such as handball or what we have seen exceptionally in Lisbon for the Champions League?

Yes, it can be part of the solutions to improve the sport. But I think you can have good ideas for the environment without having to think about them for years. We would advance much more on this aspect if we thought less gains, gains, excess gains.

Lost for lost, let’s skip Euro 2021 and move on to 2024. The competition will be played in Germany, a country with a respectable rail network. Can the train also be the future of sport?

Totally. I dream of professional teams working with SNCF. I recently read an interview with Jean-Pierre Farandou (president of the SNCF) on train travel in France where it is said that only 10% of travelers choose the train to travel and that the SNCF intends to double this figure. Why not use sport to achieve this? There are issues around the movement of supporters, teams, etc.

The supporters, precisely, what can they do to tend towards a greener model?

It could be a supporter who travels by train, a supporter who comes by bike when the club or the organization sets up soft mobility devices. We can also think of carpooling, which is already done by many supporters. Fans should be able to ask their clubs to offer local food with seasonal foods in their outlets. Because we can ask the supporters for things, but they have the right to ask the club they are going to follow to work more locally, to be more respectful of the environment.

What about the players?

It’s hard to hit players who are traveling on planes. A player plays I don’t know how many games a year. If this player does not leave as late as possible to return as soon as possible and recover, to be in good shape as soon as possible, it quickly becomes complicated. Having said that, there are absurd air travel. When you stay 40 minutes in the air, it’s no use, it’s obviously catastrophic.

Beyond that, I think that the players’ voice on the subject of the environment would be important. When Nikola Karabatic takes the floor and says “I am able to refuse a sponsor because he is not green”, it is an extremely important position. When we start to speak on this subject, we are necessarily exposed, and we must play on it.

Can we hope for a generation effect among young top athletes?

I think yes. There is a real awareness among young people. But these are long subjects on which we have closed our eyes for a long time, where we have done little awareness. However, this is a subject where time and education are needed. We have to explain why we should not do this or do it better. But it takes time.

Marcin Przydacz: “Faced with Russia, Europe must be coherent and more united”