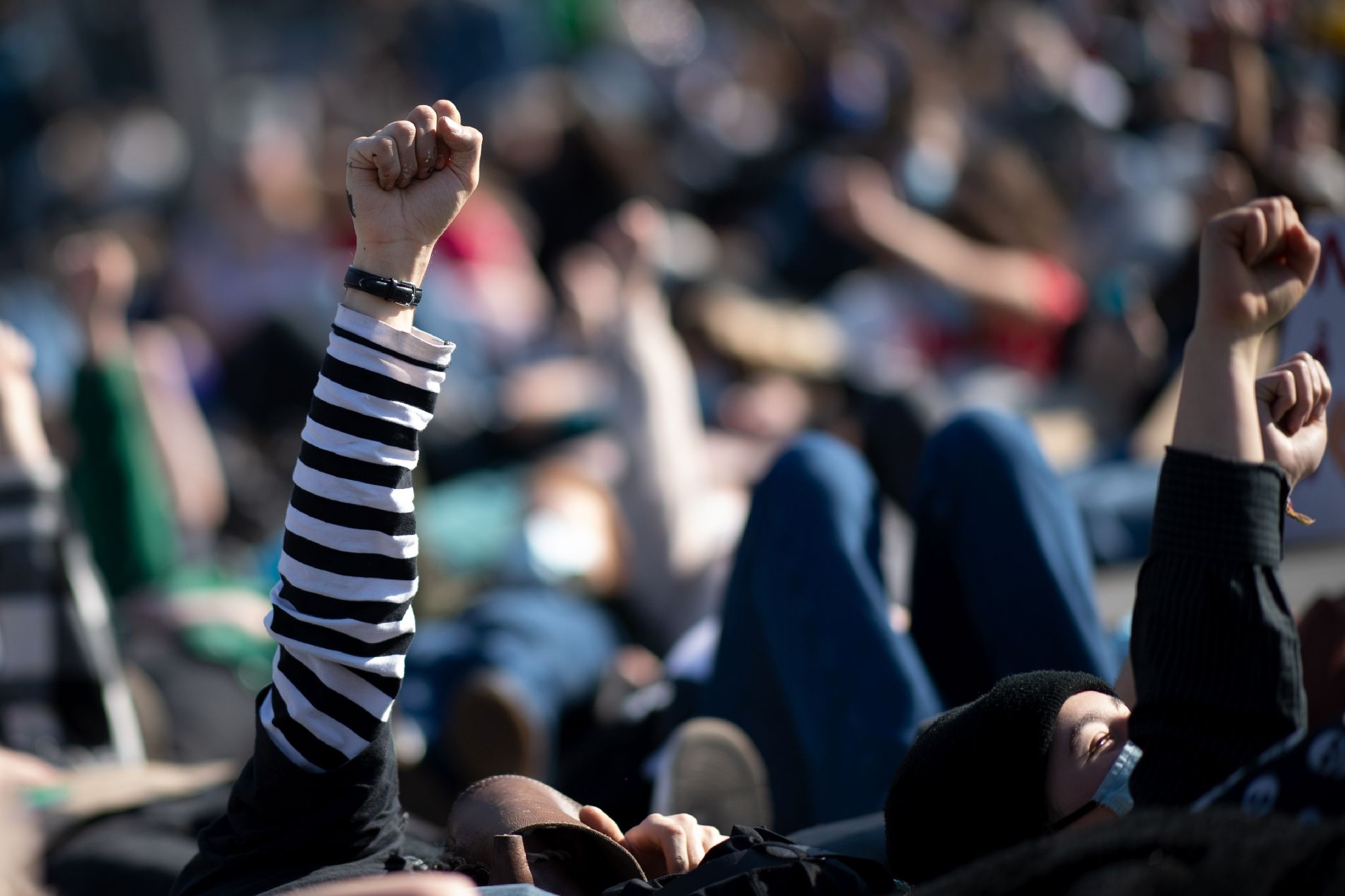 They intend to denounce ” attacks on freedoms “. Political and union activists, environmental activists and associations from various sectors march together this Saturday, June 12 in many cities of France.

This “March of freedoms” is a kind of big catch-up for activists from all sectors after a year and a half of health crisis which complicated the organization of demonstrations. The subject of freedoms imposed itself by the words of the initiators of the call, the rebellious deputy Éric Coquerel and the spokesperson for Générations Thomas Portes.

✊ Beginning of the #12juin , in Paris and everywhere in France, for our freedoms and against far-right ideas, bringing together 110 associative, trade union and political organizations!

→ ANALYSIS. Has the National Rally won the battle of ideas?

Because they knew that the rise of the extreme right in the country, according to them as electoral as cultural, is currently a major topic of anger for the left, especially in the absence for the time of a strong alternative on this side. -Here from the political spectrum to Marine Le Pen and Emmanuel Macron for the presidential election of 2022.

CGT, FSU, the Syndicat de la magistrature or the UNEF on the union side, the Human Rights League, Cimade, Oxfam or even Attac on the side of NGOs, Youth for climate and France nature environment for climate defenders , all left-wing parties: in all, more than 100 organizations will be represented.

The “March” takes place in more than 140 cities. In Paris, it was to start at 2:00 p.m. Place de Clichy, to reach Place de la République. ” The great diversity impresses me. It shows that there is a concern for authoritarianism in power, and ideological and electoral pressure from the extreme right which affects everyone ”, believes Eric Coquerel, who recognizes that the scale of the mobilization in the street on Saturday is unpredictable.

For Thomas Portes, also president of the National Observatory of the Far Right, the march has a ” capital importance » : « We feel on the ground that people (on the left) are tired of taking hits ».

Accusations of Islamogauchism, controversy over single-sex meetings, police demonstration, scores of the RN in the polls … then more recently video of Youtubeur Papacito simulating a murder of rebellious voters, and slaps Emmanuel Macron by a sympathizer saying to himself ” patriot The atmosphere of the country required a reaction in the eyes of many activists. Insubordinate France also announced Friday that its complaint against Papacito was accompanied by 4,000 complaints from rebellious activists, making it an additional reason to demonstrate on Saturday.

The diversity of the mobilization, to be confirmed on the ground, cannot however make us forget the divisions which undermine the left, even on the subjects of secularism, freedoms and security, something inconceivable several years ago.

The participation of the socialist leaders Olivier Faure, communist Fabien Roussel and the potential candidate for the presidential ecologist Yannick Jadot in the demonstration of the police officers in front of the National Assembly, on May 19, deeply shaken the parties of the interior.

Protesters are also rising on Saturday against the government and the right, which they accuse of chasing the far right. ” We had a President of the Republic who wanted to present himself as a bulwark against the extreme right and for our freedoms ” more ” our freedoms are really in danger ” and ” a real jump is necessary “, Argued the number one of the Greens Julien Bayou to France Inter on Saturday.

The participants aim ” the liberticidal laws “Government, such as the Global Security Act and some of its articles, for example the sanction of” provocation to the identification of the police », Censored by the Constitutional Council on May 20.

There is no doubt that they will celebrate the new disavowal inflicted by the Council of State on Thursday on the Minister of the Interior Gerald Darmanin, conspired on the left. The high court canceled several key provisions of the plan for maintaining order, including the technique of the “trap” and the obligation for journalists to leave the demonstrations.

In London, the “Mayor” Sadiq Khan towards a second term, without fanfare