Judoka Meyer at World Cup in rematches for bronze 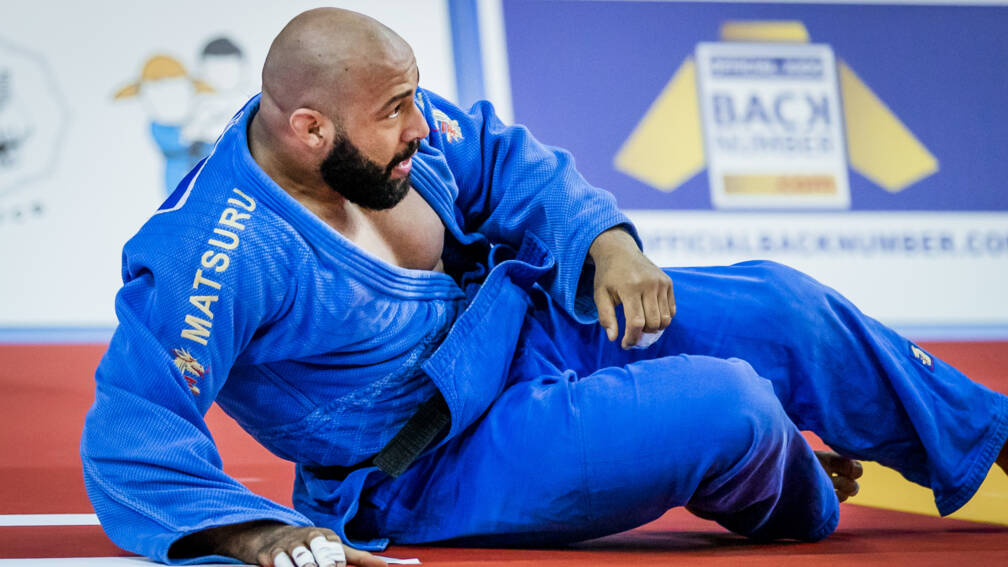 Judoka Roy Meyer can at most win bronze from the heavyweights at the World Cup in Budapest. The 30-year-old from Brabant had to lose in the quarterfinals of the class over 100 kilograms against Gela Zaalishvili from Georgia, who grabbed Meyer on the ground and scored ippon.

The Dutch judoka started in Budapest with a ‘bye’ in the first round and then won two matches. Meyer will now compete in the rematch against Temur Rachimov from Tajikistan.

At the previous World Cup, two years ago in Tokyo, the judoka from Breda took bronze.

Not Meyer, but Henk Grol may represent the Netherlands among the heavyweights at the Tokyo Games. Grol defeated Meyer in April at the European Championships in Lisbon. The 36-year-old Veendammer skips the World Cup in Budapest.

Jur Spijkers was eliminated in the third round. He also started with a bye, but was defeated by Japan’s Kokoro Kageura after winning his first match. He decided the game in the golden score.

Haak is full after gold: ‘We can celebrate this, but tomorrow is a new day’

Fire under control in a church in central Lille