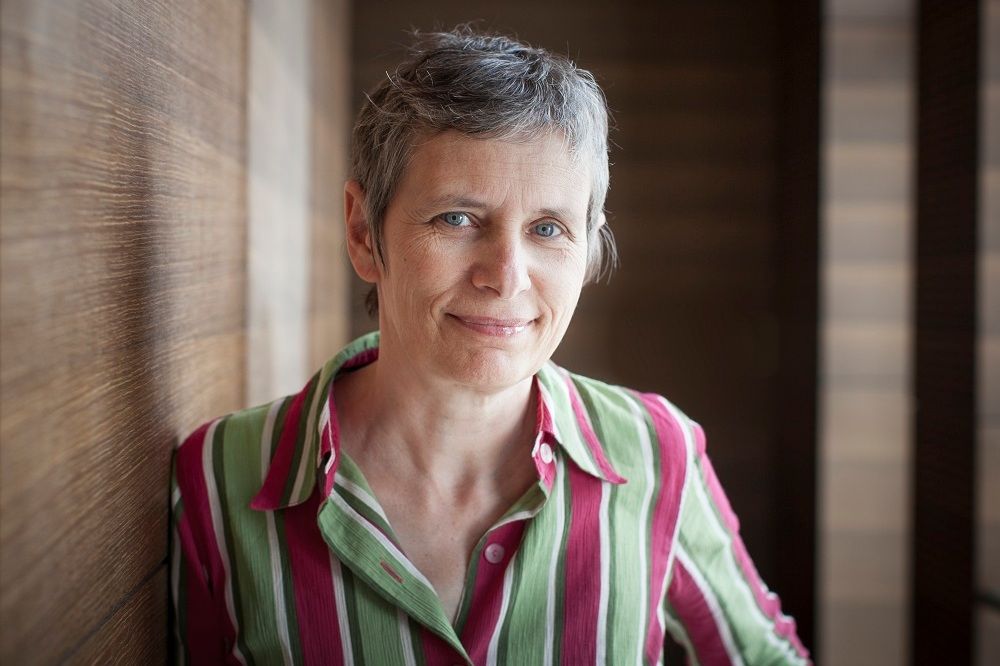 The cross : How did you manage to preserve this 2021 edition?

Anne Georget: As we are a bunch of optimists, we have never doubted the holding of the Fipadoc in 2021. In our mind, moving it online was never considered. The soul of a festival remains the projections on the big screen in the presence of the public and the authors, followed by discussions. Nothing beats the special emulsion that comes from meeting in person, certainly not watching a movie alone at home on your computer.

Each month, with the city of Biarritz which supports us a lot, we examine the possibility of a window. Because of the sanitary situation, they were closing one after the other. We are a young festival. This is our third edition. We couldn’t afford a blank year and we wanted so much to present our selection, to show all these films that we love, that we want to defend. Finally, luck smiled on us. From January, the date initially planned, here we are in June.

What are the constraints of this third edition?

A. G. : Health security constraints, like everyone else. Gauge, disinfection after each session. And, for us, the impossibility this year to pay homage and to bring in foreign directors, so much the measures differ by country, with obligation of quarantine, here and there. It would have been to take too many risks and condemn us to uncertainty.

On the other hand, around fifty French directors will be present, eager to take their films off the shelves, show them to the public and submit to their questions. And little miracle, the 155 films selected (out of 180, in 2020) will all be screened. The only restriction: there will be no second screening, as usual, for the works in competition.

What are the main trends and highlights of this year?

A. G. : As we have collectively just gone through a difficult period, we wanted to take the spectators elsewhere, to disorient them a little. The Covid will only be discussed in short films, with offbeat approaches. We wanted our eyes to fall on other realities, experienced all over the world. Among the highlights, the last part of Laurent Cibien’s trilogy, Edouard, my friend on the right, who has followed Édouard Philippe for years. This time, he comes to present us exclusively on Sunday morning his immersion in Matignon.

→ CRITICAL. “Édouard, my friend on the right”, in the shadow of a mayor

We will also show two documentaries that were in selection at the Oscars: The Mole Agent, by Chilean Maite Alberdi, the true story of an old grandpa in James Bond-style operation in a retirement home, commissioned by a private detective, and The collective affair, by Romanian Alexander Nanau, on the tragic fire in Collective Club, a nightclub in Bucharest, October 30, 2015.

And in the “Family” section, Sensitive strings, by Vincent Lebrun, on the fate of three young girls who have never left each other since kindergarten and are making an international career in music. Lots of environmental films, too. But we absolutely do not know if the public’s appetite in January for the documentary will be the same in June when everything encourages them to go swimming … But, as for the rest, we remain optimistic.

Has the particular year we just lived been profitable or bad for the documentary?

A. G. : Unquestionably profitable, precisely because of the circumstances. The documentary benefited from this long period of isolation at home and recourse to television and to the platforms which programmed a lot of it, grasping the potential of interest that “cinema of the real” could represent.

In times of crisis, we all need meaning, to understand, to decipher the world and our lives with films on a human scale. The documentary that takes the time to tell true stories could not help but get out of this funny period, troubled and confused.

“We do not see people doubly vaccinated in the hospital”

Donna Strickland, Nobel Prize in Physics, becomes a member of the Pontifical Academy of Sciences

Moment of truth for Boeing: Starliner returns to ISS

“Do not remove the body of the syringe”

Reik teams up with Maluma again

Antonio Scurati: “The damage to democracy is on the populist right, even if it is not violent”