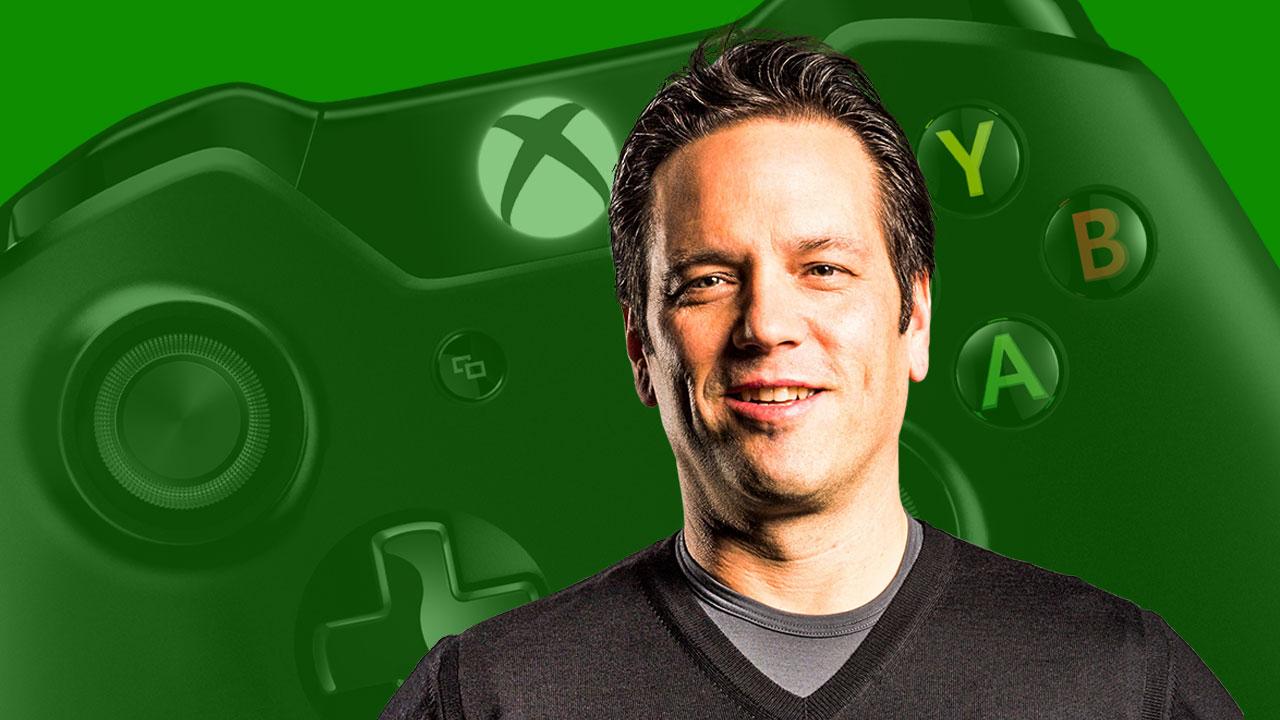 In a video released to the press this week, Spencer explained that Xbox is currently “the only platform that delivers games on console, PC and cloud simultaneously.” He then compared that to other companies. “Others bring console games to PC years later, letting people not only pre-purchase their hardware, but then charge them a second time to play on PC. And of course, all of our games are in our subscription service from day one, including full cross -platform.”

During Spencer’s presentation, Xbox also announced that the company will bring at least one first-party game to Xbox Game Pass each quarter. It is part of a wider new push to bring Xbox experiences to as many people as possible, regardless of whether they own consoles, including building Xbox apps into new TVs.

Ukraine keeps door closed in Romania: ‘We are very disciplined’

Ukraine keeps door closed in Romania: 'We are very disciplined'

AFM recommends that student debt be registered in BKR