Ukraine keeps door closed in Romania: ‘We are very disciplined’ 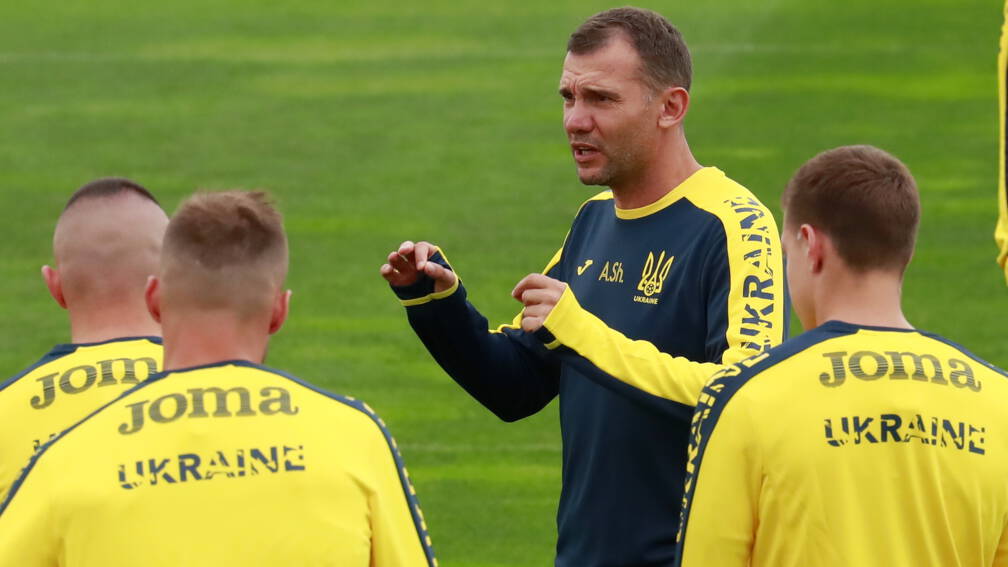 Ukraine is preparing for the European Football Championship in a suburb of Bucharest. The Ukrainians do that according to the teachings of national coach Andriy Shevchenko. “We are very disciplined, in our lives here at training camp and on the field,” defensive midfielder Taras Stepanenko told NOS reporter Bert Maalderink.

Shevchenko himself did not appear at the table at the press conference. He kept silent to the media and closed the door after fifteen minutes of training.

For Ukraine and the Netherlands, the European Championship starts on Sunday at 9 p.m. in the Johan Cruijff Arena. Austria and North Macedonia open Group C at 6 p.m. in Bucharest.

The most famous faces of Arsène Lupine

The most famous faces of Arsène Lupine

Neighborhood doctors and private practices: forgotten heroes of the pandemic