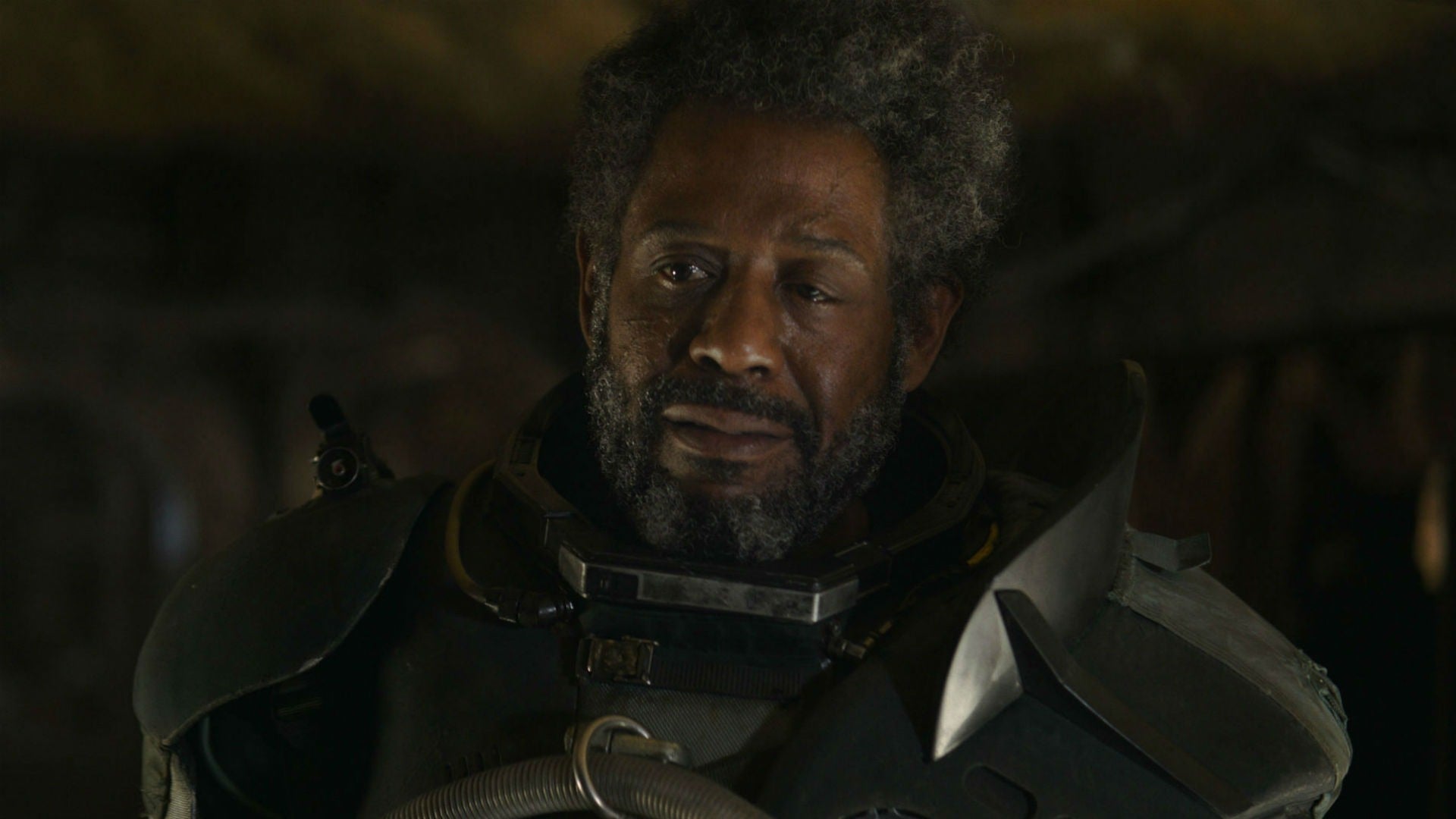 Some details have been revealed about the upcoming Disney Plus prequel series about Cassian Andor. Diego Luna returns in his role from Rogue One but it looks like he’s not the only one returning. Forest Whitaker would also return as Saw Gerrera, reports The Playlist.

Whitaker’s involvement in the series was revealed by cast member Stellan Skarsgård during an interview with the Swedish radio station Swedens radio. The actor revealed that he had shot a scene with Whitaker, confirming the rumors of his return.

Set five years before the events of Rogue One, Star Wars: Andor continues to explore the history of Andor’s operations in the Rebel Alliance. Saw Gerrera first appeared in the animated series Star Wars: The Clone Wars and later in Star Wars: Rebels. Rogue One’s version of Gerrera hinted at a rift between the character and the Rebel Alliance through his radical methods of resistance.

So far, Luna and Whitaker are the only characters from the Rogue One cast associated with the prequel series. Alan Tudyk has already confirmed that he will not be returning to the role of droid K-2SO in January.

In addition to Luna, Whitaker, and Skarsgård, Star Wars: Andor also features Adria Arjona, Fiona Shaw, Denise Gough, Kyle Soller, and Genevieve O’Reilly. The production is led by showrunner Tony Gilroy who co-wrote Rogue One. The 12-episode series will premiere on Disney Plus sometime in 2022.

What can “Nevermore” mean, the strange message from Mylène Farmer?

What can "Nevermore" mean, the strange message from Mylène Farmer?

Israeli-Palestinian conflict: the Vatican’s great concern for the Holy Land