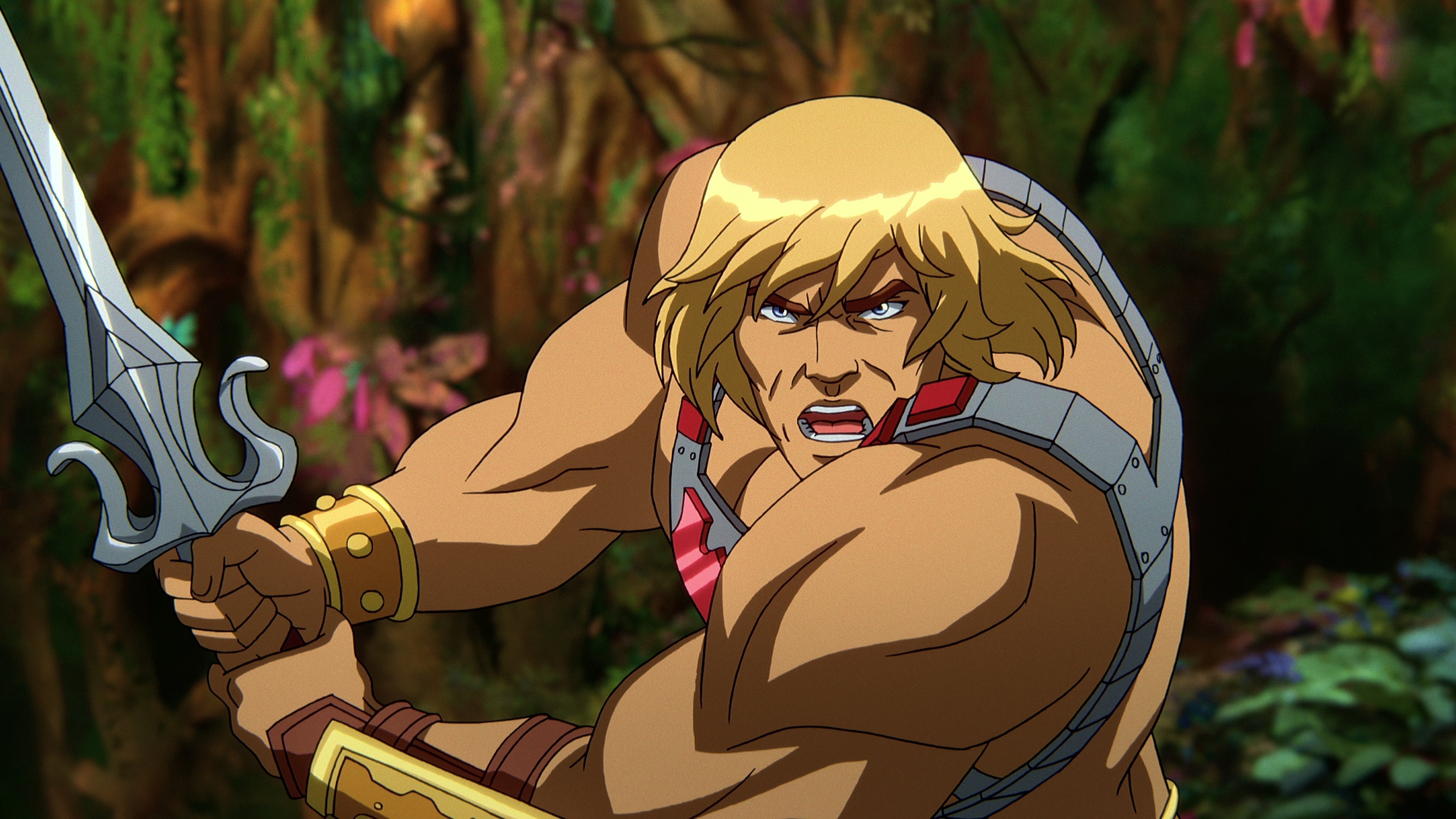 We’ve almost come to the end of Netflix’s very first Geeked Week and yesterday’s presentation was all about anime and animation. With new announcements and trailers and clips from anime based on Resident Evil and Godzilla, among others, day 4 was packed with news. We list everything that happened below for you.

Resident Evil: Infinite Darkness — A Capcom/Netflix collaboration that brings Leon S. Kennedy and Claire Redfield together after the events of Resident Evil 4. To celebrate its fast approaching premiere, Netflix has released the first few opening minutes. Check them out on the Netflix YouTube page.

Godzilla: Singular Point: The animated series based on the Godzilla universe will be released on June 24. A new clip gives us a brand new take on a menacing Rodan.

Masters of the Universe: Revelation: He-Man is back! The franchise is getting a Netflix revival with Kevin Smith and Mark Hamill, of which the latter voices Skeletor. Netflix showed a short trailer it tasted like more.

Bright: Samurai Sword: A new anime based on the 2017 movie Bright is in the works and will be directed by Kyohei Ishiguro. “Izo, a Ronin, and Raiden, an orc, team up to bring a young elf girl and the wand she carries to the land of the elves in the north,” reads the Netflix synopsis.

Make My Day: A new anime movie coming to Netflix this year. Here’s the company’s official description: “On a cold planet of ice and snow, mysterious underground creatures appear and attack humans. Can humanity survive the terror?

Edens Zero: A space fantasy anime where anything is possible, according to the trailer. We can’t say much more than that at the moment, but we’re interested.

Shaman King: The 2021 reboot of the Shaman King anime is officially coming to the West via Netflix. The reboot promises to stay true to the manga right through to the end, after the 2001 anime went in a completely different direction for lack of source material.

Twilight of the Gods: Zack Snyder is making an anime based on Norse mythology and gods. What else is there to say? No images of this series yet, but the cast has been announced. You can see the full line-up below.

In Nantes, a “genius but strange” notoriety for Sarah of “Top Chef”

In Nantes, a “genius but strange” notoriety for Sarah of “Top Chef”

Destruction and fear at the foot of the Nyiragongo volcano

Federer and the French, here is the program for Monday, May 31 at Roland-Garros