‘Having someone from your own family standing there is extra special’ 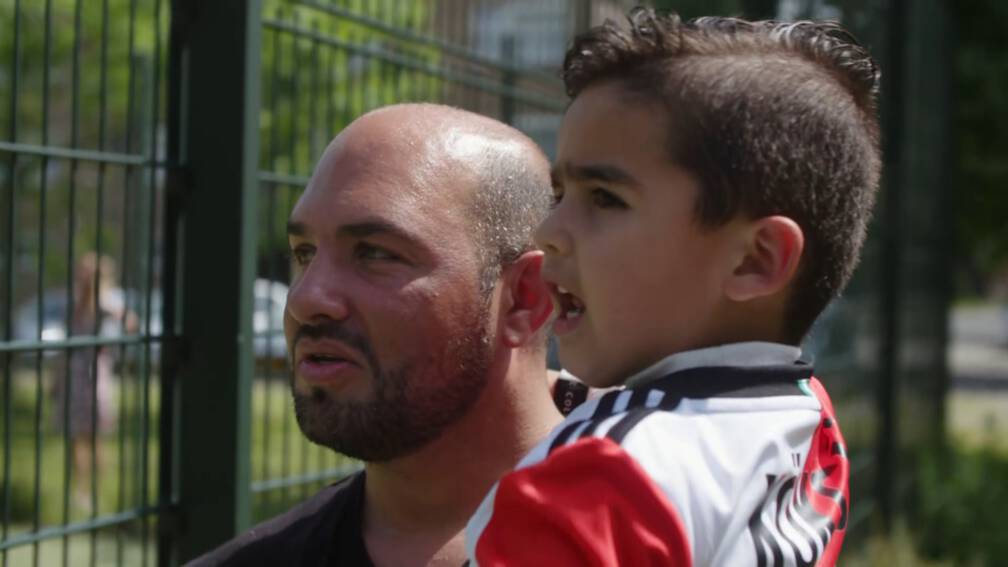 Eryalçin is not the only one who is proud of his nephew; the Turkish-Dutch community in Haarlem and elsewhere in the country is also proud, he says.

Kökcü is seen as a role model by young people in Haarlem, sees Faruk Yurdakan of football club HYS Haarlem Yildiz Spor. He knows Kökcü from the past at HFC EDO and took him to matches of the team where he was coach at the time.

Even though Kökcü was a few years younger, according to Yurdakan he could already play football very well. Kökcü regularly came to train on the HYS fields together with his brother. “The fact that he has made it this far motivates the youth,” Yurdakan says. HYS organizes all kinds of activities at the football club for the young people in the neighborhood and there they often use Kökcü as an example to show that you can be successful with hard work.

Turkey and Italy have played against each other a total of thirteen times before, but Turkey never won. Yurdakan therefore expects tonight’s game to be tough, because both countries breathe football. “Italians are proud, but so are Turks. Italians sing along with the national anthem, but that also applies to Turks.”

He thinks Turkey has a chance to go far in this European Championship, because it is a young team and consists of players from top European clubs.

Turkey has the youngest team of the European Championship and therefore the performance of the team is difficult to predict in advance, according to podcast maker and online football journalist Yordi Yamali. Yamali has been following the Turkish national team for years and sees a new generation of players in the current team. “You knew exactly what to expect from the previous teams, because there were players who had been around for longer. Now Turkey could surprise you.”

Netflix opens an online store to sell products from its series

Foot: Canal + withdraws after the broadcasting rights for the majority of Ligue 1 matches have been awarded to Amazon

Heemskerk overjoyed with a unique place in the final: ‘I can cry, so happy!’

Kimmann’s knee holds it, all Dutch BMXers smoothly to semi-finals

Foot: Canal + withdraws after the broadcasting rights for the majority of Ligue 1 matches have been awarded to Amazon

Bac 2021: 5 tips for parents not to stress their child