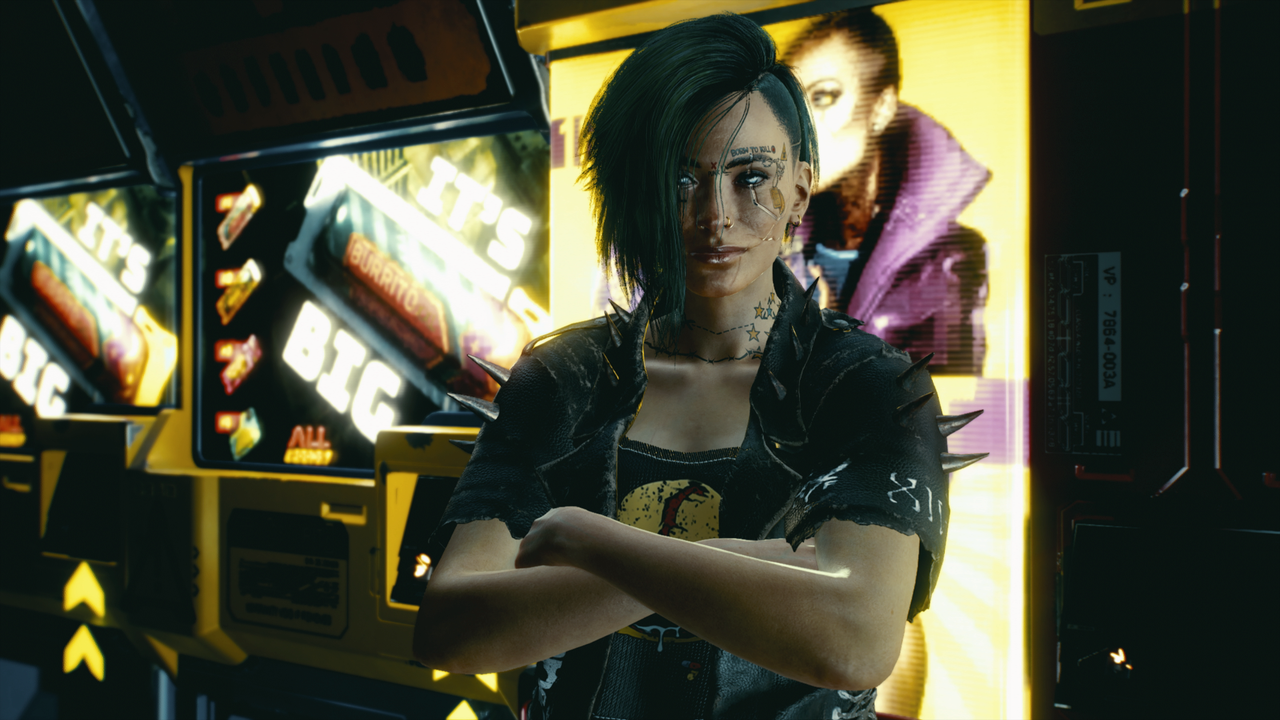 The CD Projekt hack that was already in February is going to be worse than originally thought, the studio announced yesterday.

In an update to the company’s official Twitter account, CD Projekt revealed new details about the hack that also resulted in the source code of Witcher 3 and Cyberpunk 2077 being stolen. CDPR believes that the stolen data is currently circulating on the internet and that employee data has also been stolen.

“We can’t confirm exactly what data this is, but we believe it includes information about current/former employees and contractors in addition to information associated with our games,” CDPR said in a statement. “Furthermore, we cannot confirm whether the data may have been manipulated as a result of the breach.”

CD Projekt says it cooperates with Polish police, Interpol and Europol. It also indicated that it is doing everything it can to protect the privacy of employees.

The CD Projekt hack took place in February 2021. It found out about the hack because the hackers left a note. The hackers intended to dump the entire source code of Cyberpunk 2077, Witcher 3, Gwent, and an unreleased version of Witcher 3.

CD Projekt isn’t the only company struggling with hacks. Earlier today, EA confirmed that FIFA 21 source code had been stolen via a hack.

Emmanuel Macron “completely in favor” of the lifting of vaccine patents