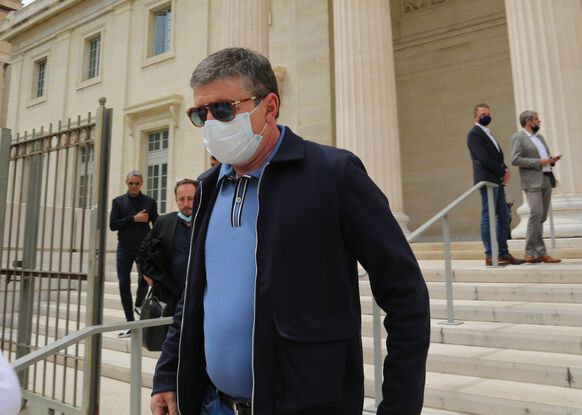 Alexandre Guérini, involved alongside his brother, Senator Jean-Noël Guérini, in a case of alleged rigging of public contracts, appealed against his conviction.

On May 28, the Marseille Criminal Court sentenced this entrepreneur specializing in waste management and central figure in the case to six years in prison.

Alexandre Guérini is accused of having taken advantage of the position of his brother, then president of the general council and strong man of the Marseille left, to put pressure on elected officials or civil servants in order to circumvent public procurement procedures, to get rich, eliminate competitors or favor relatives.

Jean-Noël Guérini, sentenced to three years in prison including 18 months suspended and 5 years of ineligibility in the same case, has already appealed against his own conviction. In addition to the two men, five of the six other convicts of May 28 will be retried on appeal, according to a judicial source.

AS Adventure will now also rent out tents and kayaks

Chinese rocket flying around uncontrollably may crash to Earth

WandaVision star glad his joke didn’t cause much commotion