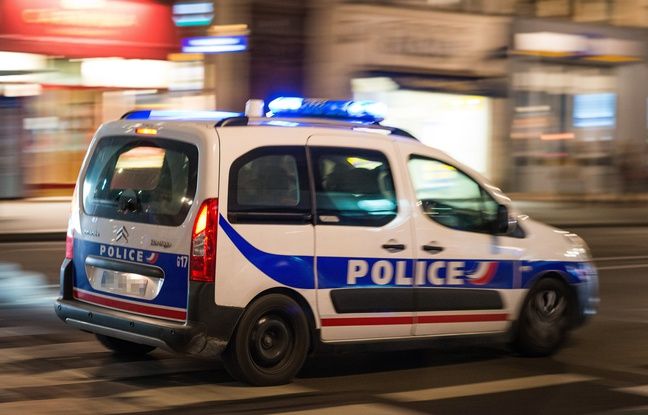 A 32-year-old young woman was shot dead on Friday afternoon in Monéteau (Yonne) by her former companion, already known to the courts for domestic violence, said Auxerre prosecutor Hugues de Phily. “The woman is dead. The alleged shooter was arrested by the municipal police, then handed over to the gendarmes who immediately took him into custody, ”said Hugues de Phily, confirming information from the local daily. The Republican Yonne.

The feminicide took place in a public parking lot, in the city center of this residential town of some 4,000 inhabitants, located north of Auxerre. According to witnesses alerted by the shots and quoted by France Bleu radio, the 34-year-old man shot his ex-girlfriend twice, then a third time ten minutes later.

The man was known to justice for domestic violence

At the beginning of the year, the young woman had filed a complaint against her former companion, with whom she had two children aged 18 months and 5 years, and had attended an association to help victims of domestic violence. “Until then, we had no alarming signal allowing us to think that his ex-companion wanted his life”, noted Hugues de Phily.

The man had been the subject of a criminal composition, an alternative to legal proceedings, for which he had to follow a course to raise awareness of domestic violence, added the prosecutor. “We will look closely at what the previous signals had been and what responses were given,” he said.

Feminicides on the rise in 2019

The ultimate stage of violence suffered by more than 200,000 women per year, feminicides had experienced a sharp increase in 2019, with 146 deaths recorded (25 more than in 2018). In 2020, according to figures from the Ministry of Justice, 90 women were killed by their spouse or ex-spouse.

Virologist Van Ranst in hiding: ‘I missed Conings by accident’