Regional 2021: in Normandy, the ball in the center 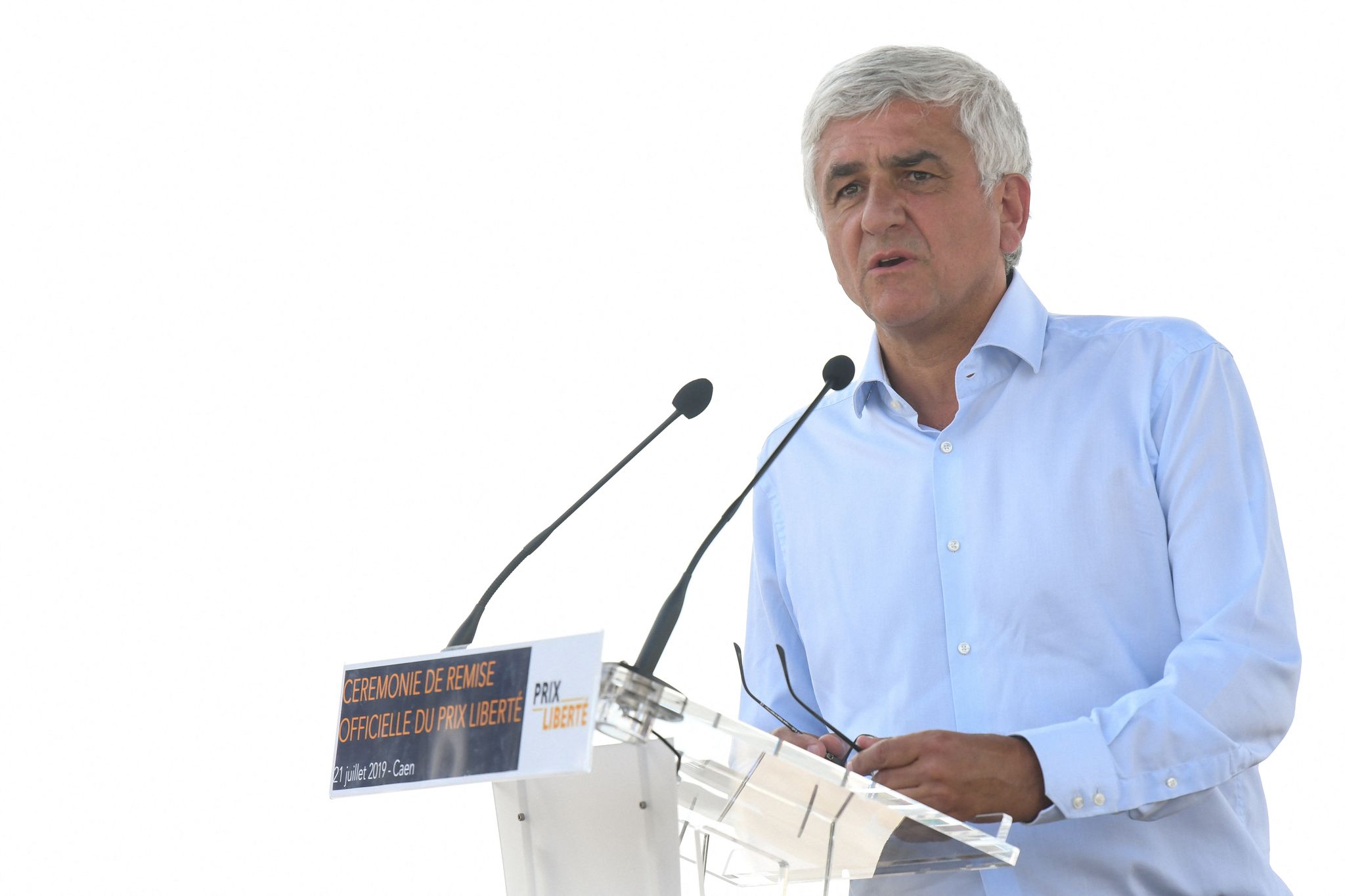 Is it because Normandy is a moderate land that it whets appetites in this way? Three candidates claim to be from the center in the race for the regional elections (1): the outgoing president Hervé Morin, close to the Republicans but whose party is called “Les Centristes”, the candidate of the presidential majority, Laurent Bonnaterre, and the deputy of Seine-Maritime Stéphanie Kerbarh, dissident of La République en Marche (LREM).

It was launched to everyone’s surprise, and at the last minute, declaring itself seven days before the closing of the filing of the lists. “It is a candidacy of pride, because Laurent Bonnaterre did not take it on his list”, accuses an elected Norman. Stéphanie Kerbarh, credited with 1% of voting intentions, denies it, ensuring that she has been thinking about it since the start of her mandate. “I wanted to be in the making, that’s what I’ve been missing for four years”, she explains, ensuring to bring unique proposals for the region, for example on transport or the revaluation of wasteland.

LREM announced its exclusion from the movement. And if Stéphanie Kerbarh speaks of it as a bad surprise, she did not spare her party by declaring as soon as she entered the campaign: « De Gaulle said that politics is too important a thing to leave it in the hands of the parties, where the inter-self and the personal career plans often take precedence over the defense of the concerns of the citizens. “

Right and center work together outside of elections

The offer claiming from the center is therefore plethora for Norman voters. And again, a fourth centrist candidate, Senator UDI Nathalie Goulet, threw in the towel, discouraged by the impossibility of campaigning normally due to health restrictions. “The graduates will all be renewed or almost. There is no room for emerging candidates like me, it was unplayable », she explains, pointing out the lack of interest from voters.

The situation is all the more illegible as the members of the different lists collaborate in other local executives. For example, the former Prime Minister Édouard Philippe supports the candidate LREM, while two of his deputies at the town hall of Le Havre are on the list of Hervé Morin. And for departmental elections, alliances still vary. In Seine-Maritime, the right is allied with “Agir”, a party that is a member of the presidential majority. “It would probably have been preferable to leave united, Judge Agnès Firmin-Le Bodo, Member of Parliament for Agir and candidate in a canton of Le Havre. Since 1995, Le Havre has been the laboratory that has allowed us to understand that it was only possible to win an election like this by being united. “

The question of alliances will inevitably arise between the two rounds. “The watchword will be the rally against the National Rally (RN)”, anticipates Nathalie Goulet. According to an Elabe poll published on June 8, Hervé Morin would lead the first round with 31% of the vote, with only four points ahead of the RN, led by MEP Nicolas Bay.