United States: How to explain the weakening of the support of young evangelicals for Israel?

by Oliver Hamilton
in World
1 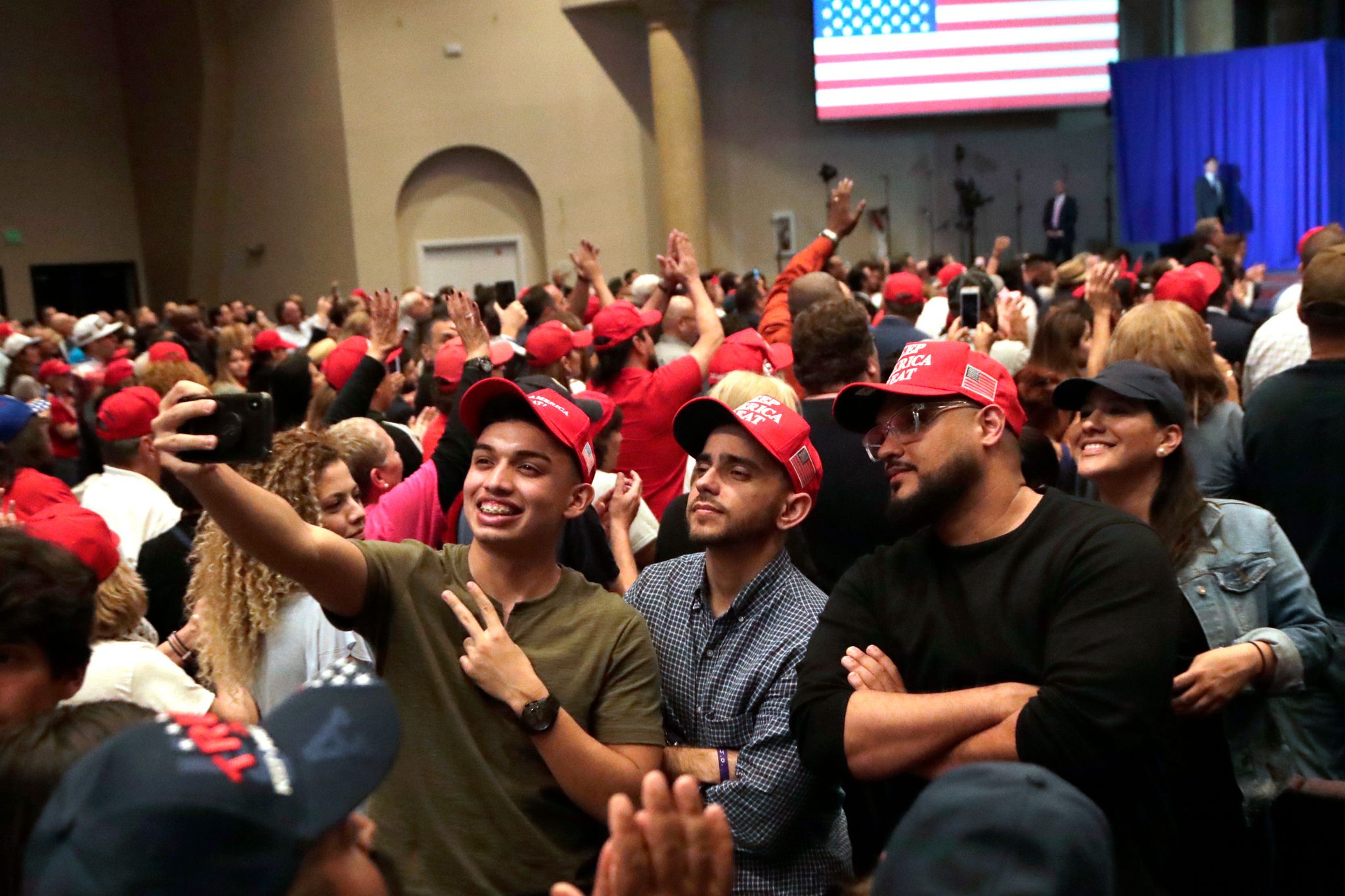 A dramatic turnaround, which began even before the outbreak of the latest series of bloody clashes between the Gaza Strip and the Hebrew state. At the request of researchers at the University of North Carolina, the American think tank Barna, based in California, polled between March and April nearly 700 American evangelicals, aged 18 to 29, on their current perception of the Israeli conflict. -Palestinian. The investigation shows a massive decline in their support for the Jewish authorities, unlike their elders.

→ DIPLOMACY. American support for Israel crumbles among Democrats and evangelicals

While they were still 75% to declare themselves pro-Israel in 2018 in a similar survey, they are indeed now only 33.6% to claim to be such. In the same vein, they would now be 24.3% to ensure more support for the Palestinian cause, against only 2.8% three years earlier. On the specific issue of the creation of a Palestinian state alongside Israel, nearly 45% of those polled say they are in favor, while 20.5% are against it. What do these new statistics reveal in the background?

“There are several reasons for this decline in support for Israel. There is already a generation effect, while young evangelicals voted much less overwhelmingly than their elders, in the last elections, for Donald Trump, who had largely focused his policy in favor of the Hebrew state, with the transfer in particular of the American Embassy from Tel Aviv to Jerusalem ”, explains Blandine Chelini Pont, professor of contemporary history at the University of Aix-Marseille (Bouches-du-Rhône).

For the specialist in Christianity in the United States, the results of this 2021 survey are thus corollaries of a “depolarization” of young evangelicals, traditionally acquired from the Christian right, towards the center of the political spectrum. “In addition, we must remember that American youth is secularizing itself at high speed. This phenomenon has an impact on their centers of interest ”, she continues. Another notable fact is that almost half of the respondents admitted to having very little or no knowledge of the Israeli-Palestinian conflict.

While Israel is often seen as a priority issue for evangelical voters, 65% of youth polled said they rarely, if ever, hear about the importance of supporting the Jewish state, and only 12 % said they heard about it every week. “This shows a lack of knowledge of this subject, and a problem of transmission of memory”, still decrypts Blandine Chelini-Pont, “Finally, there has been such a hysterization of the debate under Trump that some want to take a distance.”

Another interesting fact is that over 44% of respondents said their religious beliefs did not influence their assessment of the Israeli-Palestinian conflict. Over 38% said their religious beliefs led them to view Israel more favorably, compared to 17.4% for Palestinians. “Properly Zionist positions are undermined, perhaps, by the emergence of a feeling of justice for the Palestinian population”, still considers the researcher.

The deep attachment of the American evangelical right to the Jewish authorities has long drawn its roots from theological foundations, carried by influential lobbies of millenarian fundamentalist tendency, that is to say advocating the return of Israel as a Strong state to recreate the conditions for the advent of Christ. These religious speeches with apocalyptic rhetoric now seem to find less resonance with young American evangelicals, according to the results of the poll conducted by the think tank Barna.

Finally, what could be the consequences of this turnaround in future American-Israeli bilateral relations? While former Israeli ambassador to the United States Ron Dermer Former recently said Jewish authorities should seek to leverage support as a priority. “Passionate and unequivocal” evangelicals versus American Jews, “It could on the contrary constrain”, according to Blandine Chelini Pont, “The Republican Party to eventually change its political line in the conflict, if its own electorate gets rid of its classic antiphons.”

Macron defends the immersive school and the transmission of regional languages

The EU asks for a millionaire compensation AstraZeneca

Romanian arrested in case of Vietnamese suffocated in truck

Spaceflight in second half of 2021: Moon launches and Tom Cruise to ISS

The EU asks for a millionaire compensation AstraZeneca

Telenet on track to resume growth

Eight books to understand the social explosion in Colombia