Van Lienden: no profit made on face masks, only ‘risk premium’ 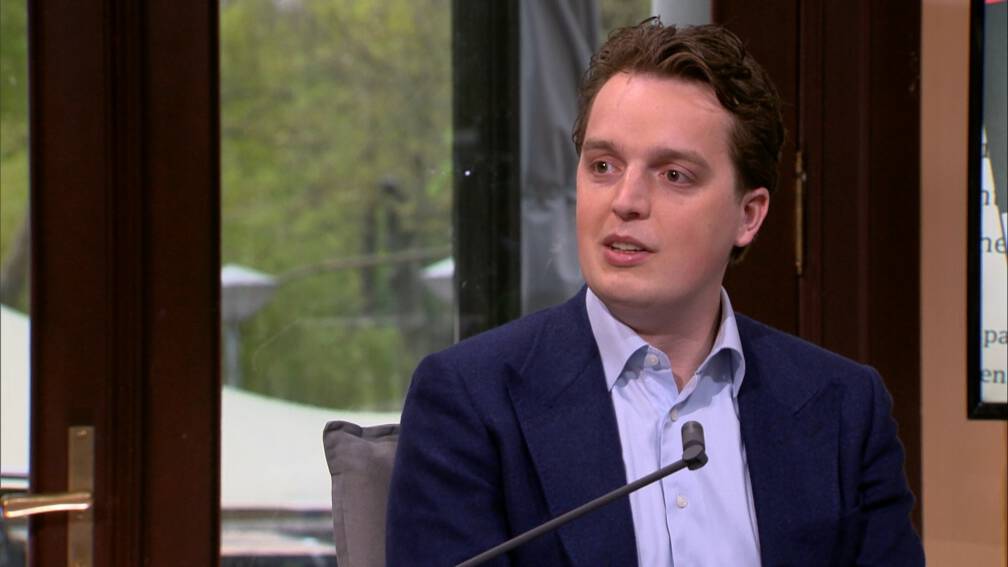 Opinion maker Sywert van Lienden maintains that he has not made a profit on the supply of 40 million medical masks to the Ministry of Health, Welfare and Sport. The prize, more than 100 million euros, consisted of the production costs and “an item to absorb risks”, he writes in a statement in response to the article in de Volkskrant last Saturday. How high that risk premium was is not stated in the statement.

De Volkskrant reported Saturday that Van Lienden probably made a lot of money with two partners from the import of the mouth caps from China, while he made it appear to the outside as if he was left with nothing.

During the first corona wave, Van Lienden founded, together with two business friends, the non-profit organization Foundation Help Groups Alliance. On April 12, 2020, that foundation offered the delivery of the mouth masks to the Ministry of Health, Welfare and Sport.

BV founded in consultation with the Ministry of Health, Welfare and Sport

According to the Volkskrant, it remained a secret that he set up a BV for that import, together with the same business friends. In the statement, Van Lienden writes today that the establishment of this BV took place precisely in consultation with the ministry.

The foundation had too little working capital to bear the risk for the deal. The Ministry’s National Consortium Tools (LCH) also did not want to bear the risk “and has requested the initiators to bear the entrepreneurial risk in China with regard to production and quality themselves”, the statement states.

De Volkskrant on Saturday cited sources at the ministry that the profit margin on the FFP2 and KN-95 masks must have been between 15 and 20 percent. But according to Van Lienden, there was only a surcharge to absorb the risks.

Van Lienden reacted very briefly to the article in the Volkskrant last weekend. He then said that there were all kinds of legal snags to the matter and that a confidentiality clause had been agreed with the Ministry of Health, Welfare and Sport. Today he consulted with the ministry and came out with what he calls “a first statement”.

Not on the mat

A spokesperson for the Ministry of Health, Welfare and Sport cannot make statements about the content of the consultation, but does call it a good conversation. He emphasizes that Van Lienden was not called into question, but that the consultation took place precisely at his request. There were, however, questions at the ministry in response to the article in de Volkskrant.

The spokesperson points out that the demand for mouth masks was very high at the time. “We wanted to get masks that met the quality requirements at a good price as quickly as possible. That was the case with this deal.”

Incidentally, the 40 million mouth masks never ended up in healthcare. They are still in storage, because there is now a surplus of this type of protective equipment. Part of it was also initially rejected because it contains graphene that could be hazardous to health. Eventually the mouth caps were allowed anyway.

Transfer updates | ‘PSV hopes for an experienced defender of Salzburg’

Social plan at the FFF, where 26 positions will be cut

Social plan at the FFF, where 26 positions will be cut

Afghanistan: at least 30 dead in explosion in front of a school in Kabul