Fuss about the Emmen incentive premium to Fortuna: ‘Nonsense, some buzz’ 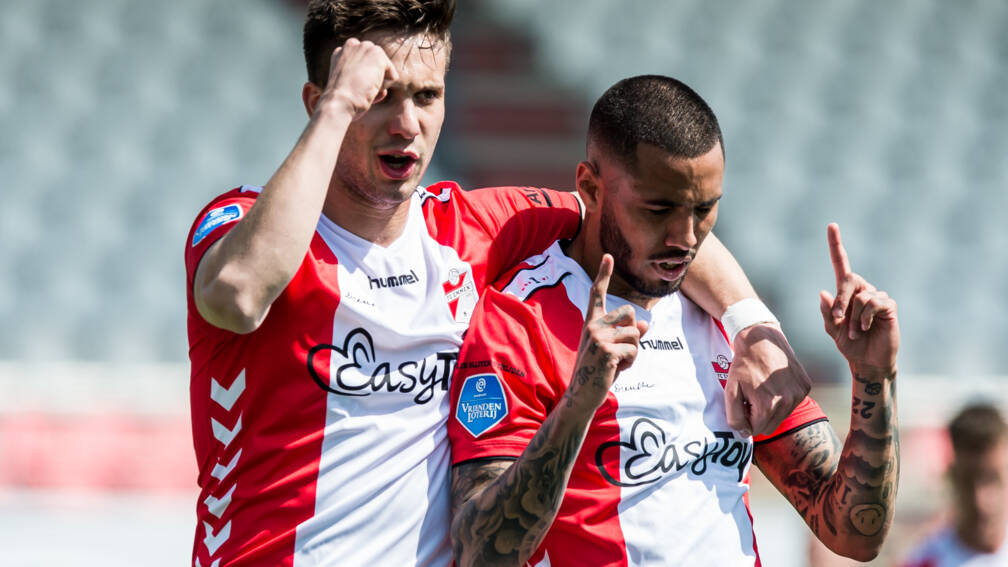 Prior to the last round of play in the premier league, fuss arose about a premium that FC Emmen would have promised to Fortuna Sittard. The Drenten do not have the chance of direct enforcement in their own hands.

“Nonsense, there has been some buzz between players”, says chairman Ronald Lubbers. “That was then submitted to the management of both clubs, but this is simply not allowed. So we will not do that either.

Emmen has to make up one point behind Willem II on the final day to get away from sixteenth place. They are therefore dependent on a good result from Fortuna in Tilburg. Emmen himself goes to visit the already downgraded VVV-Venlo.

Incentive bills are prohibited in football. De Telegraaf reports that Fortuna has reported the matter to the KNVB.

PSV without Malen in a game with FC Utrecht, Klaassen is missing at Ajax

Complicated returns on the roads after the Ascension Bridge

Complicated returns on the roads after the Ascension Bridge

America encounters the specter of a shortage of workers

Informateur Tjeenk Willink: Rutte can restore confidence in him with most parties

“Every surface of the home must heal us, restore our confidence”: how to approach life at home after the pandemic