Will there be a trial for the disappearance of Estelle Mouzin? 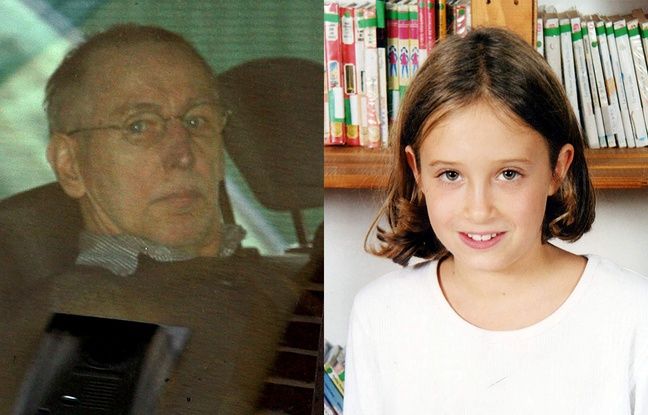 The conversation goes back almost two years. At the precise moment when the name of Michel Fourniret resurfaced in the investigation into the disappearance of Estelle Mouzin. Contacted by 20 Minutes at the time, Eric Mouzin, the father of the girl, then took infinite care to choose each of his words. So as not to drop the extra sentence. The one he would inevitably end up regretting. But, in spite of all his precautions, anger was sweating at each of his intonations, of course.

“I don’t understand!” He would say then. If we are there today, it is good that there was a lack of investigation into the Fournirets. This is because the case [de Michel Fourniret et de Monique Olivier] was not examined or not better examined sooner than it comes to this, now … “

The father of Estelle Mouzin deplores “a lack of investigation on Fourniret” https://t.co/20RrZ0jIKn

How not to rethink this analysis today? This Monday, around 3 p.m., Michel Fourniret died at La Pitié-Salpêtrière hospital, where he was admitted on April 28 due to heart, respiratory and neurological problems. With the status of indicted for the death of Estelle Mouzin but without having revealed her secrets, foremost among which that of the place where he buried the girl’s body, in a cold month of January 2003.

The State assigned for dysfunction of justice

Tenacious and methodical, Judge Sabine Khéris has revolutionized the case over the past two years, which should logically lead to the holding of an assize trial. “Monique Olivier will be judged alone. And we will read the statements of Michel Fourniret. But he will escape condemnation. On his subject, public action will be extinguished. It’s terrible… ”, loose Corinne Herrmann, one of Eric Mouzin’s lawyers.

Terrible, but expected … In recent years, as his hearings before the judge, the lawyer and her client have witnessed the deterioration of the health of the serial killer. What reinforce their conviction that the State had been failing in this affair. They therefore sued the State in civil liability for the dysfunction of justice before the judicial tribunal of Paris. Another procedure is also pending before the European Court of Human Rights.

And Corinne Herrmann to list: “Why has justice taken more than three years to respond to some of our requests? Why weren’t the DNA comparisons made sooner? Why were witnesses not heard? All of which, according to her, could have allowed a trial to be held earlier.

Because the name of Michel Fourniret did not appear overnight in the file on the disappearance of Estelle Mouzin. It is, during the first year after the disappearance of the girl, one of the first suspects to have been questioned by the investigators. But he had finally been exonerated for fifteen years during which he could have been judged in all possession of his means.

It will therefore now be necessary to be content with a trial without him. To approach the truth without actually obtaining it. So that other parents do not know the same fate, Eric Mouzin now pleads for the creation of an instruction center specializing in the management of serial killers.

No hope of survivors in Kamchatka plane crash