Should Robben go to the European Championship? “He is better than other players who come anyway” 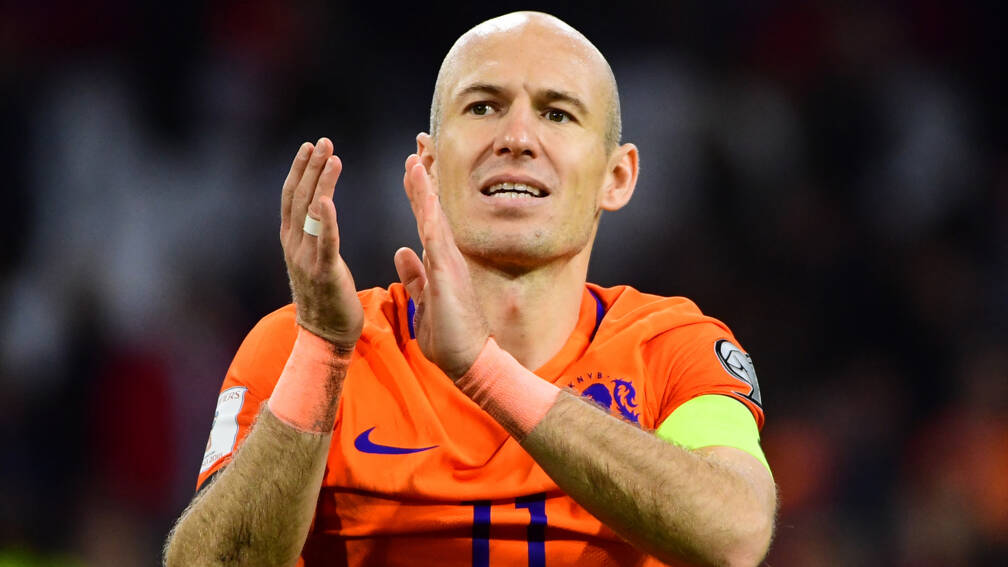 Theo Janssen cautiously saw the opportunity: “If he is in top shape and can play for Groningen in the coming games, then he is in any case better than a few other players who come along. can be.”

Arno Vermeulen also thinks a return of Robben is not inconceivable. “The way he gives that cross against FC Emmen, he may also be able to do that ten minutes before time in the eighth finals of the European Championship.”

Pierre van Hooijdonk does not find a place for Robben in the selection very realistic. “For me like huh, let that be clear. But someone who has just played his first real game in the premier league …”

“I would add him to the staff. That wouldn’t hurt. But for the rest, as a player, it is all too fragile of course. He has come a long way to eventually face Emmen in the field and again the old Arjen. Robben. “

A double Mondial-Euro “is not done by snapping the fingers”, warns DD

Schippers plays it safe: ‘The chances for the 200 are better for me’

A double Mondial-Euro "is not done by snapping the fingers", warns DD

Police custody for the vice-president of the agglomeration of Perpignan