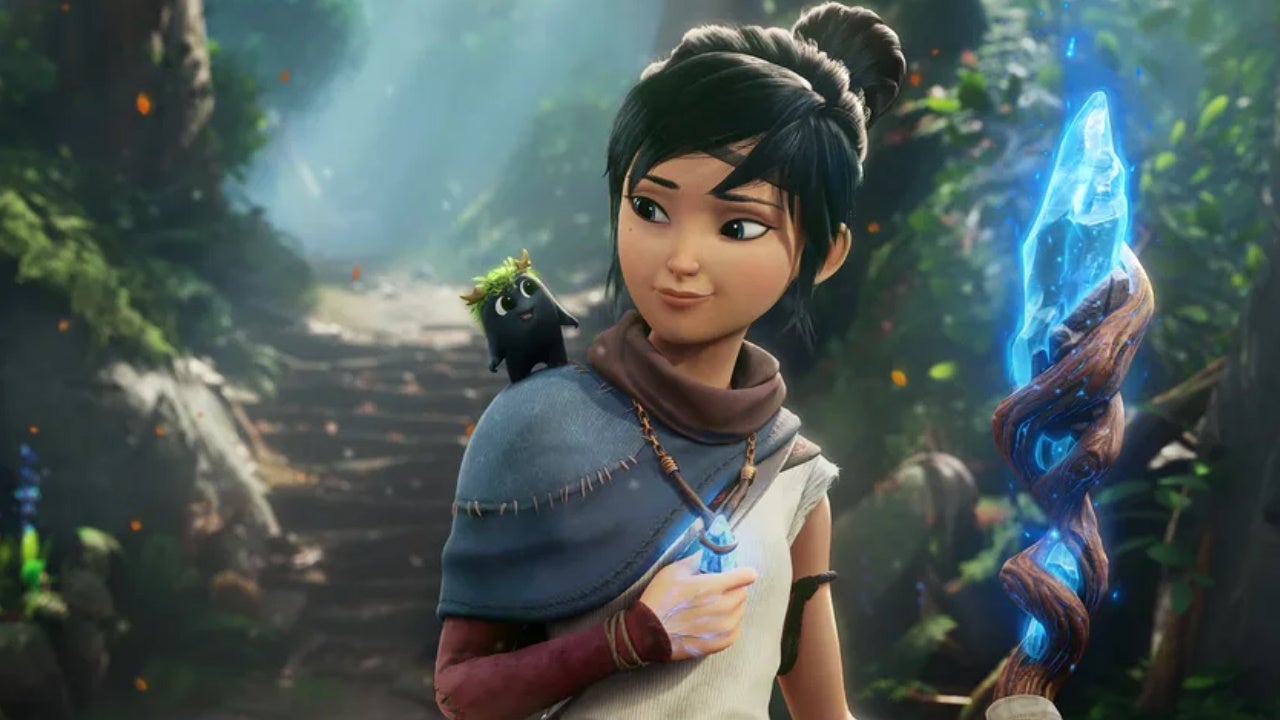 Tribeca Festival has announced which games will compete for the first Tribeca Games Award. Tribeca is normally an annual film festival.

The official 2021 Tribeca Festival games selection, competing for the Tribeca Games Award, are:

The Tribeca Games Award “honors games that have not yet emerged for their potential in art and storytelling through design, artistic masterpiece and vast immersive worlds.”

While this is a “first chance” for multiple games, Tribeca has been handling games at the festival for some time now without having a prize attached to them. In 2011 LA Noire was included in the official roster of Tribeca. To celebrate that interest in Tribeca’s games, this year they’ll be performing live from Red Dead Redemption 2 soundtrack producer Daniel Lanois (and his band).

Although the Red Dead concert is a live event, digital demos of the nominated games can also be played via the Tribeca At Home program. From May 24, sessions can be booked by buying a ticket on the Tribeca website. Furthermore, some of the games are available through the Tribeca Games Spotlight which is held while free Summer Game Fest which is in June 2021.

Coldplay puts his new track in orbit with Thomas Pesquet

Here’s Why You Should Play The Legend of Zelda: Skyward Sword HD – ADV

The Suicide Squad Review – Know how to surprise in multiple ways

Coldplay puts his new track in orbit with Thomas Pesquet