The incredible rescue of the Saint-Joseph church in Roubaix 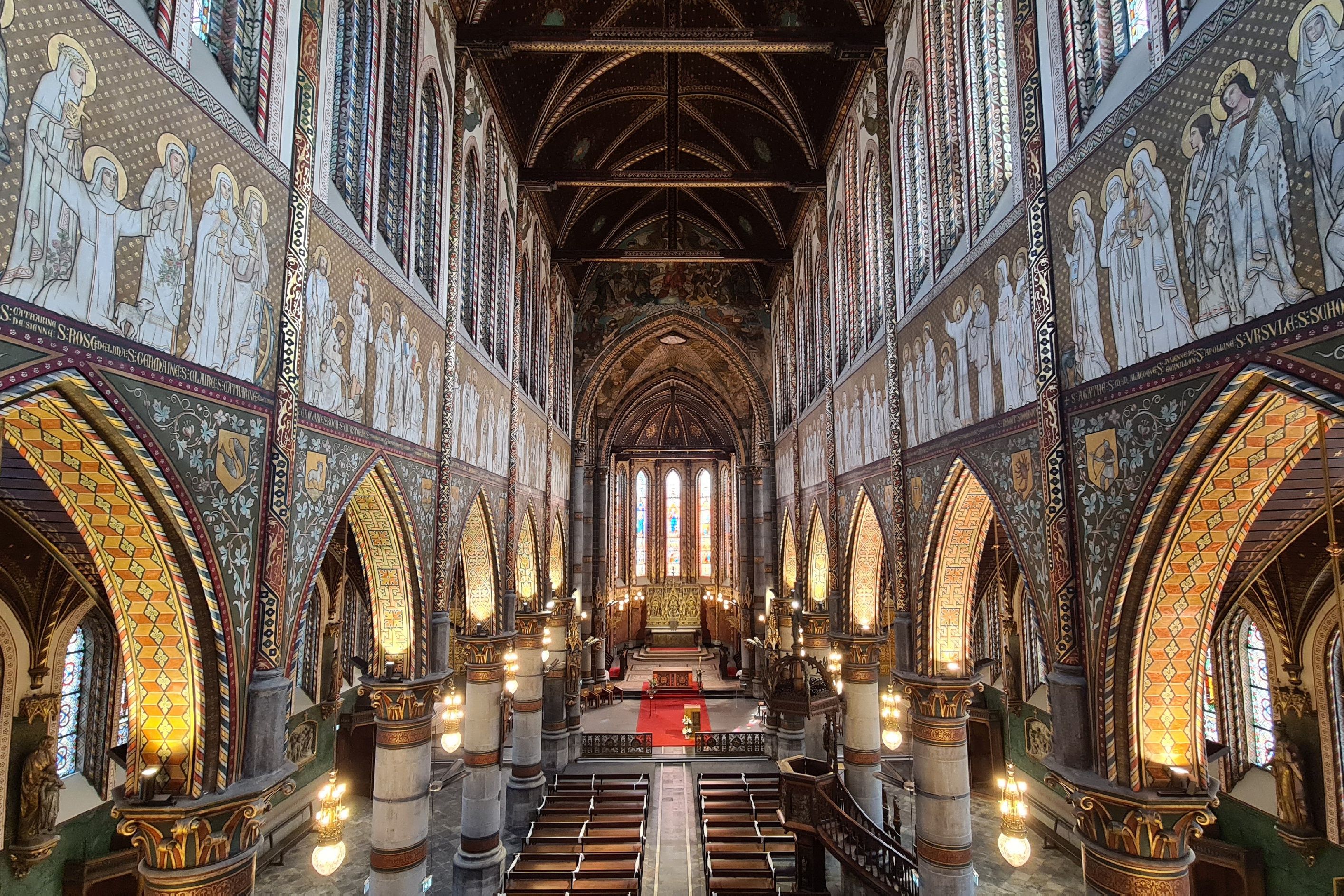 Saint Joseph saved from the waters. Planted in the middle of the popular Alma district in Roubaix, the Saint-Joseph church has come a long way. From far away. A few years ago, the religious building was in an advanced state of disrepair, in particular because of the humidity. A colossal restoration project has restored all its flamboyance to this historic monument.

In 40 years of pastoral care in Saint-Joseph, Marie-France Jaskula has had time to see “her” church wither away. Built between 1876 and 1878 on a plot donated by a wealthy family of local industrialists, the church has no foundations: “Over the years, the humidity which rises from the ground, especially in winter, has seriously damaged the paintings. , the sculptures and the building itself, ”explains the president of the Companions of Saint Joseph’s Church. According to her, it had even been considered to destroy her.

“There are ornaments worthy of cathedrals”

However, despite the scale of the work to be done, the town hall of Roubaix, owner of the premises, decided to give the church a second youth. It is a gigantic restoration project between 2009 and 2021 which was undertaken for no less than 8 million euros. Almost everything is there, from the frame to the bell tower, including the exterior masonry. Inside, it is the exceptional decoration that required both titanic and painstaking work. “It is completely painted, from floor to ceiling. The textile families of Roubaix who financed the construction of the church at the time really wanted something beautiful, rich, ”explains Marie-France Jaskula.

It is also thanks to their generosity that Saint-Joseph de Roubaix is ​​adorned like no other church of its size in France. “There are ornaments worthy of cathedrals, unique chandeliers. It was a showcase for the faith but also for the know-how of these industrialists, ”continues the president of the Compagnons de Saint-Joseph.

The holy place has regained almost everything of its former prestige. However, there is still some restoration work on the altarpieces, the statuary, the Stations of the Cross… The wooden organ is also in poor condition: “It sounds like a saucepan, we have to play soundtracks during the concerts. offices, ”she laments.

PODCAST – Nadir Dendoune: “After having climbed Everest, I have never felt so free”

The dead bodies of the Canarian route

PODCAST - Nadir Dendoune: "After having climbed Everest, I have never felt so free"

National Education prohibits the use of inclusive writing