The Dutch only want to stop after recent relaxation 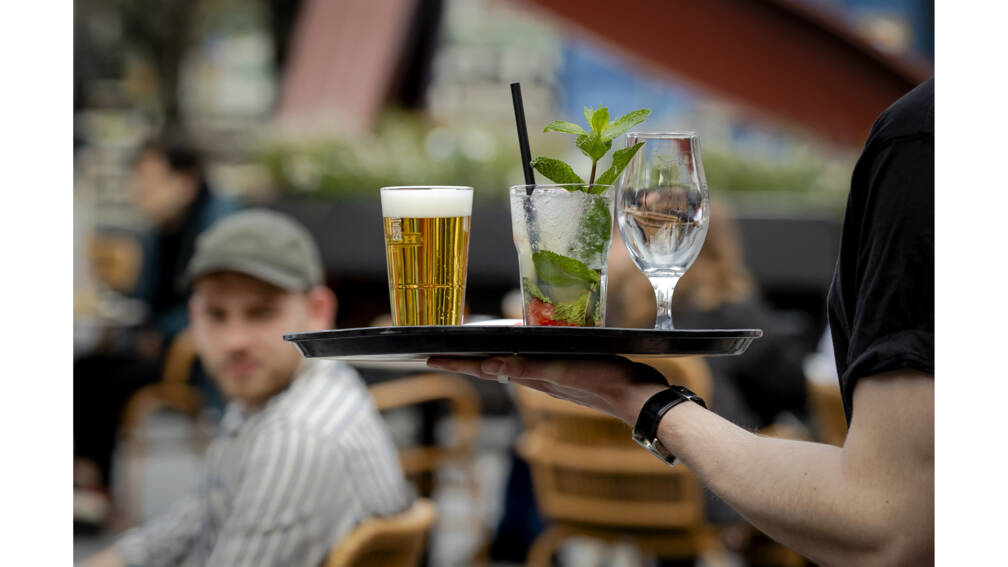 A small majority of the Dutch support the easing that took effect last Wednesday. An equally large group thinks it should stop there for a while. That is the conclusion of I&O Research from the monthly support research commissioned by the NOS.

More than half of the population wants to leave the situation as it is now or even tighten the measures again.

According to researcher Peter Kanne, the reports about full ICs have not missed their effect. “Opponents do not understand that there is relaxation in those circumstances. Many people feel that this is happening under pressure from public opinion and that the threat of ‘code black’ could have been prevented if measures had been tightened earlier.”

On the other hand, supporters of the relaxation, who believe that the strict lockdown is no longer tenable. In their view, it is essential for the well-being of young people and entrepreneurs in particular that more space is created.

54 percent of those surveyed agree with the recent easing, especially the reopening of stores. Seven out of ten Dutch people think this is a good step, young people more than older people. Partial reopening of the terraces receives the least support: 54 percent.

People mainly support the enforcement of the ‘classic’ measures. For example, about 80 percent want to stick to the 1.5 meters and masks in shops, public buildings and public transport for the time being.

General support for the corona policy has fallen again, although most Dutch people (56 percent) can still broadly justify this. At the beginning of March this was 61 percent and in January 75 percent.

Pfizer remains most sought after

One of the reasons for dissatisfaction, according to Kanne, is the vaccination policy, including I&O Research researched it. Half think that vaccination is not so good (29 percent) or downright bad (23 percent).

Just like last month, three quarters of the non-vaccinated Dutch people now say they intend to have themselves vaccinated. Dutch people with a migration background from Morocco, Turkey or the Antilles feel less than average for this.