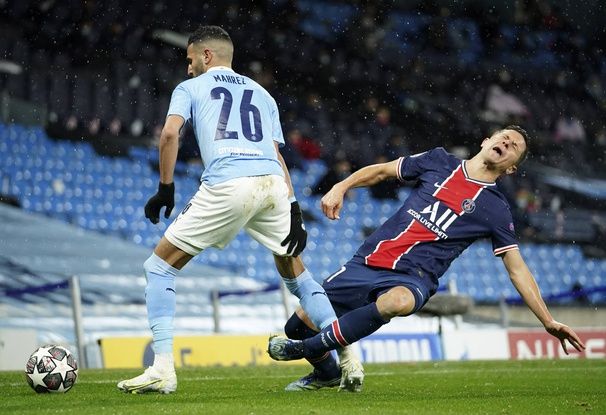 Did you miss the early morning news? We have concocted a recap to help you see more clearly.

Even if the club had a good campaign in the Champions League, Paris will not see the final this year. Deprived of Kylian Mbappé, on the bench at kickoff, PSG lost (2-0) on the lawn of Manchester City, Wednesday evening, in the semi-final return of the C1. Neymar, who had yet sworn to leave his guts on the lawn, delivered a mixed performance by playing it solo rather than relying on the collective. This season has nevertheless shown that Paris is now well seated at the table of the greats of Europe. And we know how important experience and confidence are to win the trophy. See you next year.

The video shot by the L214 association is once again unbearable. Produced in February in the walls of the Société briécoise d’attage (SBA), in Finistère, it shows an aging slaughterhouse interior where thousands of sows are piled up each week to be killed and then cut up. In this unit owned by the Intermarché group, sows are often slaughtered three or four years old and “at the end of their career” after a life spent giving birth to piglets. The association also did not want to stop at images. This Tuesday, she lodged a complaint against the Agromousquetaires group for “serious abuse”.

200 years ago, on May 5, 1821 to be precise, a page in the history of France turned. It was on this date that Napoleon died, far from his family and his country, in Saint Helena. To commemorate this anniversary, Emmanuel Macron will lay a wreath this Wednesday afternoon at the foot of the Emperor’s tomb, under the majestic dome of the Invalides. Just before, the Head of State will deliver a speech at the Institut de France to “look in the face” this “complex being” that was Napoleon, by being “neither in hagiography, nor in denial, nor in repentance, ”said the Elysee.

Google Nest Hub, to the test: an assistant to know how you sleep without wearing a watch

9.5 years in prison for beating a former soldier in Hoogeveen

The numbers are falling, so why are there no easing?

Curfew: why its disappearance is not completely certain, despite the end of the state of health emergency