Michel Villac: “Taking care of the family is not old-fashioned, but central” 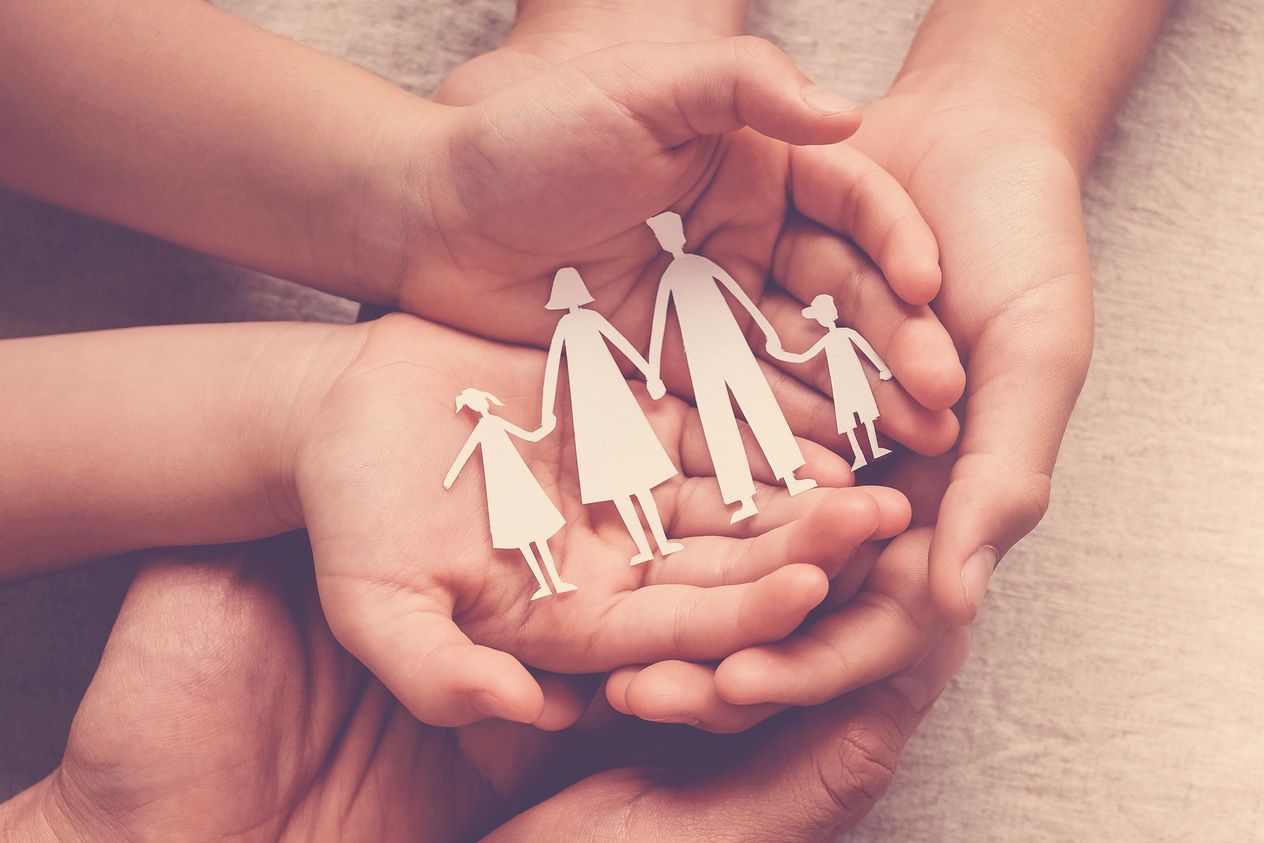 La Croix: You publish a vast report in the form of an assessment of 20 years of family policy. Is it more favorable today than yesterday?

Michel Villac : There are several ways to answer this question. In order to carry out this assessment, we have chosen not to limit ourselves to strictly family benefits, delivered by the Caf, but to also include various social measures paid by the departments, tax expenditures as well as the calculation methods used for certain services. such as the employment bonus, the RSA or housing aid which includes the number of children.

What do we observe? The share of strict family benefits has fallen significantly, but in favor of other expenditure on housing assistance and the fight against poverty in particular. The cake represented by family policy has been redistributed and it has become a minority. Over the past ten years, family policy has even taken a frankly second place, because to finance health, retirement and long-term care expenses, we have scratched the resources allocated to family policy. This was managed with a view to controlling overall expenditure and we have somewhat forgotten its initial basis: meeting the social needs of families.

Yet these still exist. The Covid crisis, which has put families to the test, has shown that their difficulties persist, whether in terms of housing, reconciliation between professional and personal life, etc. We could have avoided many difficulties if we had not punctuated family policy for years. We must therefore stop cutting corners and understand that taking care of the family is not outdated, but central.

Which families does the state now support as a priority?

MV: In recent years, the state has clearly given priority to the poorest families. He did so to the detriment of the better off, with the consent of a majority of French people who see it as a tool of social justice. However, we notice that the transfer was not completely effective: we took on one side more than what we redistributed on the other.

→ REPORT. The Mamama association helps women who fall into poverty

In detail, it is not the poorest families who have benefited the most from these transfers, but those who work and whose income is around the minimum wage, because they benefit from the employment bonus. The redistributive effect is therefore very irregular. This is not without consequences and explains why the middle classes sometimes nourish the feeling of having been cheated.

You put forward several proposals. What should be, in your opinion, the family policy of the future?

MV: The Family Council thinks that the principle of universality of family policy must be reaffirmed, because it is an investment for the future, while at the same time linking it to social justice. We must of course give more to those who have less, but that should not mean that we must not give anything to those who have something. For example, all parents must be able to have their children looked after in a crèche without there being, on the one hand, private crèches for the rich and public crèches for the poor.

Among the other proposals, we also want to better support family breakdowns. In particular, we believe that it is not normal for alimony to be taken into account in the calculation of the RSA or the activity premium of the parent who receives it. It is also not normal that it is taxable for this parent and tax deductible for the one who pays it. We are arguing for a Canadian-style system where alimony is not considered income, but participation in expenses.

But the first problem remains poverty: one in five children today lives below the poverty line. Strong measures are therefore needed. We are proposing the establishment of a specific service for these children, as well as increased support for their parents towards employment.

France commemorates, but does not celebrate, the bicentennial of Napoleon’s death

France commemorates, but does not celebrate, the bicentennial of Napoleon's death

Insults on Twitter: a common practice that grows with the Madrid campaign

‘Project Brands’ is getting more serious at Everton: ‘Here’s everything to be successful’