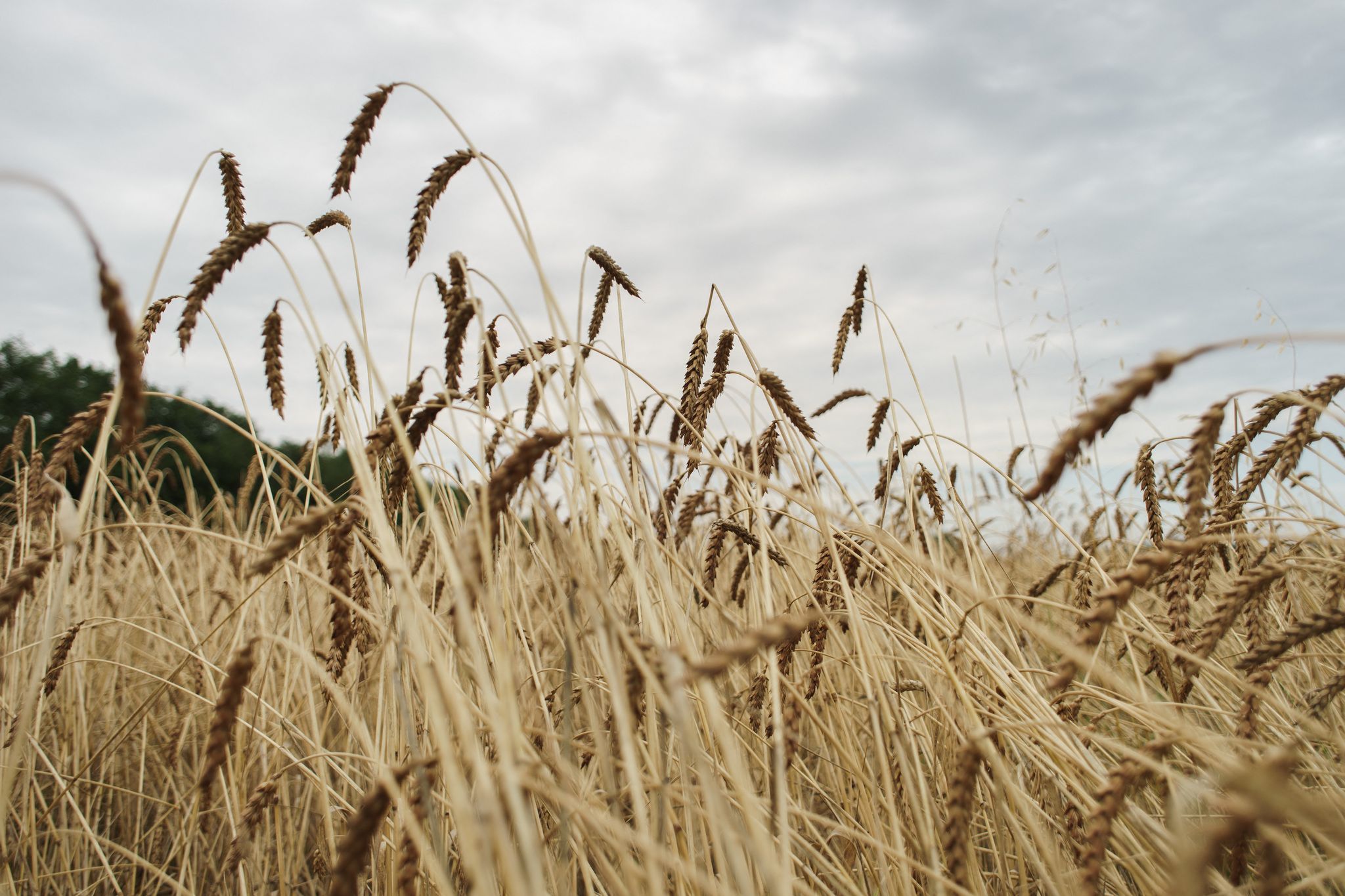 Bananas, mangoes, cocoa and other delicacies from southern countries, unite with Charentes-Poitou milk and Gers wheat… through the links of fair trade. This Wednesday, May 5, Max Havelaar France must announce that the productions of certain French farmers will be eligible for its famous Fairtrade / Max Havelaar label, and present its specifications which notably combine good agricultural practices and minimum purchase prices.

The 2014 law on the social and solidarity economy opened up fair trade to developed countries and no longer only to developing countries. Many French productions are in fact already certified by a fair trade label. But this is the first time that the Fairtrade / Max Havelaar label, which is proud to label 90% of South-North fair trade, has embarked on this path. France is even the only developed country where the NGO is experimenting with its approach.

“Fair trade was born to support farmers in developing countries and guarantee them decent remuneration for their work, recalls Blaise Desbordes, CEO of Max Havelaar France. Over the years, the living conditions of many French peasants have deteriorated to the point of becoming precarious. We had to act to support them. “

At least 1.5 times the minimum wage

However, labeling in France breaks with the traditional model of the NGO. ” In the countries of the South, we consider the States as a whole, specifies Blaise Desbordes. All Ghanaian bananas are eligible for our label if the specifications are met, whether on agricultural practices or on a minimum purchase price for farmers allowing them to make a decent living from their work. In France, on the contrary, for the same sector, a distinction must be made between poorer territories and more advantaged areas. “

→ READ. CAP reform, the user manual to understand everything

For two years, Max Havelaar France has been studying which product could be affected by its label, and in which region. Gers wheat and Charentes-Poitou milk were selected. Two cooperative partners worked with the NGO for the occasion. A minimum purchase price has been set to allow farmers to earn at least 1.5 smic from their work.

“Our region has fewer and fewer dairy farms. As and when they leave, the young people who take over prefer to turn to cereal production ”, pointe Patrick Roulleau, president of the Central Association of Cooperative Dairies of Charentes and Poitou. The famous ritornello which associates “Charentes-Poitou” to the “ tradition of taste “ could suggest that the milk is devoted to the value-added production of PDO butter.

Except that only 10 liters of cream are extracted from 100 liters of milk, which will be used to make 5 kg of butter. The remaining 90 liters are sold at international market prices. A price that discourages young people.

Solidarity between the peasants of the North and the South

This milk could tomorrow be combined with fair trade products from the South to make, for example, chocolate or tropical fruit yogurts, also from a fair trade sector. This is the second great novelty of Max Havelaar’s approach.

“We will only label French agricultural productions as ingredients for processed products also using fair trade ingredients from developing countries, details Blaise Desbordes. It is a way of showing solidarity between the peasants of the North and the South. “

On the shelves at the end of the year

The process is the same with wheat from the Gers. “The average yield here is 5.5 tonnes per hectare against 10 tonnes in certain regions and 7.5 tonnes on average in France”, recalls Florent Estebenet, administrator of the Vivadour cooperative. Part of Vivadour’s wheat is intended for food for cooperators’ farms, the other is sold to the food industry or exported to Spain. But at costs below that of production. The cooperative hopes that tomorrow, manufacturers will agree to pay the price set by the NGO to promote their products.

“Many consumers are ready to defend French agriculture, supports Blaise Desbordes. Manufacturers know that products that will display a new logo informing that the milk or wheat used there is both fair trade and French will have added value. “ The NGO hopes that the first products will be on the shelves at the end of the year.

With more than 10% of fruits sold in France labeled, bananas are the best-selling fair trade product in France, followed by coffee (around 5%) and cocoa.

1.3 billion euros. This is the turnover of sales of fair trade products in France in 2018 (latest figures known), i.e. 22% more compared to the previous year. The 2020 figures are expected to be announced on May 6.

19 €. This is the average annual basket of a consumer of fair trade products in France in 2018.

Nearly 85% of fair trade products from the South sold in France are also labeled organic.

The Fair trade fortnight will be held from May 9 to 23, 2021 through
France with initiatives to introduce consumers to the process.

France commemorates, but does not celebrate, the bicentennial of Napoleon’s death

Wijndal linked to Ajax: ‘A game behind the scenes’

‘Collapsotopia’ or the happiest of all disasters

9.5 years in prison for beating a former soldier in Hoogeveen

France commemorates, but does not celebrate, the bicentennial of Napoleon's death