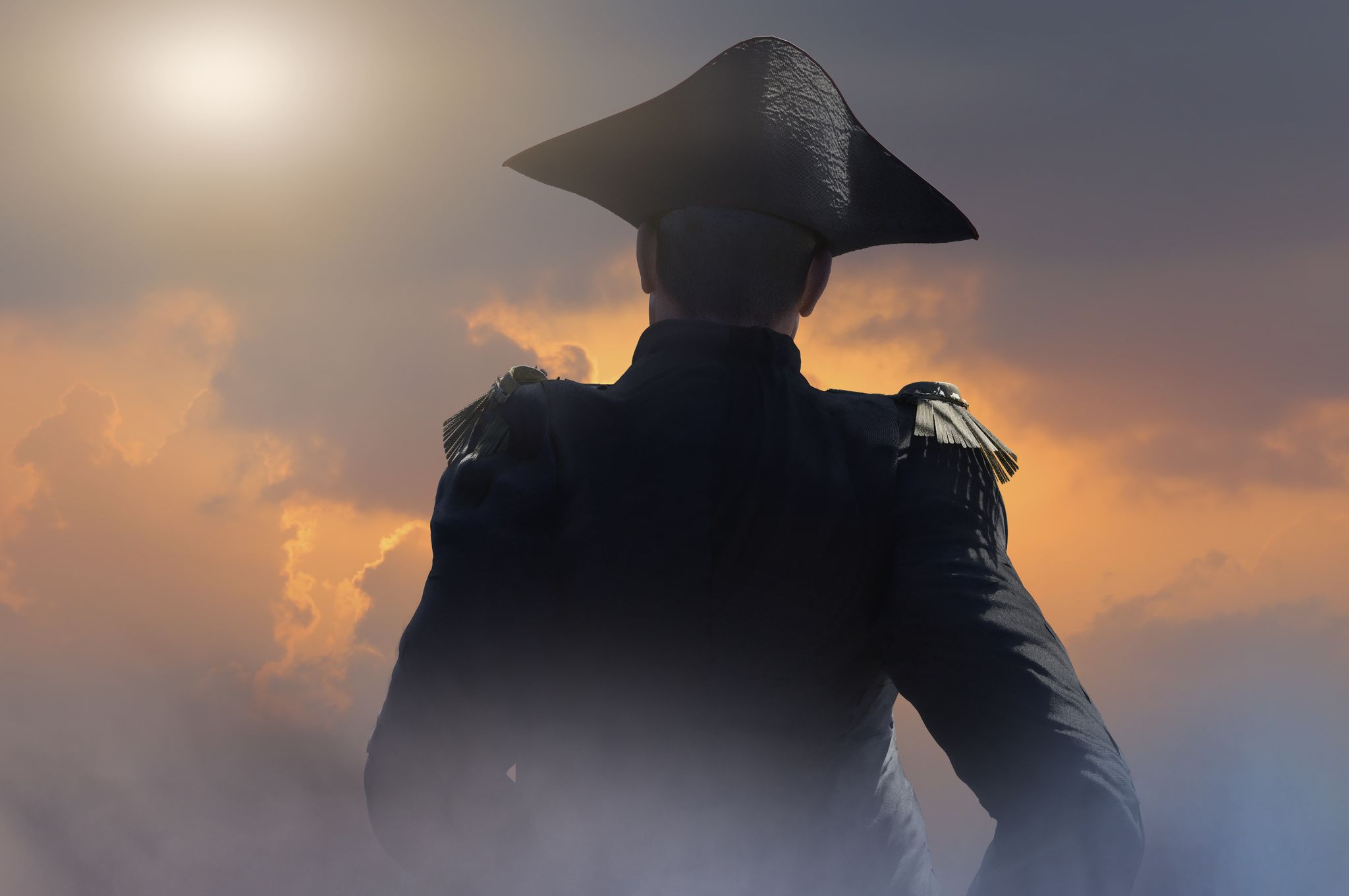 When I was little, we sang this rhyme, which made us laugh a lot: “Napoleon died in St. Helena / His son Leon burst the can / He was found sitting on a whale / Sucking fishbones.” » Or (variant) “The remains of his underwear”. Needless to say, we preferred this version. From what I am told, this rhyme is always very popular with children. It may be thanks to her that they hear about Napoleon for the first time. I doubt, however, that Emmanuel Macron will allude to it in the speech he will deliver today, to commemorate the two hundred years since the death of the great man (who, as we know, was small). And Leon, in all this? Who is still talking about Napoleon, his son Leon (and his underpants)? For most people, I bet that Napoleon had a son named Leon is a good joke. But not at all. Léon, natural son of Napoleon and Catherine Éléonore Denuelle de La Plaigne, did indeed exist. Napoleon could have called him Napoleon, but, well, for a bastard … Go for Leon.

He lived a life of failure, of black sheep of the great Napoleon family. And died in 1881, at the age of 74, in more than modest conditions. Today, whether we are for or against, it is only for his father. Leon, perhaps, has done nothing with his life. But, suddenly, we have nothing to reproach him with. It’s already that.

Bordeaux is unconfirmed with the Vibre festival!