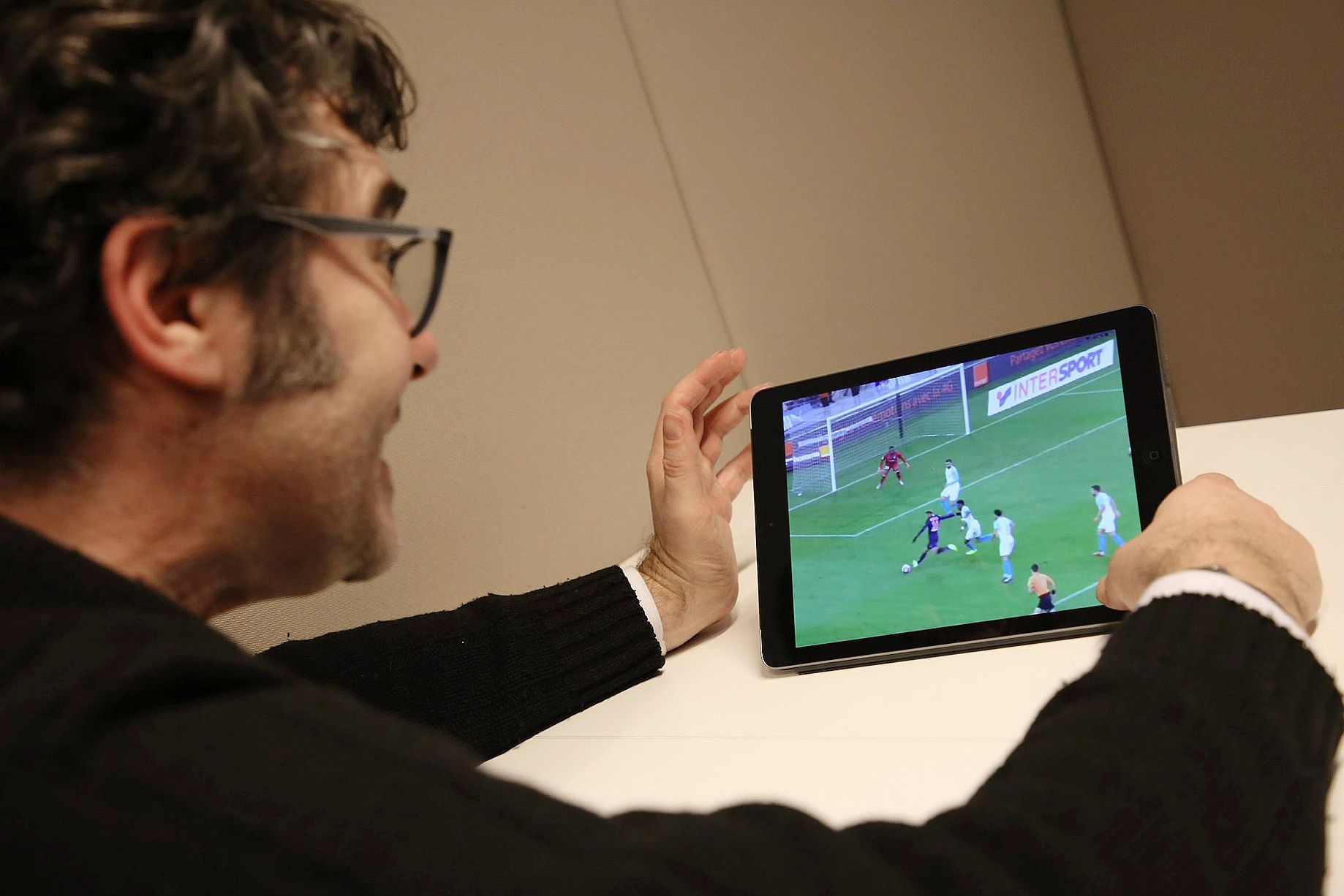 How many football viewers watched the Manchester City-Paris SG semi-final return on Tuesday, May 4, on RMC Sport, which holds the rights to the Champions League until the end of the season? The answer has little importance for the audiovisual group which will withdraw from football. But for all the other actors, the question is crucial and… elsewhere. Rather, it is a question of how many people will have watched it illegally. “There are as many if not more illegal viewers as there are paying subscribers for important matches,” explains Pierre Rondeau, sports economist, specialist in audiovisual issues.

In 2020, Hadopi, the High Authority for the dissemination of works and the protection of rights on the Internet, published a startling report, showing that 3.4 million people illegally watched a football match in the month of September alone. . The figure is cruel for an industry whose potential market, calibrated on the results of the great hours of Canal +, revolves around 5 million potential customers willing to pay a subscription for football.

The reference to Canal +, once the sole master of the game, which has temporarily recovered all of the rights left fallow by the defection of the Spanish operator Mediapro, is relevant in the eyes of the economist. “We were then around 40 € monthly subscription to see everything, but this symbolic ceiling has exploded. Amateurs are not all hostile to the principle of payment, but not at this price. The proof: more than half of illegal streamers subscribe to one of the channels. “

Since the arrival in 2012 of BeIN Sports on the French market, joined by RMC and later Mediapro to lead the assault on Canal +, football has been divided into uneven camembert shares, which have skyrocketed the price of cheese. To see everything in 2020, you had to pay 89 €, or double the symbolic ceiling. At the same time, the pirate resistance is organized and equipped. The rise in quality of the sites (illegally duplicated ad infinitum to sow the IT gendarmes) and especially the arrival in force of IPTVs, boxes allowing to illegally capture – via a legal box – the entire audiovisual offer has everything exchange.

The Nice deputy LREM Cédric Roussel, specialist in sports issues in the Assembly, triggered a legislative response in 2019, delayed due to the Covid and uncertainties around the status of Hadopi (about to be absorbed by the CSA). “We had to come to the aid of broadcasters and clubs which live off rights, football makes a lot of people work”, pleads this elected official assuming his legislative work in the service of a private economy. “We do the same to protect culture, so why not for sport? Football is the locomotive of sports practice, essential to the balance of our population, particularly after one year of Covid. “

Too bad if his law, voted by the Assembly in March and not yet scheduled in the Senate, sticks to the only technical arsenal to curb piracy (read opposite). And not at the root of the problem: access for the greatest number to the spectacle of the most popular sport. “This is a first step in managing the emergency, the rest will follow”, he pleads. The rest ? A mission on the economy of football, too dependent on TV rights (a third of its revenues). And on the privatization of the broadcasting of a show organized in the public space of stadiums which essentially belong to local communities.

“We will not spare a reflection on the private-public balance and the free broadcasting of a few matches, some broadcasters are already thinking about it, because they know that the public has reached its financial limits, especially young people. “, estimates economist Pierre Rondeau. This prediction is based on a political precedent: the obligation of unencrypted broadcasting of 21 major so-called protected sporting events (Olympic Games, Roland Garros, etc.), imposed by Jean-François Lamour, Jacques Chirac’s sports minister. Since then, the final of the Champions League has been broadcast on a free unencrypted channel. This puts factoles illegal operators out of work. For one night only.

The ‘procés’ of Madrid will take its toll

The 'procés' of Madrid will take its toll

Put morality above the law and everyone is an outlaw