Farmer in Belgium accidentally moves the border with France 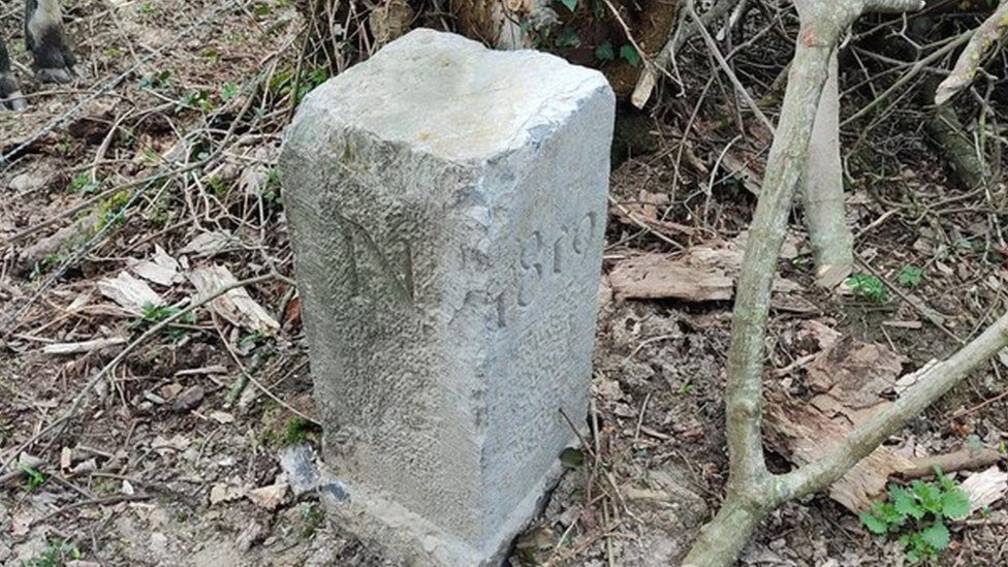 A farmer in the Belgian border town of Erquelinnes has caused quite a bit by accidentally shifting the border with France. A local historian noticed that an ancient pole marking the boundary had been moved about six feet.

The boundary marker of over 150 kilos dates from 1820 when the border between France, Luxembourg and later Belgium was established, five years after Napoleon’s lost battle at Waterloo.

Three historians from the region researched the 200-year-old boundary markers to eventually restore them. The three suspect that the stone marking was most likely in the way of the farmer, who regularly has to pass it with his tractor.

David Lavaux, the mayor of Erquelinnes, can laugh about the incident. “He made Belgium bigger and France smaller. That’s not a smart idea,” Lavaux told local media. He has asked the farmer to put the post back. If he does that, the farmer will not be fined and will not be prosecuted.

The mayor of Bousignies-sur-Roc, the French town on the other side of the border, could also see the humor in it. “We must avoid another border war at all costs,” Aurélie Welonek said in local media.

Ferraz’s failed control over the PSOE in Madrid

The dead bodies of the Canarian route

Resident defaced house: ‘I focus on my wife, she is pretty sick’

“We feel cheated”: Dominicans stand up to the president in his fight for abortion rights

Same party, Trump remains as threatening as ever