Death of Michèle Léridon, figure of journalism and AFP 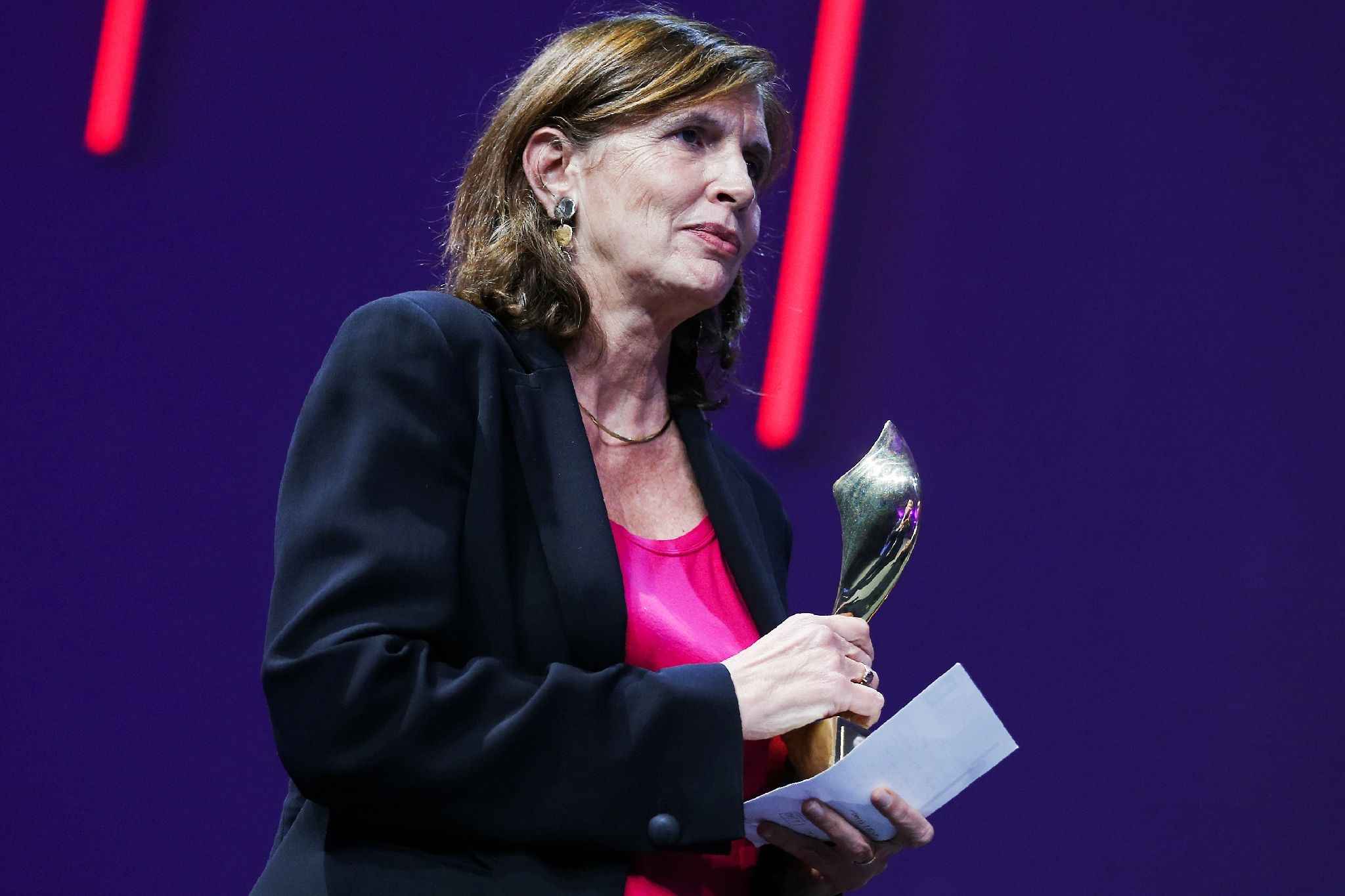 Respected figure of Agence France-Presse (AFP), Michèle Léridon, who engaged the agency in the fight against disinformation and fought for a better representation of women in the media, died suddenly on Monday, May 3 in the age of 62, announced the CSA.

« Woman of convictions, Michèle Léridon was a great journalist unanimously recognized “, especially for ” his rich experience and great intellectual rigor “, Underlined in a press release the Superior council of audio-visual, regulator of the French television and radio, recalling” its commitment to freedom of expression and freedom of information Which will have guided its course.

⚫️It is with immense sadness that the college and all the teams of the Superior council of audio-visual learned of the brutal disappearance of Michèle Léridon, this May 3, 2021. The CSA joins in the pain of his family and of his relatives. https://t.co/wNLKFMnmxG

« For me, she embodied the human values ​​that I love at the Agency: empathy, curiosity for everything, rectitude, balanced judgment and a sense of humor. », Reacted the CEO of the press agency, Fabrice Fries, welcoming« a great person, in love with life ».

« We are all shocked and devastated by the sudden disappearance of Michele “, Testified Phil Chetwynd, who succeeded him in the direction of the information, evoking” not only a remarkable journalist, but also a courageous AFP editor, much admired for her honesty and integrity ».

Former AFP CEO Emmanuel Hoog, who had appointed her chief information officer in 2014, praised ” his intellectual elegance “And” his sense of the general interest ». « She carried high the torch of AFP and the profession of agency “, He confided, recalling in particular his commitments in favor of ethics and his” love Of journalism.

Michèle Léridon joined AFP in 1981, where she worked in the media section, then carried out missions in West Africa. She then founded the Cities-Banlieues section, before being appointed deputy director of the Abidjan office. In this capacity, she notably covered the conflicts in Liberia and Sierra Leone (1996-1999).

Always posed, with a frank look under her brown hair, she then went on to positions of responsibility, successively becoming deputy editor-in-chief Europe Africa, head of the social information service, then editor-in-chief, and director of the Rome office.

Journalist Michèle Léridon, member of the Superior Audiovisual Council (CSA) for two years after a long career at Agence France-Presse, where she was director of information, died yesterday at the age of 62 , announced the regulatory authority #AFP 1/6 pic.twitter.com/xqtYLgVp7x

In the summer of 2014, she was appointed Chief Information Officer, thus reaching the highest editorial post at the agency. The first woman to hold these positions, Michèle Léridon notably contributed to the development of AFP’s video activities and acted in all circumstances to reaffirm the essential dimension of ethics in the work of the teams, in particular through the establishment of ‘an ethical charter. It was under his aegis that AFP became the first major press agency to resolutely engage in the hunt for infox, a major turning point in the history of the agency founded in 1944.

She was also a pioneer in several feminist struggles. Inside the agency, “ she was the standard bearer of a generation of women who fought to break the glass ceiling in positions of responsibility “, At a time when the highest positions were systematically occupied by men, recalls Emmanuel Hoog. She also launched measures in favor of a better representation of women in the information disseminated by AFP, by pushing the editorial staff to fight against sexist stereotypes. She was also a director of Reporters Without Borders (RSF) for several years.

In early 2019, she joined the CSA, appointed on the proposal of the President of the National Assembly Richard Ferrand. Responsible in particular ” program ethics and political pluralism, she had ensured the follow-up of several ballots », Indicated the CSA.

Yannick Jauzion enters the fray of the Regionals in Occitania