From 0-13 to super January: leader Tadic looks back on Ajax’s premier division season 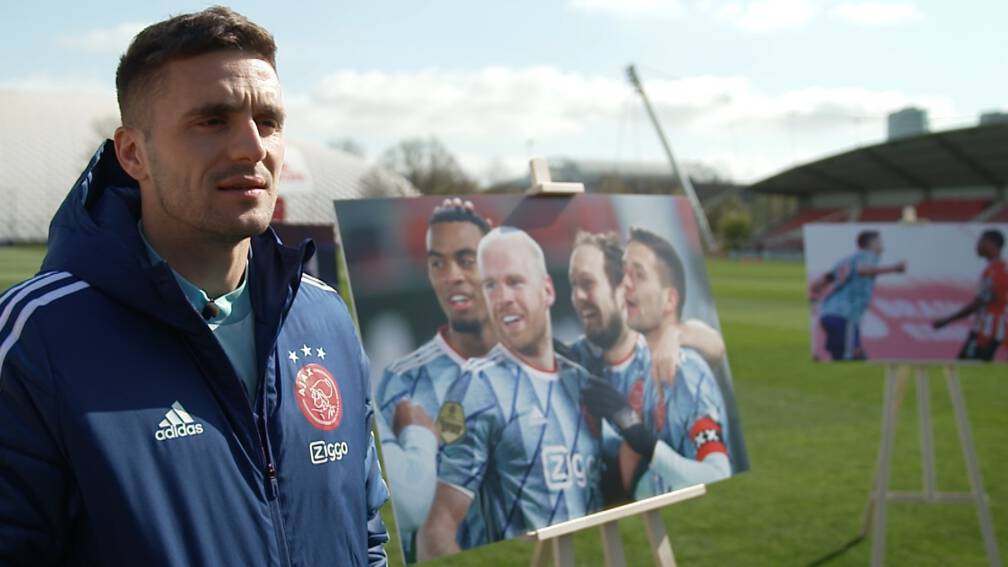 He is the leader of the team, has an enormous urge to win and with his qualities he is perhaps the best player in Ajax. Add to that 14 goals and 13 assists in 29 premier league matches and you kick the open door by saying that Dusan Tadic has been extremely important on the way to Ajax’s 35th national title.

This afternoon (2.30 p.m.) the team from Amsterdam, who with four rounds to play, can ‘separate’ from number two PSV for twelve points, secure the championship if at least one point is taken at home against FC Emmen, which is fighting against relegation.

Before that, Tadic looks back on last season. From the record victory of 0-13 at VVV-Venlo and the home defeat against FC Twente, to ‘super January’ and the two important draws against PSV after having been behind twice.

Ajax has had to swallow only two defeats in the competition so far: in October at FC Groningen (1-0) and on December 5 at home against FC Twente (1-2). “Our worst game of the season”, Tadic looks back on that great performance in his own Johan Cruijff Arena. “But it was good that we lost this game, I think. After that we were extra sharp.”

Rilke asked Rodin how to live

Regional 2021 in Normandy: a former boss of French counter-espionage joins the party of Marine Le Pen