In Greece, journalists murdered with near indifference 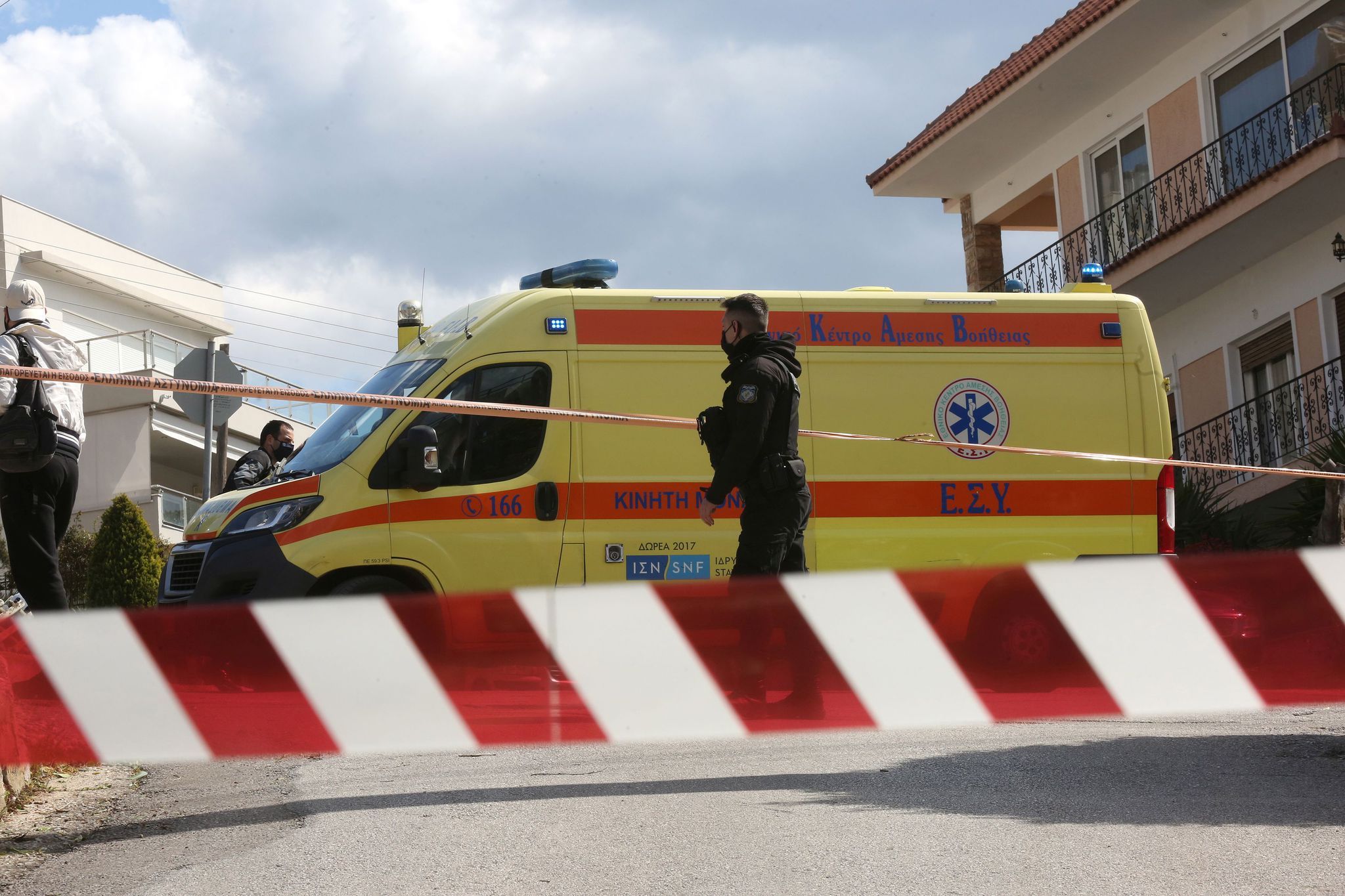 “We should have, at least, continued to talk about it for a few days”, saddened Dionissis Goutzouris, director of the Press Group, less than three weeks after the assassination of Greek journalist Giorgos Karaivaz, killed outside his home by several bullets, fired by two men on motorcycles, on April 9.

Anastasia Tsoukala, she is not really surprised by the silence that accompanies this assassination: ” From the start, the guideline was to do as little as possible ”, explains this scholar, a specialist in law and criminology at the University of Paris Sud, who explains her thinking: “Report only the facts, without mentioning the files on which Giorgos Karaivaz was working, and avoiding any analysis on the subject”.

Giorgos Karaivaz was dealing with sensitive issues involving the conservative government of Kiriakos Mitostakis. ” He was a good journalist, who was not the police parrot ”, underlines Makis Prodromidis professor at the University of Panthion in Athens.

Justice was seized of certain cases that it revealed, such as the accusation of rape and pedophilia targeting the director of the national theater, Dimitris Lignatis, appointed to this post by the Prime Minister, or close protection, set up by the Ministry of Public Order, from the television presenter, Ménios Fourthiotis. According to the murdered journalist, the latter maintained a network of call girls which would have benefited several conservative executives and members of the government.

Finally Giorgos Karaivaz tracked the actions of the Greek mafia. He was soon to testify in a trial linked to corruption within the police. In one of his last televised appearances, he listed the latest organized crime assassinations and implicated, without naming them, political executives, businessmen and the Church, united with the Mafia through corporations of private security.

In July 2010, another journalist, Sotiris Giolias was killed in a burst of 13 bullets by two men dressed as police officers, who came to knock on his home. On his blog, Troktiko.gr, number one at the time in Greece, he published all the whistleblower messages he received. Last July, Stephanos Chios, director of “Makelio” (“carnage”), a far-right daily with shattering accusations, was shot and wounded. Investigations into these assassinations or attempts have so far not been successful.

Investigative journalism is both rare and in need in Greece, notes documentary filmmaker Aris Hadzistefanou. ” Some subjects are not never discussed because self-censorship reigns and the media are controlled by the state which pays the subsidies. This is the case for all audiovisual media and 80% of other media ”, he explains.

According to him, without social networks and websites, “ the scandals revealed by Giorgos Karaivaz would never have seen the light of day ”. A journalist concerned with anonymity abounds: “His articles were read, but not repeated elsewhere, it was too dangerous”.

Greeks’ mistrust of the media

The few reactions to his assassination in society can be explained by “The relationship of mistrust between the Greeks and their media », for Makis Prodromidis, who teaches experimental psychology.

“Installed at the start of the financial crisis, in 2010, this mistrust increased under the leftist government, Syriza, he believes. When the latter wanted to charge for audiovisual exploitation licenses, they found themselves in the hands of wealthy oligarchs, close to the preservatives. Hence the fact that the Greek media today speak with one voice ”.

In terms of the investigation, police spokesperson Théodoros Chronopoulos indicated that external aid, particularly from Europol, was being considered.

WHO Authorizes Emergency Use of Chinese Coronavirus Vaccine