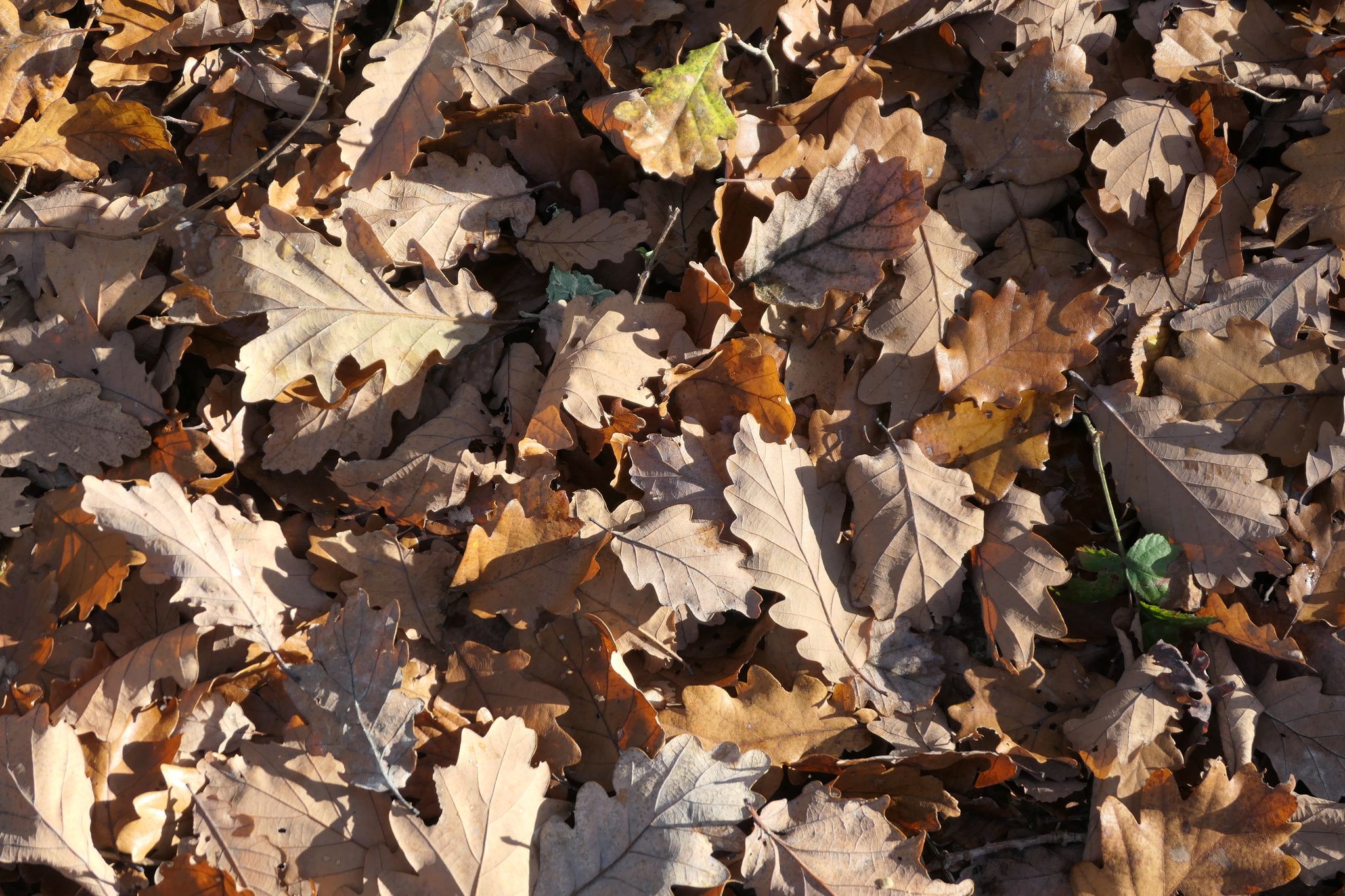 One of my great pleasures on this land is to go for a walk in the forest that borders my house, at the foot of the Pyrenees. It is a forest of pedunculate oaks that I have frequented for thirty years, of which I know every path, every ditch, and the secret sources. I got lost sometimes, and from time to time, I liked to get lost there. Like all forests, it has this inexhaustible charm of offering a world that is still wild, a mystery never exhausted in the very heart of an often too domesticated countryside. She creates, between her walkers and her groves a tenuous, furtive conversation, a kind of complicity that diffuses her green light – a breath. We enter it, and then there is a conversion of looking and listening. We penetrate her and she possesses you. It has its legends and its dramas. This hunter from the past who never found his way out and whose body was found two days later and who was undoubtedly overcome by fear. The twenty years of this young maquisard, Guy Gorgelin, who came to hide there but whom the Germans at his heels ended up finding and executing.

→ REPORT. Bicentennial oaks for the spire of Notre-Dame de Paris

From this forest, I also know the most beautiful trees. Centenarians, powerful, deployed so widely in space that looking at them with their heads thrown back, we end up believing that they support the sky, that the tufts of their leaves swollen by the sap are the real clouds. I envy their old age which embellishes them. I have often kissed them, my ears glued to their bark as if something of the “dull and mysterious force which is in them and keeps them upright” (1) could be revealed to me. Year after year, this forest has become for me that of Sherwood and that of Brocéliande and its oaks “the religious trees” that Victor Hugo evokes. At the bend of the road, when approaching its bumpy and mossy patriarchs, I experience the same emotion as in Africa one can feel when meeting an elephant. Of course, this wild forest ended up being sold; certainly, the foresters came to disturb his silence and sometimes, I did not find some of my old friends, who thus taught me that one must die one day to give way to the young shoots whose presence shelters the growth. .

Also, what was my emotion when last Tuesday, three of the oaks of this forest were solemnly chosen to be offered to Notre-Dame de Paris, and to the reconstruction of its spire, consumed in the fire.

→ READ. The day when “I chose an oak for Notre-Dame de Paris”

Three oaks from the millennial forest of Campuzan! Three oaks which will join the 997 other trees gathered at the cardinal points of France, for the relevailles of Notre-Dame! Like all those who have slipped into the green mantle of this forest, who revere the trees, I felt a sense of pride and immense gratitude for their owner, Denis Barré, who donated it to Our Lady – and solemnly: Mgr Nicolas Brouwet, Bishop of Tarbes and Lourdes, and Father Jean-Jacques Barrère blessed the three barrels. And, generously too: as the tree grows and is embellished with an incessant exchange of substances from all that surrounds it – the mountains, the valley, the scents and the air stirred by the wind, the blessing s’ is embellished by the presence of all those who participated in the sacrifice and the ritual, in the same modest pride, the touch of honor: Denis Barré had invited to this ceremony René Rouy, the lumberjack – five times champion of France in his art – who cut the trees, and Philippe Abadie, the sawyer who will have to sculpt in the trunks the forms indicated to him by the architects responsible for restoring the Flèche.

Because it is here, in this valley of Bigorre, that the wild logs will become a part of this framework that two years ago, France and the whole world were crying, – this mystical forest which sheltered the people for almost a thousand years. of Paris, and eight centuries the Virgin and Child whose smile and grace converted Paul Claudel. The Statue emerged intact from the fire like the monumental bronze Crucifix, which Napoleon III had offered to the cathedral. And we all remember our shocked astonishment at the first image of the nave, after the fire: above the charred chaos of beams and stones, Notre-Dame and Christ, dimly lit, almost phosphorescent, reigned. still unharmed. Here, we are not surprised. Was it not with the flight of a wood pigeon, at Garaison, that the Virgin who had appeared to the little Anglèze shepherdess of Sagazan granted Anne of Austria the heir that Louis XIII asked of God? Thanks to her – and other pilgrimages – that the king consecrated the Kingdom of France to Mary, and the high altar of the cathedral of Paris to the Blessed Virgin?

From now on, here in Campuzan, we all know what we already sensed: there will be “oaks in paradise”.

VIDEO. Legalization of cannabis: “I am against” but “we must have this debate”, admits Rachida Dati

Pelé and the dictator: the blur of O Rei

Israel: a “compromise” offered to Palestinians in East Jerusalem threatened with expulsion

Opposite the Covid, the white plan launched in the hospitals of Corsica

“Tom Medina”, regaining his dignity in the Camargue

Pelé and the dictator: the blur of O Rei

Death penalty by mistake, documentary portrays the execution of an innocent man in Texas

A transgender athlete selected for the first time at the Olympics