by admin
in Technology News
0

Electronic Arts is releasing Hazelight Studios’ next adventure in March: In “It Takes Two”, players experience a funny and extraordinary couple therapy that can only be experienced in co-op mode. A new video now reveals more about the gameplay and shows new game scenes. 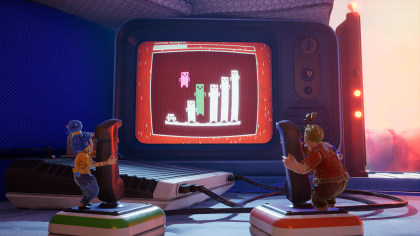 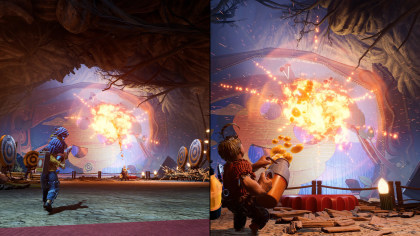 It Takes Two tells the story of Cody and May: When their marriage is on the verge of failure, they are magically transformed into two small dolls. In order to break this spell again, the two have to overcome their differences and work together – and perhaps find a way to save their marriage.

As Josef Fares, Game Director at Hazelight, explains, It Takes Two should be characterized above all by an original story and varied gameplay. Players have to learn and use new gameplay mechanics again and again in order to achieve their goal. Routine or boredom should therefore not arise during the entire story.

It Takes Two can be played for two online as well as locally in split-screen co-op, but there is no single-player mode. With the Friends Pass, a friend can play for free without having to buy the game themselves. It Takes Two will be released on March 26, 2021 for PC, PlayStation 4, PlayStation 5, Xbox One and Xbox Series X.

The Netflix highlights in March 2021: New films and series